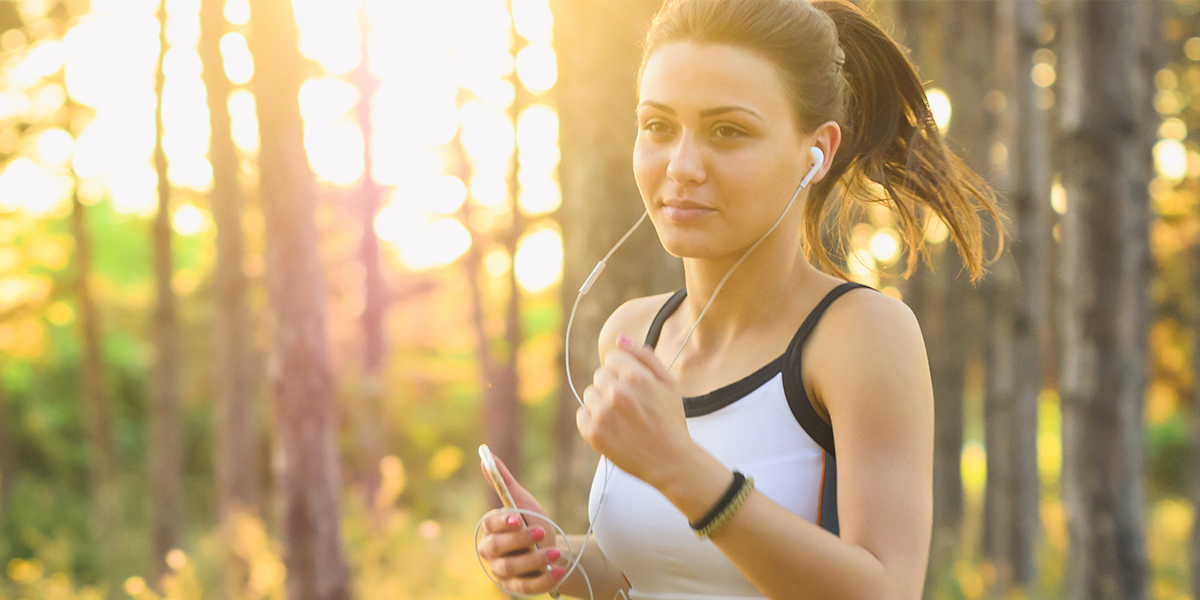 I really dislike the word “motivation.” I try never to use it.

In writing Better Than Before, my book about habit change, and in talking to people about their desired habits, the term “motivation” came up a lot.

And here’s why I don’t like it: People use the term to describe their desire for a particular outcome (“I’m really motivated to lose weight”) as well as their reasons for actually acting in a certain way (“I go to the gym because I’m motivated to exercise”). Desire and action are mixed up in a very confusing way.

People often tell me that they’re highly motivated to achieve a certain aim, but when I press, it turns out that while they passionately wish they could achieve an outcome, they aren’t doing anything about it. So what does it mean to say they’re “motivated?” No idea. That’s why I don’t use the word.

Expert advice often focuses on motivation, by telling people that they just need more motivation to follow through. This may work in a certain way, for certain people (see below), but not for everyone.

The bad result of this advice is that some people spend a lot of time whipping themselves into a frenzy of thinking how much they want a certain outcome, as if desire will drive behavior. And it rarely does.

Instead of thinking about motivation, I argue that we should think about aims, and then concrete, practical, realistic steps to take us closer to our aims.

Instead of thinking, “I want to lose weight so badly,” think instead about the concrete steps to take, “I’ll bring lunch from home,” “I won’t use the vending machine,” “I won’t eat fast food,” “I’ll quit sugar,” “I’ll cook dinner at home at least four nights a week,” “I’ll go to the farmer’s market on Saturdays, to load up on great produce.”

Of course, in Better Than Before, I argue that it’s a lot easier to follow through with such steps consistently if you make them into habits.

The great thing about habits is that you don’t need to feel “motivated!” And that’s important because again, motivation doesn’t actually matter much, if what you mean by that is “How badly do you want this?”

For Upholders and Questioners, thinking about reasons helps.

For Rebels, thinking about desire helps.

For Obligers, outer accountability is the crucial element. What does this mean? It means that Obligers are the least likely to be helped by thinking about “motivation.” And guess what? They’re the Tendency that talks most about motivation! They keep trying to amp up their motivation, and then they get frustrated because that doesn’t work. Nope. Obligers should focus on systems of outer accountability.

So whenever catch myself saying or writing, “I’m really motivated to do ___,” I stop and think: “What do I want, and why do I want it? And given that, what steps can I take to achieve my aim?”

Because we really can’t expect to be motivated by motivation.