Why Friends Might Be Better Than Diets at Keeping You Healthy 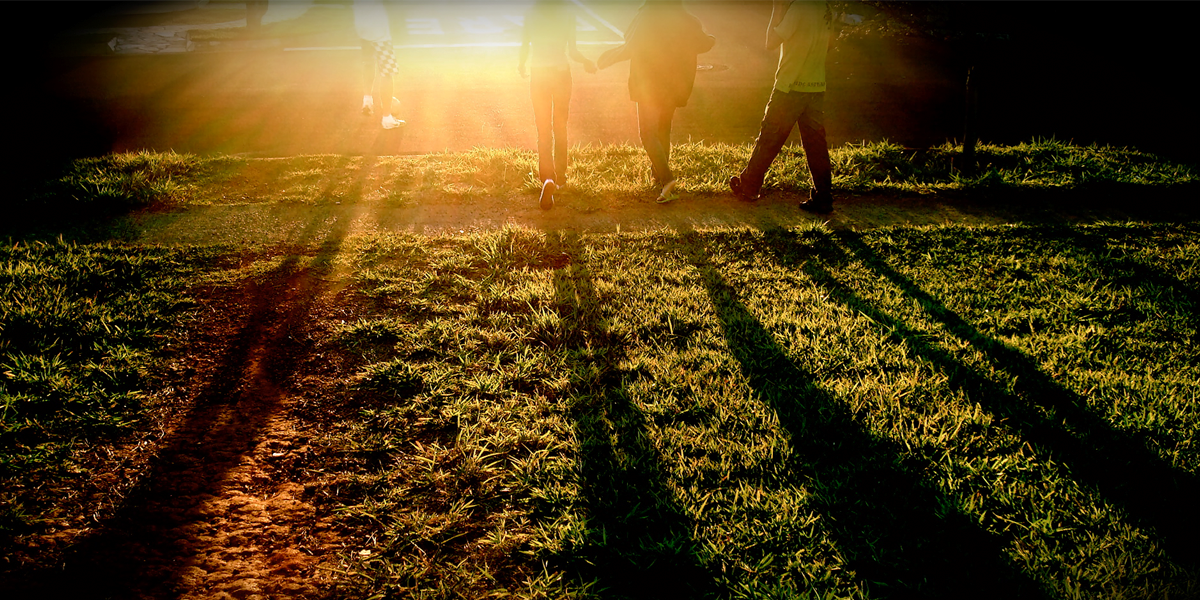 While friends can be some of our biggest allies in making sure we stick to our New Year’s resolutions, they can also sidetrack us. Going out with friends can quickly expand your waistline and empty your wallet. The good news? Friends might be more important to our health than our diets, according to one recent study out of the University of North Carolina at Chapel Hill.

Researchers found that having more social ties at an early age and later ages has a concrete relationship with reducing abdominal obesity, inflammation, high blood pressure and the resulting long-term problems of heart disease, stroke and cancer later in life.

“Based on these findings, it should be as important to encourage adolescents and young adults to build broad social relationships and social skills for interacting with others as it is to eat healthy and be physically active,” said researcher Kathleen Mullan Harris.

The study builds on previous research (LINK) that has found a relationship between friendships and health.

Though social relationships are critical in both early and late life stages, it’s for different reasons. Social isolation increases risk of inflammation just as much as inactivity in early life stages, whereas it can be more harmful than diabetes in developing hypertension.

“The relationship between health and the degree to which people are integrated in large social networks is strongest at the beginning and at the end of life, and not so important in middle adulthood, when the quality, not the quantity, of social relationships matters,” Harris said.

Of course, this is just the latest in a number of studies indicating that friendship is good for us. Other research has shown that those with close friends are 50 percent less likely to die prematurely. On a lighter note, college students who had more friends were less likely to catch the common cold. It seems that staying huddled up in your room alone as the polar vortex moves in might not be as helpful in staying healthy as getting out to see friends.

So no matter if you’re at the peak of your social life or still finding friends, they can have a huge impact on your health. It might be okay to skip the occasional gym date for a friend date after all.