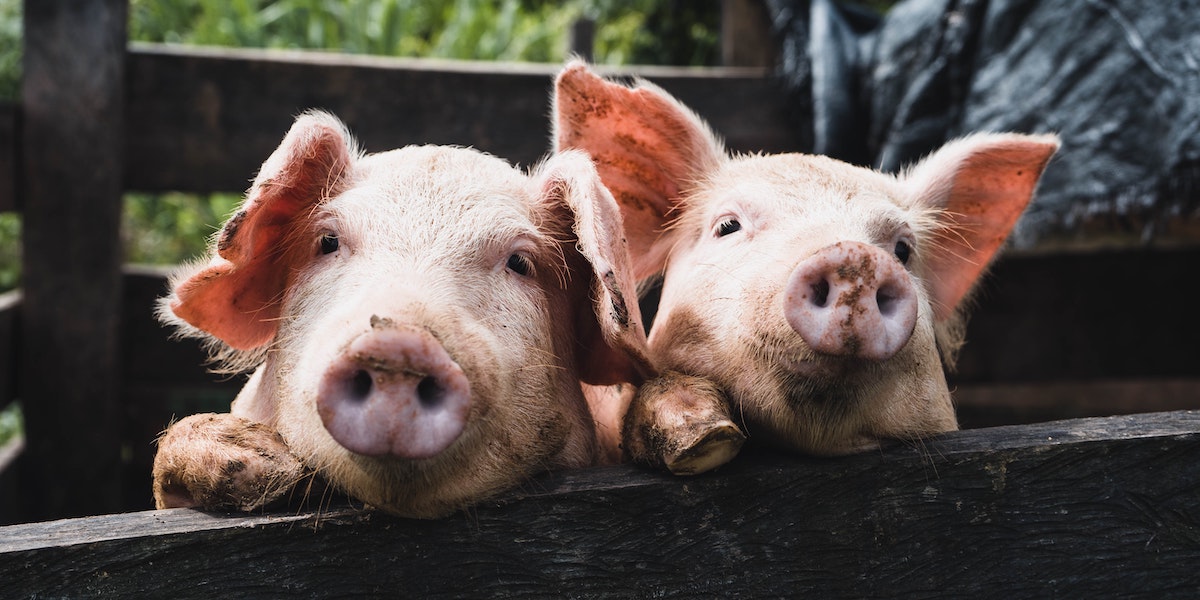 George Orwell, a lifelong democratic socialist, wrote Animal Farm while reflecting on his experiences fighting as a partisan in the Spanish Civil War. While Orwell intended Animal Farm to serve as a rebuke of Stalinism, the novella’s allegorical structure invites all kinds of readings. As a political parable, it details the history of the Bolshevik revolution. As a cautionary tale, it offers a blueprint for betrayed rebellions. And viewed through a business lens, it offers unforgettable insights about leadership, management, and the workings of dysfunctional organizations.

In our series of “Book Bite Classics,” we share five key insights from groundbreaking, beloved books that everyone should read. Below you’ll find one big idea from Animal Farm—to read or listen to the remaining four, download the Next Big Idea App today.

As the executive class of Animal Farm, the pigs hoard the products of the animals’ labor while reinvesting none of it back into the farm. Often on the brink of starvation, the animals are conditioned to ignore their own suffering, while the pigs gain weight and gorge themselves on warm barley and beer.

Soon after the revolution, the pigs greedily hoard the milk from the cows and the windfalls from the apple orchard, all while deploying Squealer—a pig symbolizing the propaganda arm of the Soviet bureaucracy—to assure the hoarding is “necessary to the well-being of a pig.”

“We pigs are brainworkers,” Squealer says. “The whole management and organization of this farm depend on us. Day and night we are watching over your welfare.”

We see here how lies about one’s own utility can be maintained at the managerial level. The pigs, as the managers of Animal Farm, can afford to assert their significance, because they hold all the power. The rest of the animals have no such luxury. They can only listen and follow orders, lest they get sacked, exiled, or even executed.

To boost productivity, the pigs eye the construction of a windmill, a rough metaphor for the industrialization of the Soviet Union. The windmill might also stand in for any major project that consumes the energy of a company. Such ambition is the beating heart of most organizations, but how that project is managed—and to what degree the managers contribute to its completion—says a lot about its success.

In Animal Farm, the windmill is, of course, administered by the pigs, who seem bent on defying all the tenets of project management. But always, they find ways to justify their selfish behavior, insisting, time and again, that their precious minds require a greater share of the wealth. Sound familiar?

To read or listen to the rest of this Book Bite, download the Next Big Idea App today: