How to Get a Raise Without Asking for One 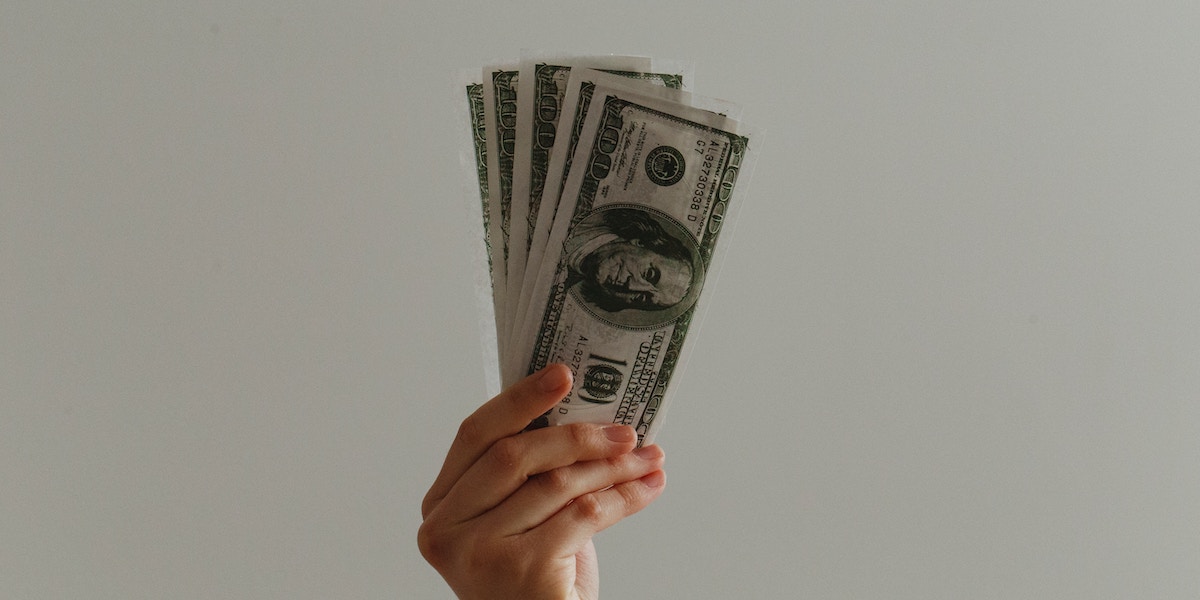 We all want to get ahead. Still, even when it seems you’re doing everything right—you’re never late to work, rarely take a sick day, and always meet deadlines—promotions can be few and far between.

You’re putting the work in, so why aren’t you getting rewarded? The answer is simple: you don’t get promoted for fulfilling your boss’s expectations.

Your boss’s expectations are the price of entry. Even if you’re making a great effort and doing all that’s asked of you, you won’t stand out. You’ll be seen as someone who completes the minimum requirements, and no one who builds a great career is seen this way.

The trick to advancing your career and getting paid more is to add value by making certain your contributions are worth more than you’re paid. You want to go above and beyond so that you’re seen as someone highly valuable—someone the organization can’t live without.

You should aim to exceed your boss’s expectations so much that he feels like he’s the smartest guy in the world for hiring you.

This isn’t as hard as it sounds. In fact, you can blow your boss’s mind and make it clear that you’re ready for a raise in seven easy steps.

Step 1: Beyond developing the skills you need for your job, learn about your company’s industry, competitors, latest developments, and challenges.

Professional development is important, but why stop there? If you really want to blow your boss’s mind, soak up everything you can about your company and your industry. For example, if you’re an IT developer, instead of simply learning the current best practices in coding, learn how those practices are being applied throughout your industry.

Transferring your knowledge to the real-world context of your organization is a great way to add value. On top of knowing how to do your job, it shows that you know why you’re doing it and why it matters.

Step 2: Instead of always having the answer, pre-empt the question.

It’s a good feeling when you can answer your boss’s questions on the spot, without shuffling through piles of paper or telling her that you’ll have to get back to her. But if you really want to blow her mind, pre-empt the question. Anticipate what she wants to stay on top of, and send her regular updates. You’ll save her time and energy, and she’ll appreciate that just as much as your enthusiasm.

Step 3: Instead of owning up to mistakes once they’re discovered, bring them to light yourself.

Accountability is a lost art. Too many people try to cover up their mistakes, fearing the repercussions of admitting fault. Show your boss that you’re not afraid to own up to your mistakes, and he’ll be amazed. When you make a mistake, just give your boss a simple heads-up, and have a solution ready. Even better, tell him the steps you’ve already taken to mitigate the problem.

Everyone makes mistakes. You’ll stand out by showing your boss that you’re accountable, creative, and proactive when you inevitably make them.

Step 4: Instead of asking for training, do it on your own.

Typical career advice is to ask your boss to send you to classes and workshops to improve your skills. But we’re not talking about what’s typical; we’re talking about blowing your boss’s mind. Pursue training yourself, on your own time. It doesn’t have to be expensive; there are plenty of online courses available free or close to free. While everybody else is asking the boss to send them to training, you can tell her what you’ve already done, and your initiative will be rewarded. You’ll save the company money and get ahead, and expand your skillset at the same time.

Step 5: Instead of doing what you’re told, be proactive.

Anybody (well, almost anybody) can do what they’re told. To blow your boss’s mind, you have to be proactive. If you see a problem, fix it. If you see something that needs doing, do it. Put together a how-to guide for new hires, document your processes and figure out where you can streamline them, or do whatever else you can think of to make a difference.

Bosses appreciate vision more than anything. They love it when you see what could be useful to the company over the long term—and don’t forget to tell your boss about it. It’s only “kissing up” if you do it manipulatively or with the intention of making your co-workers look bad. There’s absolutely nothing wrong with owning your accomplishments.

Step 6: Build relationships with other departments.

It’s practically guaranteed that, at some point, your department will need help or input from another area. An excellent way to blow your boss’s mind is to build relationships throughout the company. Person-to-person interactions are almost always more effective than department-to-department exchanges. You can make your boss’s day by saying, “Why don’t I take care of that for you? I know someone who can get that done for us right away.”

Few things get your boss’s attention like your ability to weather a storm. Whether it’s conflict between people, everyone freaking out over a rule change, or what have you, make certain that you’re the one who remains calm, composed, and in control of your emotions. Your composure and ability to think clearly during a crisis demonstrates leadership potential, and leaders get promoted.

The people who achieve the most are those who add the most value. Business is, after all, about making a profit. You want your boss and the company to know that they’re getting a great return on the time and money they’re investing in you.