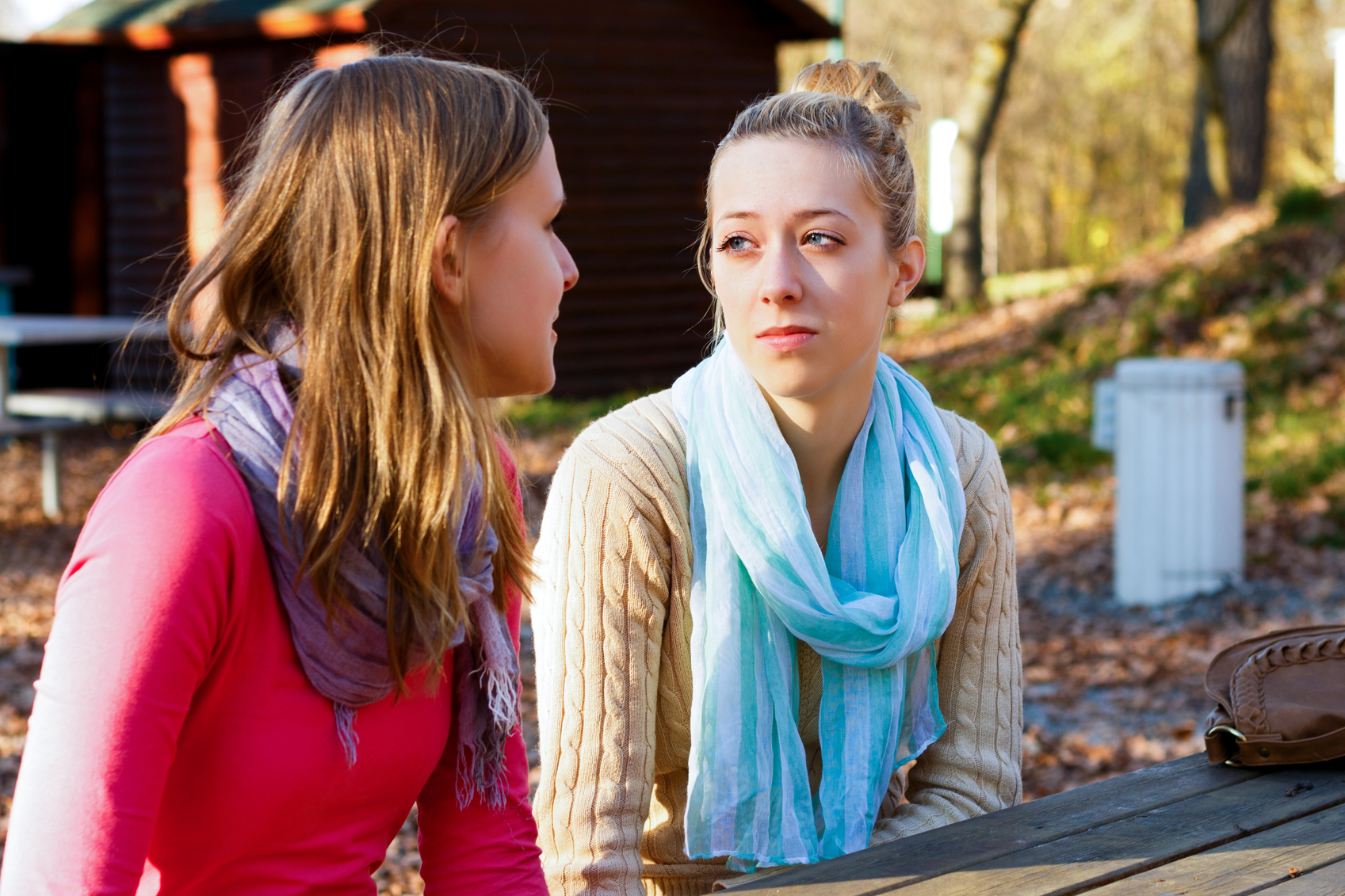 At first, it might be difficult to believe that Krista Tippett grew up in a family of terrible listeners. The award-winning podcast host, whose show On Being explores questions of wisdom and spirituality, has been having on-air conversations for 15 years. And yet, in a recent Heleo Conversation, Tippett confessed, “I grew up thinking listening is about being quiet while the other person says what they have to say, so that you can get around to saying what you have to say.”

This isn’t such an uncommon belief. Forbes has written about entrepreneurs who fail to uncover important lessons about their products because they’re too busy telling customers how they think the product should be used. And last winter, a College Humor video mocking the “waiting to talk” version of listening garnered over 700,000 views. In it, a girl talks about lounging by the pool, while guy next to her thinks, “That reminds me of my belly flop story. I can’t just start telling it now, though. I’ll just think about it until Siobhan finishes talking.” Too real.

As Tippett says, though, “That, in fact, is not listening, that’s just being quiet.” The problem with this mentality is that it discredits the notion that other people have anything meaningful to impart, treating others as vessels to fill with your personal infinite wisdom.

How do we listen better, then? Approaching conversations with a touch of humility is a good first step, recognizing that everyone, no matter their background, has something to teach. But being engaged in what another person is saying is even better than acting like a sponge. Even after training our brains to focus on what the other person is saying instead of figuring out where to insert our harrowing family vacation story, too many people believe that good listening is just a matter of being able to repeat back what the speaker said, word-for-word. This isn’t true. Does anyone actually enjoy talking to the guy who, eyes slightly glazed over, says, “So what I hear you saying is…”?

There is no quick fix to being a good listener, because listening well requires personal investment in what another person is saying and experiencing. A recent study popularized by this post in the Harvard Business Review shows that good listening is active, cooperative, and builds the other person up. Did you hear that?