5 Ways Our Brains Trick Us 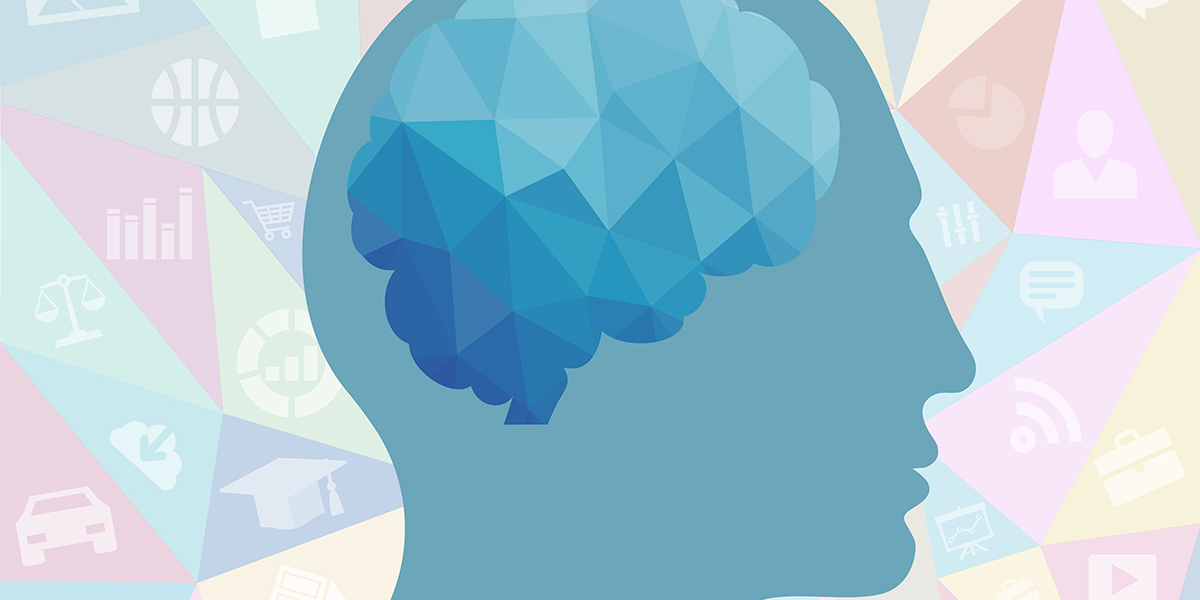 One of my favorite topics within cognitive science is the concept of heuristics. Heuristics are the quick, commonsense principles we apply to solve a problem or make a decision.

Often, heuristics are very helpful rules of thumb, but they can also lead us to make dumb mistakes. Recognizing how heuristics operate can sometimes make it easier to be wary of the pitfalls.

Here are some common heuristics:

Likelihood heuristic: you predict the likelihood of an event based on how easily you can think of an example. How worried should you be about child abduction by a stranger? What’s riskier, donating a kidney or having your gallbladder removed?

Social proof: if you’re not sure about something, you assume that you should be guided by what other people are doing. You’re wondering whether to sign up for my monthly newsletter, which features highlights from the blog and Facebook. You’re not sure, but when I say, “157,000 people subscribe to it,” you think, “Yes, I do want to sign up!” You can sign up here. (End of blatant self-promotion.)

Fluency heuristic: if it’s easier to say or think something, it seems more valuable. For instance, an idea that’s expressed in a rhyming phrase seems more convincing than the same idea paraphrased in a non-rhyming phrase. When I decided to spend some time every weekend crossing long-delayed, horrible items off my to-do list, I considered calling that time my To-Do List Time, but then switched the name to Power Hour. Much more compelling.