Look for the Reward That Takes You Deeper Into Habit 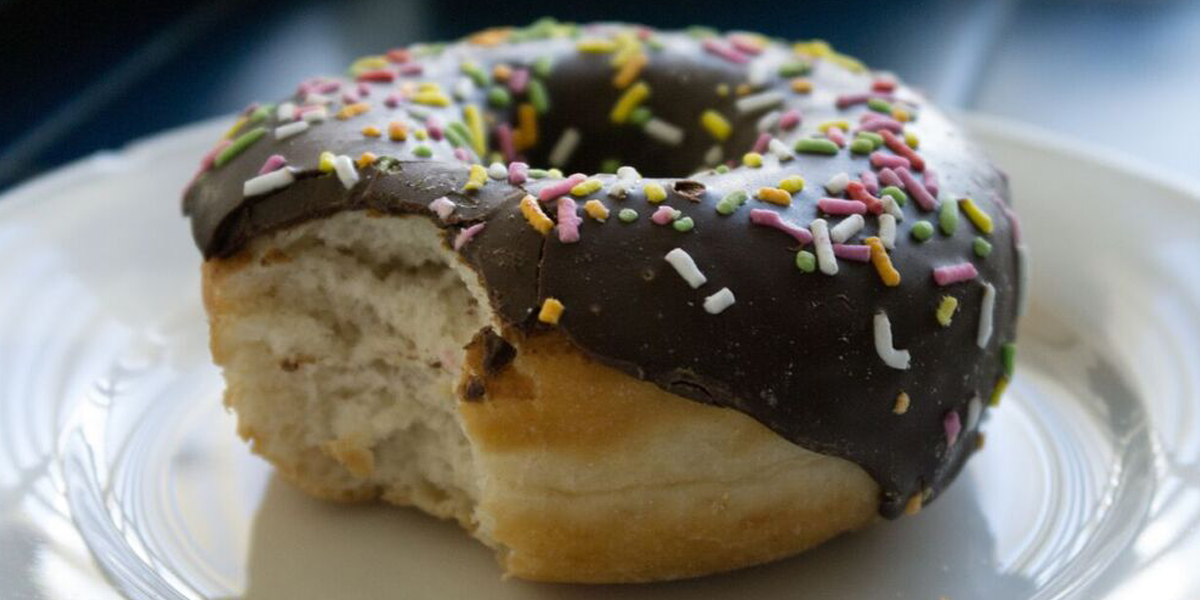 Rewards can be very dangerous for habit-formation.

Of the 21 strategies that I identify in my book about mastering habit-formation, Better Than Before, the Strategy of Reward was one of the most difficult for me to understand.

In large part, because the lesson is: be very wary of using rewards to master habits!

Why? It sounds so sensible to reward yourself for sticking to a good habit. But it turns out that rewards are very, very tricky to use well.

1. One common form of reward is the attainment of a goal, and that reward marks a finish line — and a finish line marks a stopping point. Once we stop, we must start over, and starting over is harder than starting.

The more dramatic the goal, the more decisive the end — and the more effort required to start over. By providing a specific goal, a temporary motivation, and requiring a new “start” once reached, hitting a finish line may interfere with habit-formation. Running the marathon, quitting sugar for Lent, doing a 30-day yoga challenge — once the goal has been met, and we feel the reward of hitting that finish line, the behavior tends to end. Also, once we decide that we’ve achieved success, we tend to stop moving forward.

2. A reward requires a decision (“Do I deserve this reward?”) Habits are freeing and energizing because they get us out of the draining, difficult business of using decision- making and self-control. We don’t reward ourselves for brushing our teeth, so we don’t have to ask, “Have I brushed long enough to deserve my reward?” We just do it. When we have to decide whether we’ve earned a reward, we’re forced to employ our decision-making; we’re not on automatic behavior. And every time we make a decision, we have the opportunity to make the wrong choice. So many loopholes to choose from! One for every occasion.

4. It teaches us that we’d do this activity only if a reward is offered. A reward provides extrinsic motivation, which tells us that we don’t feel intrinsic motivation. We’re not practicing guitar because we want to practice guitar, but because we promised ourselves a beer every time we practice. Along those lines…

5. A reward makes us associate a behavior with suffering or imposition. Why else would we need the reward? One person exercises in order to earn points at work to get swag. Another person exercises without that reason. Who, do you suppose, is more likely to be exercising, a year from now?

Furthermore, we often choose perverse rewards. A friend told me, “After I’ve lost this ten pounds, I’m going to reward myself with a big piece of chocolate cake.”

The one kind of reward that does work? A reward that takes you deeper into the habit. Doing lots of yoga? Splurge on a new yoga mat. Bringing lunch to work every day? Buy that expensive set of great knives. One company had a smart policy: any employee who exercised at least 75 times in one year in the company gym was rewarded with…the next year’s gym membership free. The reward for exercise was more exercise.

For these reasons, rewarding an activity may make us less likely, not more likely, to form a habit.