Dreading A Conversation? Here Are 11 Ways To Make It Less Painful 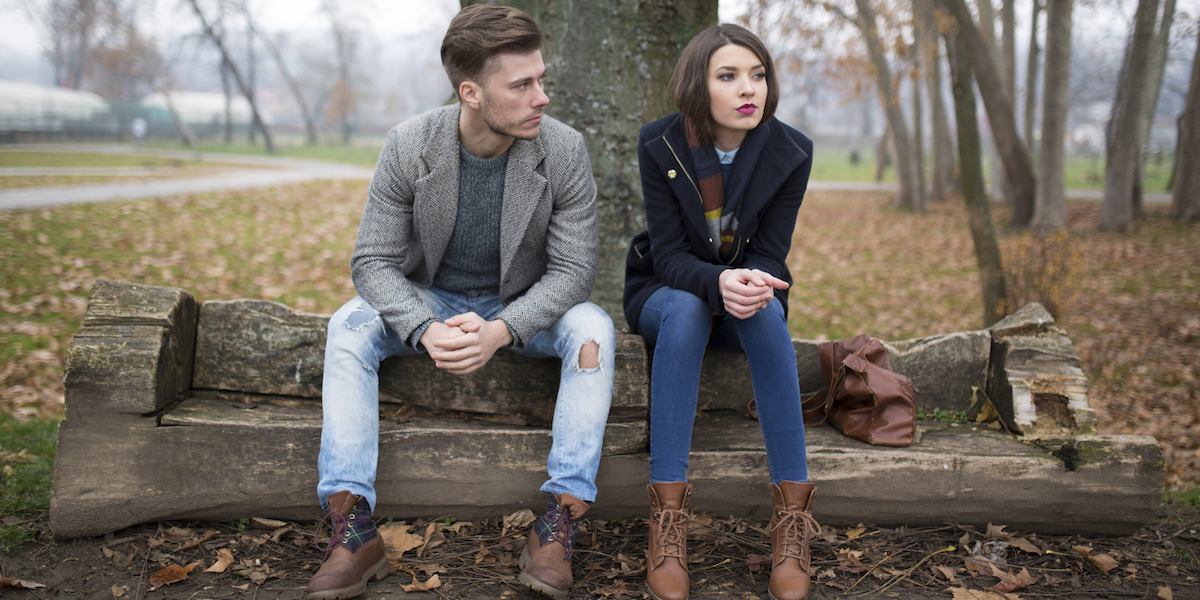 1. Don’t stall. Let’s say you need to call an acquaintance whom you haven’t seen in a few years to ask for a favor. Don’t chat and chat, then casually mention the favor at the end. You’re not going to fool him about why you called. It’s better to say something like, “It’s so great to talk to you. I really want to catch up and hear everything that’s been going on for the last few years, but first, I have to tell you the reason I called.” Otherwise, the person on the other end tends to feel wary and distracted.

2. Don’t start off angry. If you have to make some sort of charge, of dishonesty or bad service or a screw-up, work yourself into a mild state of mind. Anger inspires anger; accusations inspire defensiveness. Explain the situation in a straightforward way. Joke around. Show that you’re a reasonable person.

3. This is obvious, but pick your moment. The Big Girl chooses to pester me with her pleas to get her ear pierced just before school, just before bed, or when I’m rifling in the refrigerator with a wolfish look. She couldn’t pick worse times. Look for a moment of calm, lack of interruption, and physical comfort. Also, if the conversation will be particularly painful to the other person, choose circumstances that are the most comfortable for him or her, not for you. Sometimes, when you’re dreading saying something, you just want to blurt it out and get it over with — but by waiting, you might get a better result. (See #8 on this, too.)

4. Think about why the subject is difficult for you. Do you hate to talk about money? Do you shrink from doing anything that smacks of self-promotion? Do you dislike confrontation? Are you afraid of someone? Are you concerned about damaging a relationship? One of the most helpful of my Twelve Commandments is “Identify the problem.” If you examine why you’re dreading a particular conversation, you might be able to tackle it in a different way, or re-frame the issue in a way that’s less upsetting.

5. Are you certain you need to discuss the difficult subject, at all? Often, you do. Sometimes, you don’t. Will it really serve a purpose to have the conversation?

6. Don’t ruminate about worst-case scenarios. It’s tempting to imagine every possible way a conversation could go – each worse than the last. But this usually isn’t helpful. I have a strong tendency to do this, and never once in my experience has the conversation unfolded with any resemblance to what I imagined. It sometimes goes just as poorly as I’d feared, but never in a way that I’d predicted. So unless you’re doing constructive strategizing, don’t allow yourself to indulge in negative fantasies.

7. In direct conflict with the above tip — it can nevertheless be useful to ask yourself, “What’s the very worst that could happen?” Someone could tell you “No,” or laugh in your face, or cry, or yell, or talk about you behind your back. Are these outcomes really so dreadful? Often, bluntly considering the worst-case scenario is actually reassuring. But do this in a focused, realistic, limited way. Don’t spend hours playing out horrible scenes in your mind.

8. Can it wait? If you’re reacting to something that has just happened, can you postpone the confrontation for a day or two? You might well feel calmer after some time has passed, and even if you still need to have the conversation, you might be able to broach it more productively.

9. Use notes. When you’re emotionally overwrought, it can be hard to remember exactly what was said. If your boss made criticisms of your work, what EXACTLY did he or she say? If you’re at the doctor’s office, what EXACTLY did the doctor say? In some cases, like going to the doctor, you may even want to bring another person with you to help process information. You might also want to bring notes to have a list of the points to cover. You might be so eager to end the conversation that you’d rush out of the room too soon, or you might forget everything you wanted to say or ask in the heat of the conversation.

10. Write a note instead of having a conversation. When writing, you can pick your words exactly, and by communicating that way, you allow the other person to react privately, with time for reflection. Or you can write a note alerting the person to the fact that a painful conversation is necessary.

11. It sounds simplistic, but if you know you’re going to broach a difficult subject on a particular day, get plenty of sleep and exercise in the period before. Feeling energetic, well-rested, and calm in body will put you in better spirits.

Obviously, the tips aren’t universally applicable. You wouldn’t take notes when confronting your teenager, and you wouldn’t bring your spouse to your performance review. But by thinking constructively about how to broach a difficult subject, you might make it less painful and more productive, for everyone.