How To Embrace Constructive Criticism and Leave the Rest Behind 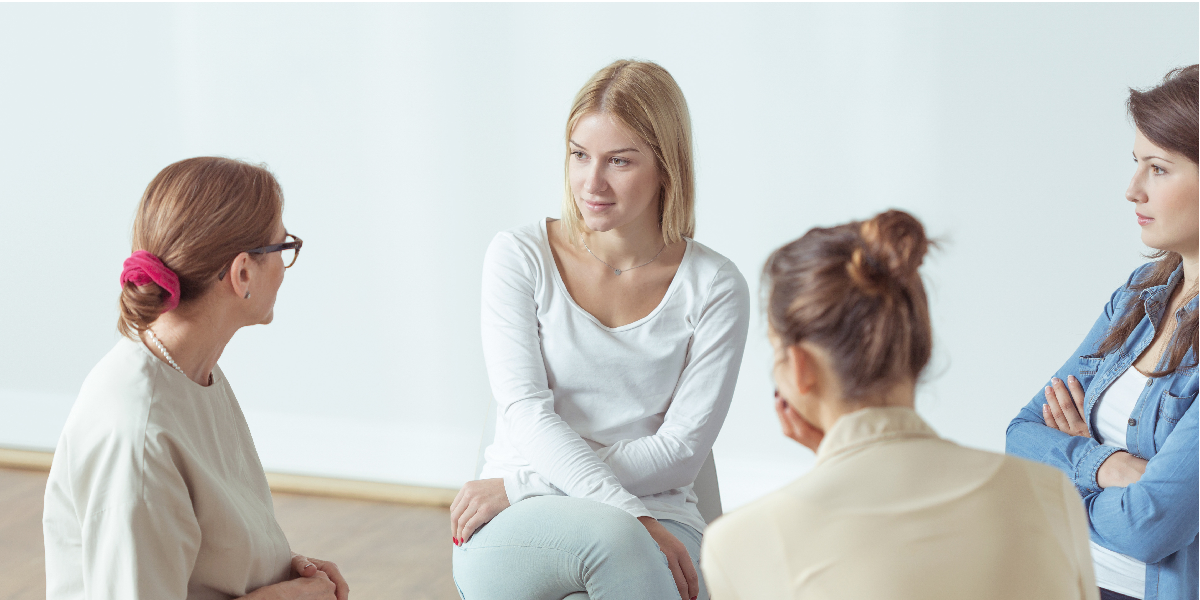 I have a very tough time being criticized, corrected, or accused – of even the smallest mistakes – and I react very angrily. I’ve wrestled this instinct under control in a professional context, more or less, but I have more trouble with it at home. All it takes is for my daughter to make a mild comment such as, “You forgot to remind me to bring my library book,” to set me off. “What do you mean… it’s not my responsibility…I didn’t know Wednesday was Library Day…” etc., etc.

More and more, I see the connection between perfectionism, control, and anger. Zoikes, how I struggle to keep my sense of humor and light-heartedness! Here are some of the strategies that I try to use to accept criticism. If I manage to use them, they never fail me, but I don’t always manage to put them to work.

1. Listen to what a critic is saying.

Really listen, try to understand that point of view, don’t just nod while I formulate my retorts. Accept just criticism.

I pay a lot of attention to criticism from people I respect, but I try to shield myself from criticism from people I don’t know or don’t respect, because I fear that I’ll react to it, even though it may be unfounded. So when I get trustworthy criticism about my writing, I act on it, but I try to avoid reading drive-by snarkiness. Bad is stronger than good, and I fear that I’ll change my writing in response to some person’s thoughtless comment, in ways that won’t make my work stronger. I need to stay creative, open-hearted, adventuresome, and honest, and if I feel defensive and apologetic, I won’t maintain those elements.

Count to ten, take a deep breath, sleep on it, wait until the next day to send that email…any kind of delay is good. A friend told me her rule: when she’s upset about something that happened at her children’s school, she won’t let herself do anything about it for three days – and usually she decides that no action is better than action.

Fact is, trying new things and aiming high exposes me to criticism. I remind myself to enjoy the fun of failure to try to re-frame failure and criticism as part of the fun. Otherwise, my dread of criticism can paralyze me. Once, when I told my husband that I was upset because I’d received a mean comment here on the blog, he said, “Remember, this is what you want. You want to put your ideas out there. Not everyone is going to be nice.” That made me feel better.

The discussion of criticism reminds me of a passage from Stephen Spender’s autobiography, World Within World:

To overhear conversations behind his back is more disconcerting than useful to the writer; though he can perhaps search for criticism which may really help him to remedy faults in style. But he should remember that the tendency of reviewers is to criticize work not for what it is but for what it fails to be, and it is not necessarily true that he should remedy this by trying to become other than he is. Thus, in my own experience, I have wasted time by paying heed to criticism that I had no skill in employing rhyme. This led me to try rhyme, whereas I should have seen that the moral for me was to avoid it.

This passage is a good reminder that criticism should help us do better what we want to do, and to be more wholly ourselves, and criticism that doesn’t serve those goals isn’t helpful.