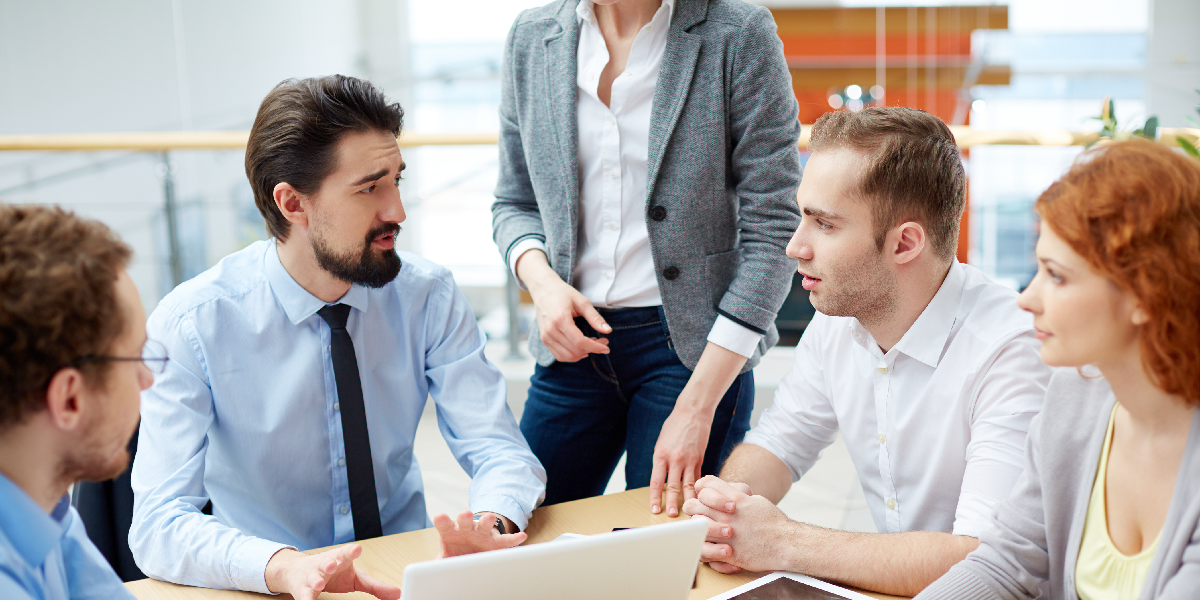 One obstacle to happiness is feeling resentful when another person won’t do his or her share of the work. In Happier at Home, in my description of the three kinds of “happiness leeches,” this kind of person is a “slacker.”

Resentment comes when you feel angry that you’ve been treated unfairly. But what is “fair” when deciding who should do what work? As I thought about my own (not infrequent) bouts of resentment, I identified these Six Facts About Shared Work.

How hard can it be to take care of a newborn who sleeps twenty hours a day? How hard can it be to keep track of your billable hours? To travel for one night for business? To get a four-year-old ready for school? To return a few phone calls? To load the dishwasher? To fill out some forms?

Of course, something like “performing open-heart surgery” sounds difficult, but to a very great degree, daily work by other people sounds easy—certainly easier that what we have to do.

This fact leads us to under-estimate how onerous a particular task is, when someone else does it, and that makes it easy to assume that we don’t need to help or provide support. Or even be grateful. For that reason, we don’t feel very obligated to share the burden.

But no! Often, the more reliably you perform a task, the less likely it is for someone to notice that you’re doing it, and to feel grateful, and to feel any impulse to help or to take a turn.

You think, “I’ve been making the first pot of coffee for this office for three months! When is someone going to do it?” In fact, the longer you make that coffee, the less likely it is that someone will do it.

If one person on a tandem bike is pedaling hard, the other person can take it easy. If you’re reliably doing a task, others will relax. They aren’t silently feeling more and more guilty for letting you shoulder the burden; they probably don’t even think about it. And after all, how hard is it to make a pot of coffee? (see Fact #1).

In unconscious overclaiming, we unconsciously overestimate our contributions relative to others. This makes sense, because we’re far more aware of what we do than what other people do. Also, we tend to do the work that we value. I think holiday cards are important; my husband thinks that keeping the air-conditioning working is important.

Studies showed that when spouses estimated what percentage of housework each performed, the percentages added up to more than 120 percent. When business-school students estimated how much they’d contributed to a team effort, the total was 139 percent.

It’s easy to think “I’m the only one around here who bothers to…” or “Why do I always have to be the one who…?” but ignore all the tasks you don’t do. And maybe others don’t think that task is as important as you do (See Fact #5).

I read somewhere that young children have a lot of trouble “sharing” but find it easier to “take turns.” Sharing is pretty ambiguous; taking turns is clearer and serves the value of justice, which is very important to children.

I think this is just as true for adults. I have to admit, shared tasks often give me the urge to try to shirk. Maybe if I pretend not to notice that the dishwasher is ready to be emptied, my husband will do it! And often he does. Which bring us to…

Fact 5: The person who cares the most will often end up doing a task.

If you care more about a task being done, you’re more likely to end up doing it–and don’t expect other people to care as much as you do, just because something is important to you. It’s easy to make this mistake in marriage. You think it’s important to get the basement organized, and you expect your spouse to share the work, but your spouse thinks, “We never use the basement anyway, so why bother?” Just because something’s important to you doesn’t make it important to someone else, and people are less likely to share work they deem unimportant. At least not without a lot of nagging.

Fact 6: If you want someone else to do a task, don’t do it yourself.

This sounds so obvious, but think about it. Really. Let it go. If you think you shouldn’t have to do it, don’t do it. Wait. Someone else is a lot more likely to do it if you don’t do it first. Note: this means that a task is most likely to be done by the person who cares most (see Fact #5).

Of course, this doesn’t always work. Someone must get the kids ready for school. But many tasks are optional.