How To Get Back On Track With Your New Habits 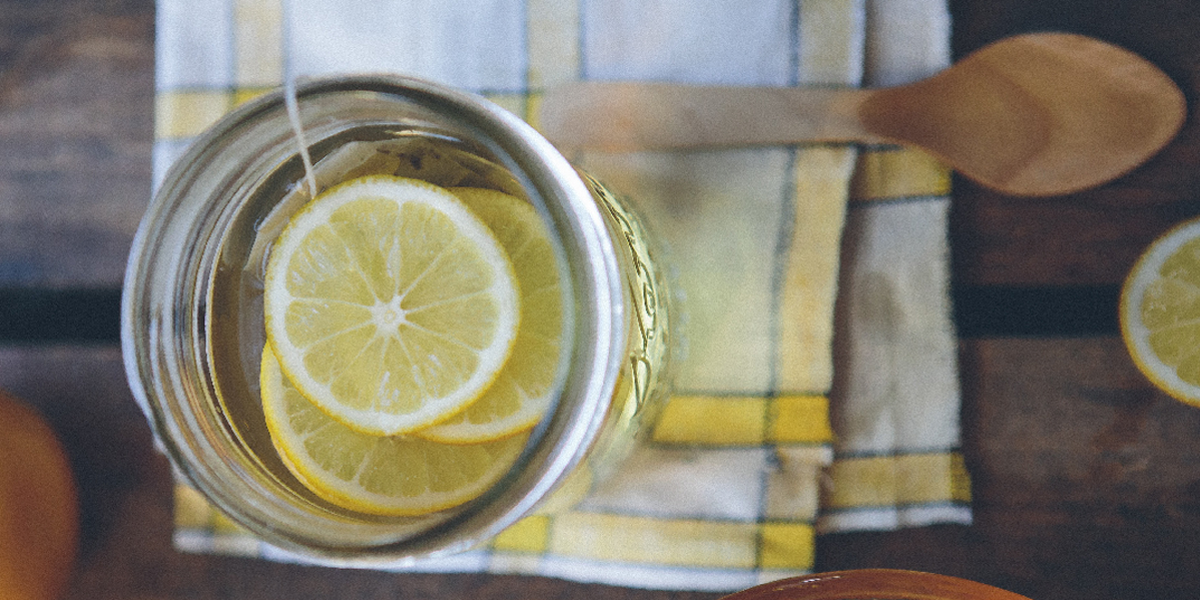 When we’re trying to master our habits, it’s important to be aware of the justifications or arguments that we sometimes invoke that interfere with keeping a good habit.

They slip in so easily and quickly, it can be hard to spot them. Be on the look-out for these five popular lines of thoughts:

1. Thinking, “Well, now that I’ve slipped up and broken my good habit, I might as well go all the way.”

I remind myself, “A stumble may prevent a fall.” Because of the colorfully named “what the hell” phenomenon, a minor stumble often becomes a major fall; once a good behavior is broken, we act as though it doesn’t matter whether it’s broken by a little or a lot. “I didn’t do any work this morning, so what the hell, I’ll take the rest of the week off and start on Monday.” “I missed my yoga class over spring break, so what the hell, I’ll start again in the fall.” It’s important to try to fail small, not big.

2. Thinking, “If I really beat myself up when I break a good habit, I’ll do a better job of sticking to it.”

Although some people assume that strong feelings of guilt or shame act as safeguards to help people stick to good habits, the opposite is true. People who feel less guilt and who show compassion toward themselves in the face of failure are better able to regain self-control, while people who feel deeply guilty and full of self-blame struggle more.

3. Thinking, “Sure, I’m not sticking to the habit that’s meant to keep me productive, but look how busy I am.”

We’re all adults, and we can mindfully make exceptions to our good habits, but alas, everything counts. Loopholes like “It’s my birthday,” “I’m sick,” “It’s the weekend,” “I deserve it,” “I’ve been so good,” “You only live once,” are loopholes, meant to excuse us from responsibility. But nothing’s off the grid. Nothing stays in Vegas.

5. Thinking, “I love my good habit so much, and I get so much satisfaction from it, that now it’s okay for me to break that habit.”

One danger point in habit-formation is the conviction that a habit has become so ingrained that we can safely violate it: “I love my morning writing sessions so much, I’d never give them up,” “I stopped eating cereal two years ago, so now it’s okay for me to eat it.” Unfortunately, even long-standing habits can be more fragile than they appear, so it pays not to get complacent.