We all get lonely — here are 7 trusty way to reconnect 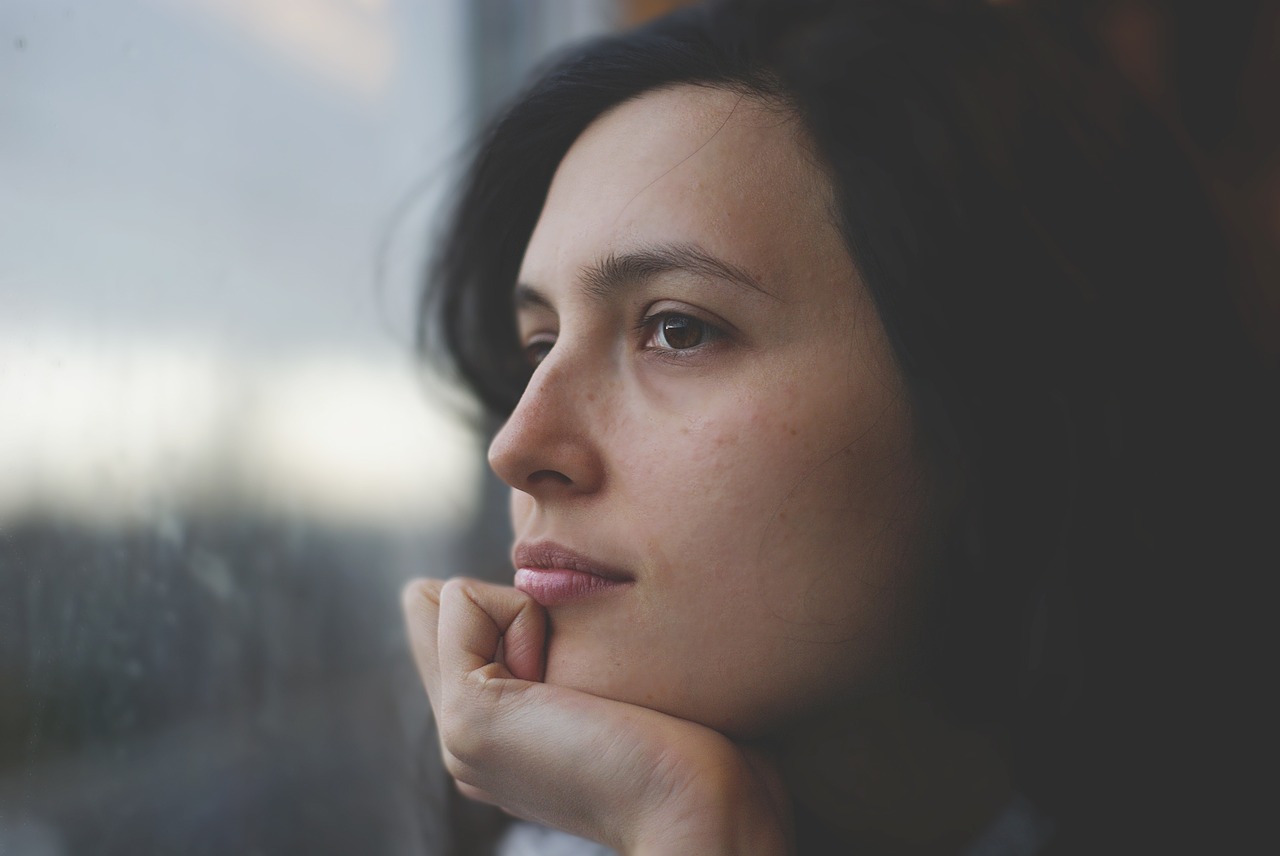 One major challenge within happiness is loneliness. The more I’ve learned about happiness, the more I’ve come to believe that loneliness is a terrible, common, and important obstacle to consider.

According to Elizabeth Bernstein’s recent Wall Street Journal piece, Alone or Lonely, the rate of loneliness in the U.S. has doubled over the past thirty years. About 40% of Americans report being lonely; in the 1980s, it was 20%. One reason: more people live alone (27% in 2012; 17% in 1970). But being alone and being lonely aren’t the same.

A while back, after reading John Cacioppo’s fascinating book Loneliness, I posted some counter-intuitive facts about loneliness, and several people responded by asking, “Okay, but what do I do about it? What steps can I take to feel less lonely?”
I then read another fascinating book, Lonely: A Memoir by Emily White, about her own experiences and research into loneliness. White doesn’t attempt to give specific advice about how to combat loneliness, and I don’t want to put words in her mouth, but from her book, I gleaned these strategies.

1. Remember that although the distinction can be difficult to draw, loneliness and solitude are different.

3. Keep in mind that to avoid loneliness, many people need both a social circle and an intimate attachment.

Having just one of two may still leave you feeling lonely.

4. Work hard to get your sleep. 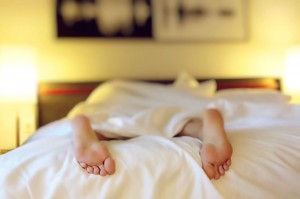 One of the most common indicators of loneliness is broken sleep — taking a long time to fall asleep, waking frequently, and feeling sleepy during the day. Sleep deprivation, under any circumstances, brings down people’s moods, makes them more likely to get sick, and dampens their energy, so it’s important to tackle this issue. (Here are some tips on getting good sleep.)

5. Try to figure out what’s missing from your life.

White observes that making lots of plans with friends didn’t alleviate her loneliness. “What I wanted,” she writes, “was the quiet presence of another person.” She longed to have someone else just hanging around the house with her. The more clearly you see what’s lacking, the more clearly you’ll see possible solutions.

6. Take steps to connect with other people (to state the obvious).

Show up, make plans, sign up for a class, take a minute to chat.

Negative emotions like loneliness, envy, and guilt have an important role to play in a happy life; they’re big, flashing signs that something needs to change. The pain of loneliness can prod you to connect with other people.

Unfortunately–and this may seem counter-intuitive–loneliness itself can make people feel more negative, critical, and judgmental. If you recognize that your loneliness may be affecting you in that way, you can take steps to counter it.

A version of this post appeared on Gretchen Rubin’s website, where Gretchen writes about her experiments in the pursuit of happiness and good habits.