What We Get Wrong About Random Acts Of Kindness 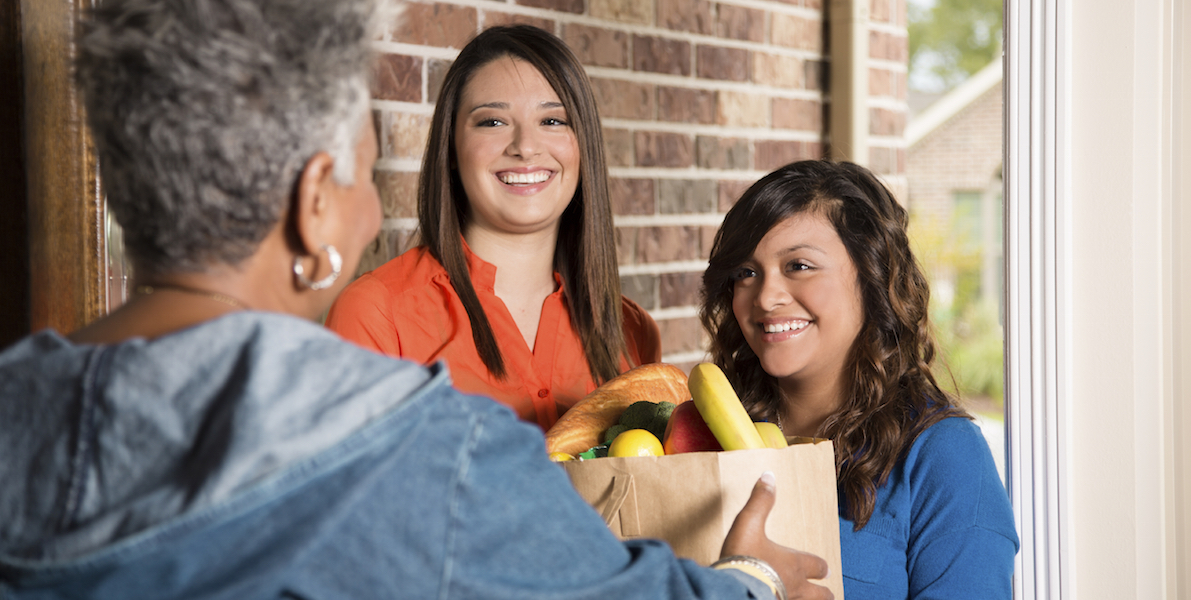 Half wrong. It is true that studies show that if you commit a random act of kindness, you’ll feel happier. What’s considered a “random act of kindness”? Giving a flower to a stranger, paying the toll for the car behind you, or putting coins in someone’s meter are typical examples.

Doing something thoughtful for someone else is a surefire way to make yourself happier. Do good, feel good.

However, probably the reason you feel happier is that you’re imagining that you’re making someone else happy (that’s the Second Splendid Truth, Part A) – and that’s not as true as you might think. A study shows that many people reacted to receiving a random act of kindness with –- suspicion! (See also Larsen and Prizmic’s “Regulation of Emotional Well-Being” in The Science of Subjective Well-Being.)

This certainly rings true for me. If someone randomly does something kind for me, I’m on guard. It’s not that I have a profound distrust for mankind, it’s just that I’m uneasy if I don’t understand why someone behaves in an unusual way. It’s not the kindness of the act that’s the problem; it’s the randomness.

We don’t expect people to act randomly. A person might feel suspicious when you hand him a flower, for example, because he might think you’re trying to invoke the very strong psychological phenomenon of “reciprocation”: when someone gives you something or does something for you, you feel you must reciprocate. That’s why members of the Hare Krishna Society gave flowers to passers-by in airports. That’s why charities send those complimentary address labels when they ask you for money. (For a fascinating discussion of reciprocation, read the brilliant book by Robert Cialdini, Influence: The Psychology of Persuasion.)

It’s always nice to be nice, of course. It’s not bad to practice random acts of kindness. But if you want to build your happiness based on the happiness you bring to other people – the noblest ways of boosting happiness – it’s more productive to be targeted. Help a co-worker even when you’re rushing to meet a deadline yourself. Go out of your way to help an overwhelmed parent juggling toddlers and grocery bags. Putting money in someone’s meter is just such an unexpected action that there’s a good chance that it won’t be understood correctly.

Maybe some people are attracted to acting randomly because it allows them to be more secretive about their good deeds; some people believe that the fact that you get “credit” for a worthy act somehow minimizes its worth, and along the same lines, some people argue that you can never act with true altruism, because performing good acts brings the pleasure of happiness. My view: all the better!

The fact is, the sight of someone performing a generous or kind act always makes me feel happy. Especially if it’s me! The spectacle of virtue inspires the feeling of elevation — one of the most delicate pleasures that the world offers. As Simone Weil observed, “Imaginary evil is romantic and varied; real evil is gloomy, monotonous, barren, boring. Imaginary good is boring; real good is always new, marvelous, intoxicating.” That’s true no matter who is performing that real good.

So perform acts of kindness. Randomly, but even better, not randomly.

A version of this article originally appeared on Gretchen Rubin’s website, where she writes about happiness and habits.