What Happens When You Stop Deciding? 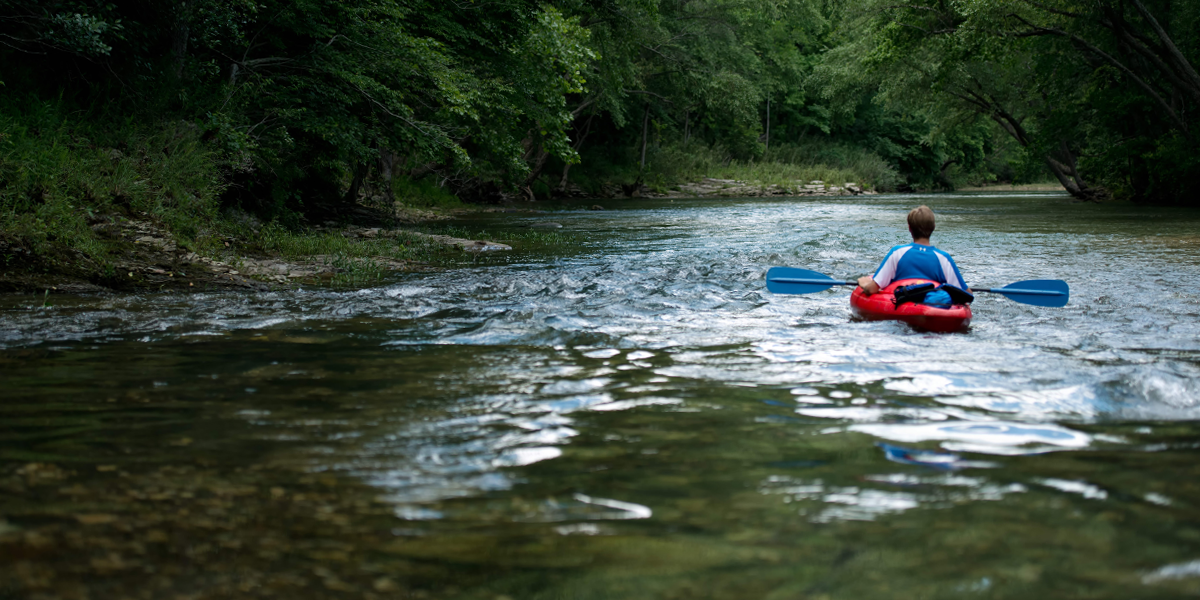 I’ve been thinking a lot lately about the problem of drift in happiness. Drift is the decision you make by not deciding, or by making a decision that unleashes consequences for which you don’t take responsibility. (“Drift” isn’t an actual psychological term, like situation evocation or emotional contagion; it’s just a word that I use).

An engaged friend couldn’t have made it more plain that she didn’t want to get married. I asked her, “Imagine that something happened, and you couldn’t get married next month. Your fiancé absolutely had to move to China for a year, alone, or you had to have a big operation. How would you feel?” “Relieved,” she said. And yet she went through with the wedding, and got divorced a year later.

I drifted into law school. I didn’t know what else I wanted to do, it seemed like a legitimate, useful way to spend a few years, it would keep my options open…I didn’t really think much about the decision. As it turns out, I’m very glad I went to law school – drift sometimes does lead to a happy result, which contributes to its dangerous appeal – but I didn’t approach law school mindfully. And many, many people who go to law school are not happy they went.

Just taking one drifting step can you set you in a course that’s very hard to stop. In my case, I drifted into taking the LSAT (the law-school application test). “Why not, might as well, could come in handy, maybe I’ll be glad I did,” etc. This is a good example of the fact that drifting doesn’t always mean taking the easier course; it was a lot of trouble to prepare and take the LSAT, but it was still drift.

Some situations look like drift but aren’t. You may be following a pathless path — and that’s fine, if that’s what you intend to do. Or you may have to choose between multiple courses, with their pros and cons, and you can’t decide which you want, and while you’re deciding, life continues rolling along. This isn’t drift, because you’re actively weighing your options. Sometimes, it’s helpful to postpone making a decision, either because you get more information or because your own preferences reveal themselves. However, if this goes on too long – and it’s hard to know what’s too long – it can become drift.

The tricky thing about drift is that people rarely want to admit to themselves that they’re drifting. So what’s a good way to catch yourself in drift? I tried to make a list of warning signs for myself.

Warning Signs That You May Be Drifting