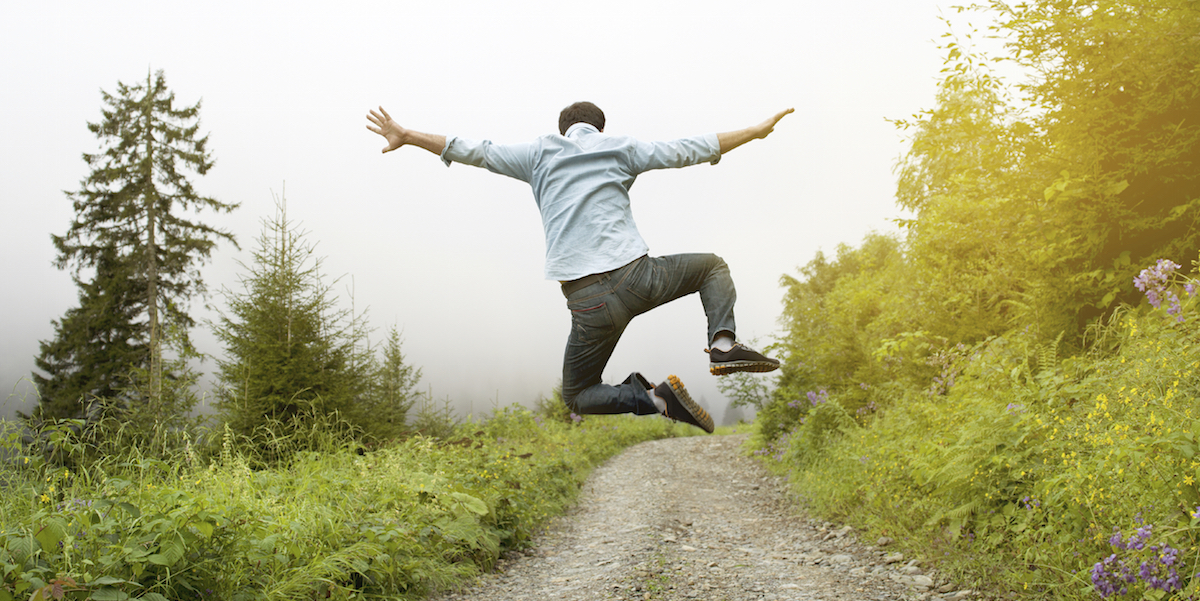 I worry to some extent, of course, but I don’t think I worry as much as a lot of people. Many people worry about how much they worry!

Recently, the New York Times had an interesting article by Roni Caryn Rabin, “Worried? You’re Not Alone.” In it, Rabin points out several intriguing findings in a Liberty Mutual Insurance research paper, the “Worry Less Report.”

Some people — for instance, like my sister Elizabeth — feel that if they do worry about something, they’ll somehow prevent a bad thing from happening. Rabin points out, very sensibly, “Researchers say this notion is reinforced by the fact that we tend to worry about rare event, like plane crashes, and are reassured when they don’t happen, but we worry less about common events, like car accidents.”

Rabin also distinguishes between “productive worry,” which helps us solve a problem, and worry where you’re just, well, stewing in worry. According to the report, here are some ways to tackle worrying:

1. Break your worry into separate pieces, and tackle them one by one.

Identify the problem (my Eighth Personal Commandment), clarify your goals, try to think of solutions. “Grab a pen and paper and brainstorm…studies have show this approach can help ease depression and anxiety.”

Elizabeth and I discuss this at length in episode 56 of the Happier podcast.

Consider what you can and can’t change or affect. Why worry about whether it’s going to rain? All you can do is bring an umbrella. Relatedly, for me, is the worry that arises when I need to make a choice among several options. Often, I’ll be thinking of one option, and I’ll have some worry about it — then I’ll remember, “This worry applies to all the options, so I don’t need to take it into account.” For instance, a friend told me, “I’m worried that if my daughter goes to college X, she’ll have trouble making friends.” But the daughter will face the challenge of making friends at any college she attends; there was nothing about college X that would make that it more difficult to make friends there. So it’s not a worry to consider in making the decision among colleges.

This discussion reminds me of a wonderful children’s book, Kevin Henkes’s Wemberly Worried.  “‘Worry, worry, worry!’ said her grandmother. ‘Too much worry.’”