The Happiness Trick That Never Fails Me 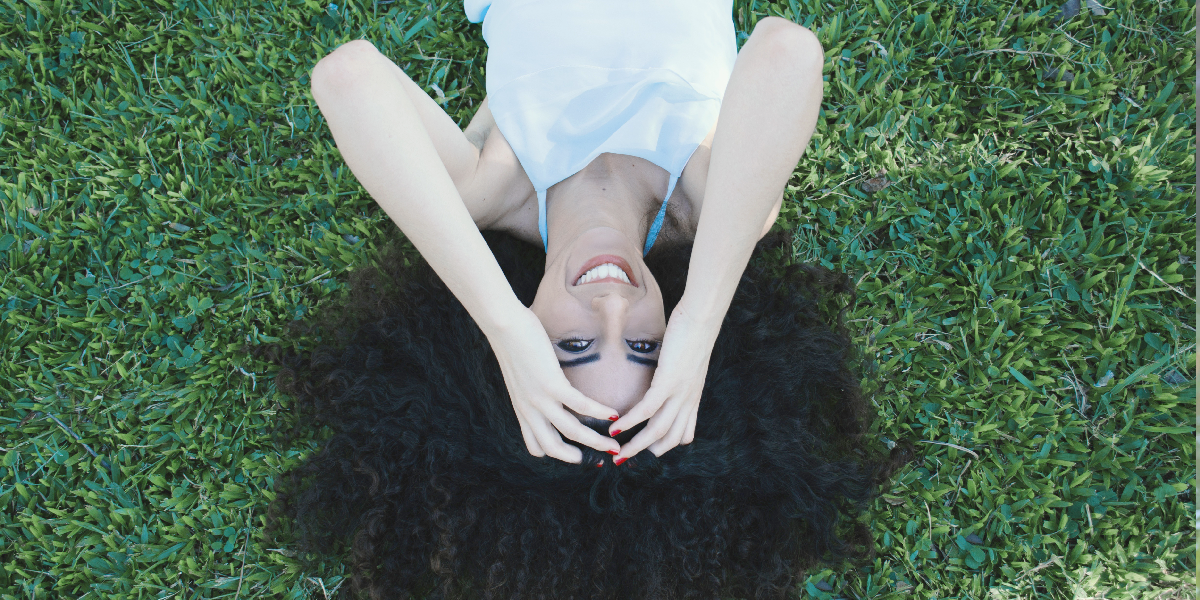 One of the most surprising, and useful, things I’ve learned from my happiness project is my Third Commandment: Act the way I want to feel.

Although we presume that we act because of the way we feel, in fact, we often feel because of the way we act. More than a century ago, philosopher and psychologist William James described this phenomenon: “Action seems to follow feeling, but really action and feeling go together; and by regulating the action, which is under the more direct control of the will, we can indirectly regulate the feeling, which is not.” By acting as if you feel a certain way, you induce that emotion in yourself.

I use this strategy on myself. If I feel shy, I act friendly. If I feel irritated, I act lovingly. This is much harder to do than it sounds, but it’s uncannily effective.

Lately, I’ve been feeling low. I had various justifications for my blue mood, but just last night it occurred to me – maybe it’s due to my persistent case of viral conjunctivitis (which has been on my mind a lot).

As a consequence of the conjunctivitis, my eyes well up constantly, and I wipe tears off my face many times through the day. Maybe that’s contributing to my feelings of sadness.

It sounds far-fetched – that I feel sad because my eyes are watering as a result of eye inflammation – but I have indeed caught myself wondering, “Why am I feeling so emotional, why am I tearing up?” My mind was searching for an explanation that justified such a tearful response.

Actions, even involuntary actions, influence feelings. Studies show that an artificially induced smile can prompt happier emotions, and an experiment suggests that people who use Botox are less prone to anger, because they can’t make angry, frowning faces.

Usually, however, I invoke the act-the-way-I-want-to-feel principle not in the context of involuntary action, like tearful eyes, but in the context of self-regulation. When I’m feeling an unpleasant feeling, I counteract it by behaving the way I wish I felt — when I feel like yelling at my children, I make a joke; when I feel annoyed with a sales clerk, I start acting chatty.

It really works. When I can make myself do it.