Are You Too Hard on Yourself? A Happiness Expert Weighs In 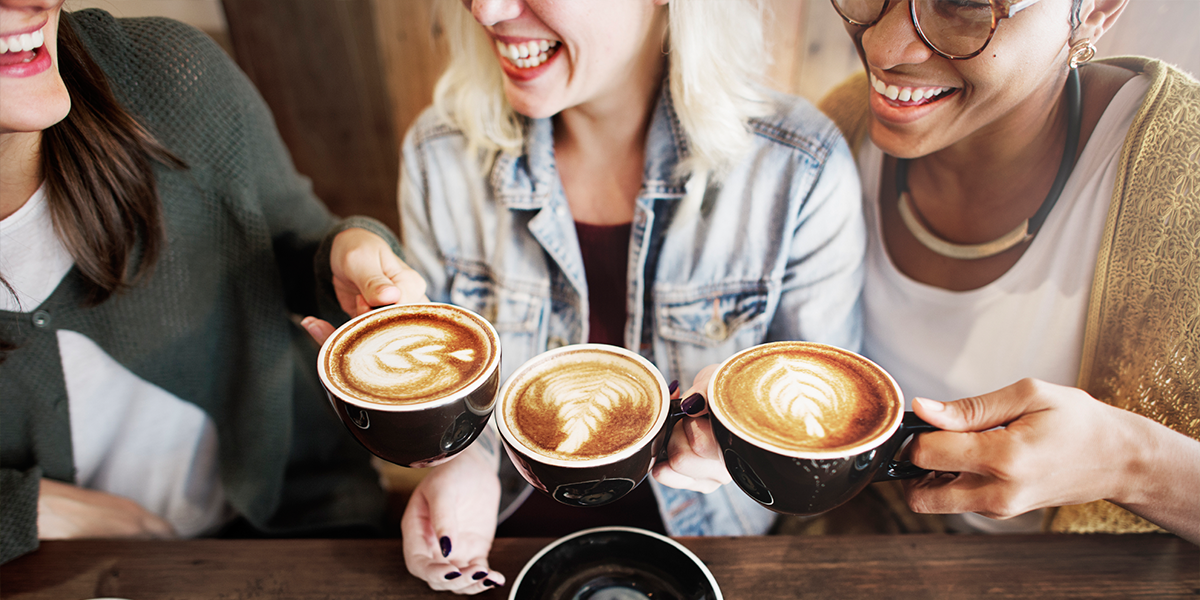 “All severity that does not tend to increase good, or prevent evil, is idle.”

I often think about this remark by Samuel Johnson.

Because I’ve been so focused on habits over the past few years, during the writing of Better Than Before, people often talk to me about the habits they want to change.

And although I have so many strategies and ideas that I’ve identified to help people master their habits, to my surprise, I frequently find myself making the case against changing a habit.

I’ve noticed that people often say they want to change a habit because “I really should ___” or “this person in my life tells me I have to ___.”

And I always say, “Well, maybe you would be better off if you changed the habit — but maybe not. Do you care if you change that habit?” And often, they don’t really care.

For instance, a friend said, “I really love coffee, but I know I should stop drinking it.”

“Why?” I pressed. “Does it keep you up at night? Does it make your stomach hurt?”

I couldn’t resist launching into a defense of coffee. “You need some treats, and as treats go, coffee is great. Even if you buy very expensive coffee, it’s not that expensive, in absolute terms. It boosts your energy and focus. If you don’t add anything crazy, it doesn’t have any sugar, carbs, fat, or calories, but it does have antioxidants, vitamins, minerals, and even fiber, weird as that sounds. Caffeine is fine if you’re drinking it in the human range. Plus, there’s pleasant ritual connected with it—you can go out for coffee with a friend.”

“But I should at least cut back.”

“But why?” I pressed. “Enjoy it! A habit isn’t bad unless it causes some kind of problem.”

Along the same lines, when I was in L.A. a few days ago, I did an event where I was interviewed by brilliant journalist Lisa Napoli. She asked how she could change her habit of dumping her clothes in the bathtub.

I asked, “Does it bother you to have those clothes in the bathtub?”

It’s not a conventional thing to do, true, but why try to squash a habit if it’s not a problem?

Most of us have some habits that we’d like to change that would actually make us happier, healthier, or more productive. So I argue that we should do first things first, and turn our energy toward the habits that really matter.

How about you? Have you ever thought, “I should really change this habit,” and then realized, “Nah, I don’t really care.”

I have the nervous habit of twisting my hair, and for a long time, I told myself that I should stop — but several years ago I decided, “No, I’m not going to worry about it. I’m fine with my hair-twisting.” (Though I do try not to do it when it might bug someone else — in particular, when I’m around my mother. Fortunately, it doesn’t bother my husband.)

All severity that does not tend to increase good, or prevent evil, is idle. We should be as easy on ourselves as we can be.

A version of this article originally appeared on Gretchen Rubin’s website where she writes regularly about happiness and habits.