Are You Being Intentional Enough? Take This Quiz to Find Out 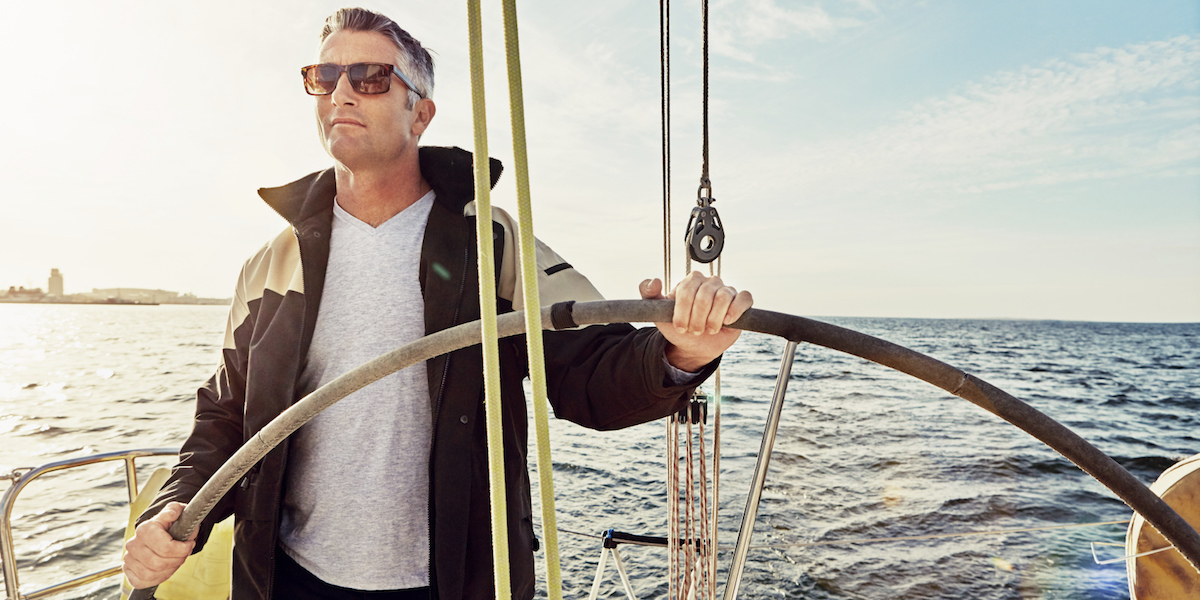 I hear from readers so often about the notion of “drift” that I’m re-posting this quiz from a few years ago.

What is “drift”? Drift is the decision you make by not deciding, or by making a decision that unleashes consequences for which you don’t take responsibility.

One of the problems of drift is that we try to deny we’re drifting. Take this quiz: how many of these statements apply to you, in your current situation? The more checks you make, the greater your risk for being adrift.

__ I often have the peculiar feeling that I’m living someone else’s life, or that this isn’t my “real” life, which hasn’t yet begun.
__ I often think, “This situation can’t go on,” but then it does go on.
__ I spend a lot of time daydreaming about a completely different life as an escape from what I’m doing now.
__ I find myself getting very angry if someone challenges the values that I think I’m working toward. (E.g., working like crazy as a fifth-year associate at a law firm, and furious if someone argues that money and security aren’t important.)
__ I complain about my situation, but I don’t spend much time trying to figure out ways to make it better. In fact…
__ I fantasize that some catastrophe or upheaval will blow up my situation. I’ll break my leg or get transferred to another city.
__ I find myself having disproportionate reactions. (For example, I have a friend who wasn’t admitting to herself that she wanted to be an actor, and she decided to give it a shot after she started crying when someone started talking about acting.)
__ I feel like other people or processes are moving events forward, and I’m just passively carried along.
__ I find myself doing or getting something because the people around me are doing it or want it.
__ There is something in my life about which I used to be passionate, but now I never allow myself to indulge in it. In fact, it makes me uncomfortable even thinking about it.
__ I’ve justified certain actions on my part by assuring myself, “I might as well,” “It can’t hurt,” “This might be useful,” “This will keep my options open,” “I can always decide later,” “I can always change my mind,” “Nothing is forever,” “How bad can it be?” “How can I turn down this opportunity?”

According to the First Splendid Truth, to be happier, you need to think about feeling good, feeling bad, feeling right, in an atmosphere of growth.

Feeling right might mean being in the right career. One reason I left law was that I was haunted by the feeling that I was…on a tangent, off-center. I can’t describe it any other way. There I was, clerking for Justice O’Connor, and I was haunted by a feeling that it was all a digression. From what, to what? That’s what I had to figure out.

Some people don’t “feel right” because they don’t have the family situation they want, or the financial situation they expected. Or they’re not spending their time on something that’s important to them. My Manhattan-raised college roommate didn’t “feel right” about living in the Midwest; she tried and tried, but her life there just didn’t feel right.

I think “feeling right” is especially susceptible to outside pressures. We drift into certain decisions because other people approve of them. Your sense of what is right for you becomes clouded by what other people think is right. You drift into medical school because your parents will be pleased. You drift into marriage because all your friends are getting married. You drift into a job because someone offers you that job. You want the respect of the people around you, or you want to avoid a fight or a bout of insecurity, so you take the path of least resistance. That’s drift.

The word “drift” has overtones of laziness or ease. Not true! Drift is often disguised by a huge amount of effort and perseverance. Just because you’re working hard is no guarantee that you’re not drifting. For me, law school was drift, and it was hard every step of the way, from the LSAT to the New York Bar exam. In the end, I’m happy I did go to law school — and that’s another tricky thing about drift. Sometimes drift does make you happy. But don’t count on it.

One of my drift-related Secrets of Adulthood is “You can choose what you do, but you can’t choose what you like to do.” And here’s another one: “Approval from the people we admire is sweet, but it’s not enough to be the foundation of a happy life.”

It comes back, as always, to a fundamental truth about happiness, and my First Commandment: Be Gretchen. (Feel free to substitute your own name.) In order to be happy, I have to know myself and build my life around my own nature.