A Minimalist’s Approach to Happiness 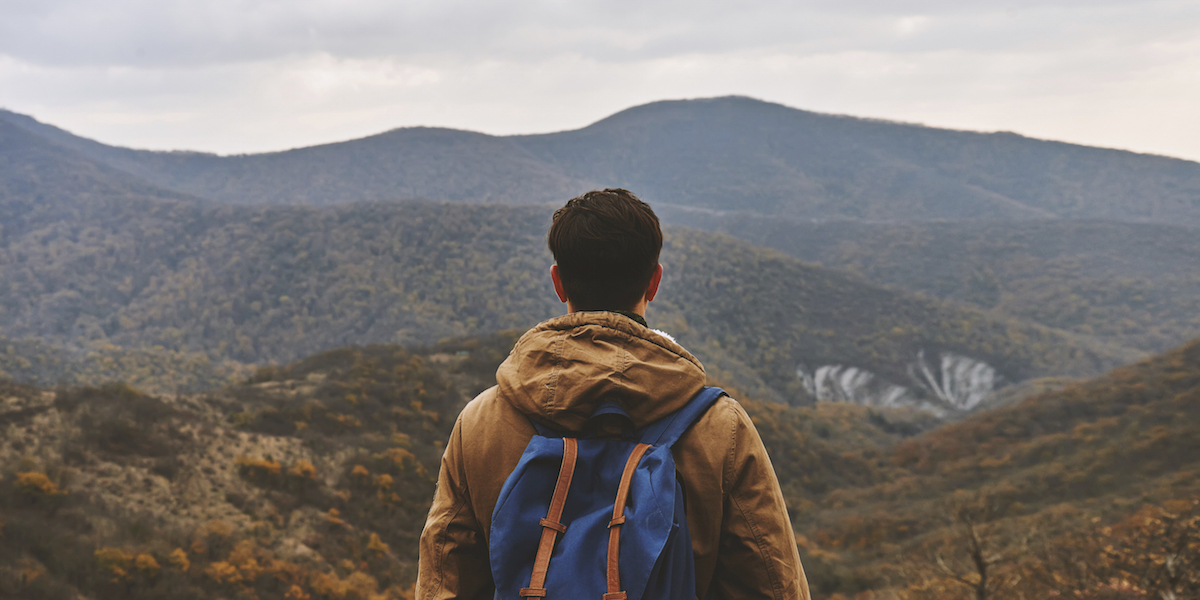 Joshua Becker and I met during a conference in Portland, Oregon — I was very interested to meet him, because I’d read posts on his site, Becoming Minimalist.

Within the larger subject of happiness, one of the most complex, and emotionally charged, is the role of possessions and happiness.

Joshua has a book that’s just about to hit the shelves. He describes The More of Less: Finding the Life You Want Under Everything You Own as “a book about owning less, but it’s more than that. It’s a book about generosity and intentionality and learning to pursue happiness in more fulfilling places than the acquisition of money or possessions.”

I was intrigued to hear what he’d have to say on the subject of habits, happiness, and minimalism.

Gretchen: Have you ever been hit by a lightning bolt, where you changed a major habit very suddenly, as a consequence of reading a book, a conversation with a friend, a milestone birthday, a health scare, etc.?

Joshua: Absolutely! In fact, the work I do today is based on a lightning bolt moment. Eight years ago, while cleaning out my garage, I was introduced to the idea of intentionally owning fewer possessions during a short conversation with my neighbor. At the time, this was counter-intuitive to me. I’d spent most of my life pursuing and accumulating as many material possessions as I could afford. But when my neighbor introduced me to the idea of minimalism, I was immediately drawn to the notion of freeing up time and space and energy for the things that matter most. Ever since then, I’ve worked to keep my possessions at a minimum and help others discover there is more joy to be found in owning less than we can ever discover pursuing more.

Which habits are most important to you? (for heath, for creativity, for productivity, for leisure, etc.)

It is important for me to clear distractions—both at work and at home. Distractions can come from any number of places, but I often find that removing physical distractions (clutter) from my environment provides me both calm and focus. For me, this means something simple: clearing my desk at the end of the workday and cleaning my kitchen at the end of the evening so each day begins fresh. Recently, somebody advised that I do the same with my computer (shutting browser tabs, saving and closing documents at the end of the day)—I have been enjoying that routine for the past few weeks.

Do you have any habits that continually get in the way of your happiness?

I’m not sure I’d classify it as a habit—I usually think of it as more of a temptation that often gets the best of me. But internally, I’ve struggled with jealousy as long as I can remember. For example, I often find myself becoming envious of the skill and success of other writers or of those who are younger but have seemingly accomplished more. Sometimes I find motivation in this envy, but most of the time it is crippling and burdensome.

What’s something you know now about forming healthy habits that you didn’t know when you were 18 years old?

One important realization that I made recently in life is that my predisposition does not determine my future. For the longest time, I would excuse negative habits as “just the way I am.” Often times, with an almost defeatist attitude, we make excuses for our negative behaviors or unhealthy habits by appealing to an unchangeable, internal force that makes decisions for us. And while our specific personalities certainly do make some habits more difficult to implement, it is important to realize the opportunity to create new ones is always available to us.

Do you embrace habits or resist them?

Minimalism served as a catalyst to embrace greater intentionality in all areas of my life. Eight years ago, I would never have responded to this question by saying I embrace habits. But today, I do. In fact, I see them as essential to living my fullest life possible.

Has another person ever had a big influence on your habits?

Leo Babauta’s writing on habit creation has been very influential in my life (Zen Habits). I recommend his work to everyone. His approach is practical, helpful, positive, and encouraging.

A version of this post originally appeared on Gretchen Rubin’s website, where she writes about her happiness project and habits.