Why Sensational News Is Bad For Your Health 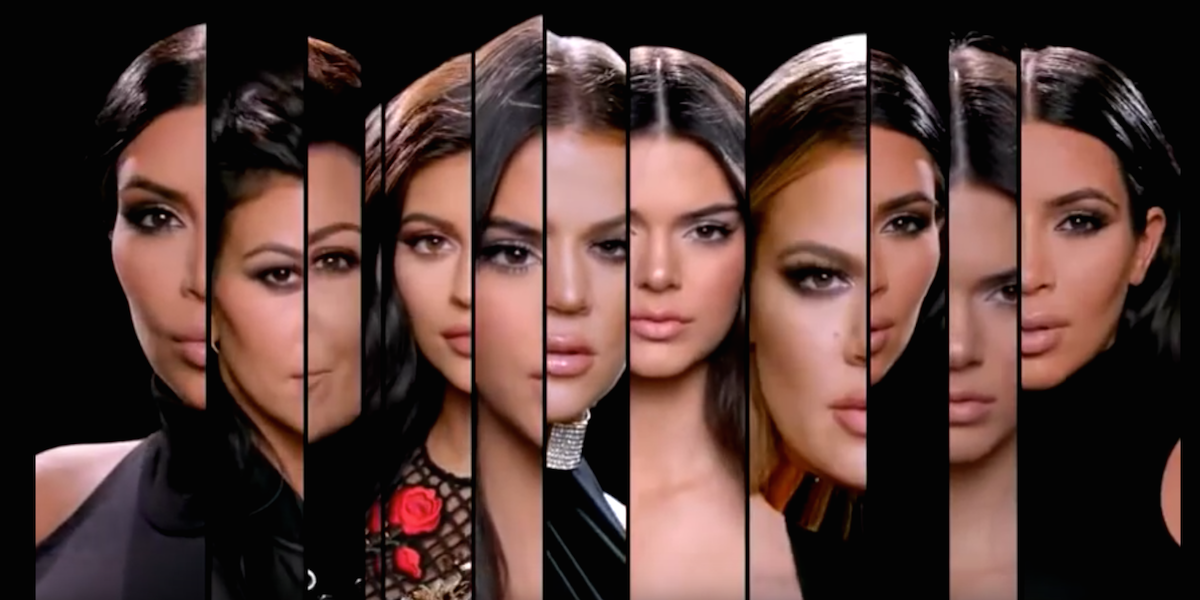 I’ve identified sixteen strategies to use for fostering habits, and one strategy is the Strategy of Distraction.

“Potato-chip news” is news that’s repetitive, requires little effort to absorb, and is consumable in massive quantities: true crime, natural disasters, political punditry, celebrity gossip, sports gossip, or endless photographs of beautiful houses, food, or clothes. We all have a duty to be educated citizens, but potato-chip news provides endless commentary, speculation, and images, rather than fresh facts or sophisticated analysis, and information is usually sensationalized.

Most people enjoy potato-chips news from time to time—to track a presidential election or the Oscars. However, some are particularly drawn to material that makes them feel shocked, frightened, insecure, or indignant, and that’s what potato-chip news often provides.

Often, constant exposure to potato-chip news causes a kind of distress that can inflame bad habits—in the people are most drawn to it.

“Try this,” I suggested. “Get information from written sources. Seeing distressing visual images on TV hits people a lot harder than reading about it—also, you’re more likely to watch three hours of TV coverage than to read about a subject for three hours, and written news tends to be more informative, anyway. Or decide to watch for a limited time, like ‘I’m going to watch for thirty minutes to find out what’s happening, then I’ll turn it off until tomorrow.’”

Potato-chip news has two major downsides: it can take up a lot of time, and the bigger problem, from a habits perspective, is that some people feel overwhelmed and upset, and then they indulge in bad habits to try to make themselves feel better.

Righteous anger, pity, a desire for justice—these can make us get involved and do good things. But that means taking constructive action, and potato-chip news often leaves people feeling upset, angry, or helpless, but not inspired to act. And it can have a bad effect on them. I read a comment: “I was so worried about how the election was going to turn out that I ate half a pan of peanut-butter brownies in front of cable news.” Yes, this person is deeply interested in the situation, but still, we need to have ways to deal with somewhat remote events in ways that don’t derail or attempts to manage ourselves.

It’s stress, but really, it’s a vicarious, voluntary stress. Spending hours stressed out in front of the TV isn’t the same as volunteering or donating. Feeling a high level of personal distress makes people feel agitated and emotionally drained, to the point that they lack the energy or detachment to help—or the energy to manage themselves. (Here are ten extremely basic tips for eliminating stress from your day.)

Potato-chip news comes in many guises. A guy at a conference confided, “I’ve realized I can’t take a five-minute break and go to ESPN.com. I read one thing, then another, I can’t get in and out quickly. Plus I’m from Cincinnati, so I care a lot about the Bengals, and if I read something about how the Bengals suck, it puts me in a really bad mood, and I can’t work.” A woman told me, “I find myself spending hours in front of Pinterest, and it makes me feel bad about myself, that I’m not hand-stenciling my bathroom, or whatever.”

For people who have a taste for it, it’s very helpful to learn to distract themselves from potato-chip news, so that this inclination doesn’t overwhelm their self-mastery. As William Edward Hartpole Lecky wrote,

“To see things in their true proportion, to escape the magnifying influence of a morbid imagination, should be one of the chief aims of life.”