How To Stop Putting Off That Task You’ve Been Dreading 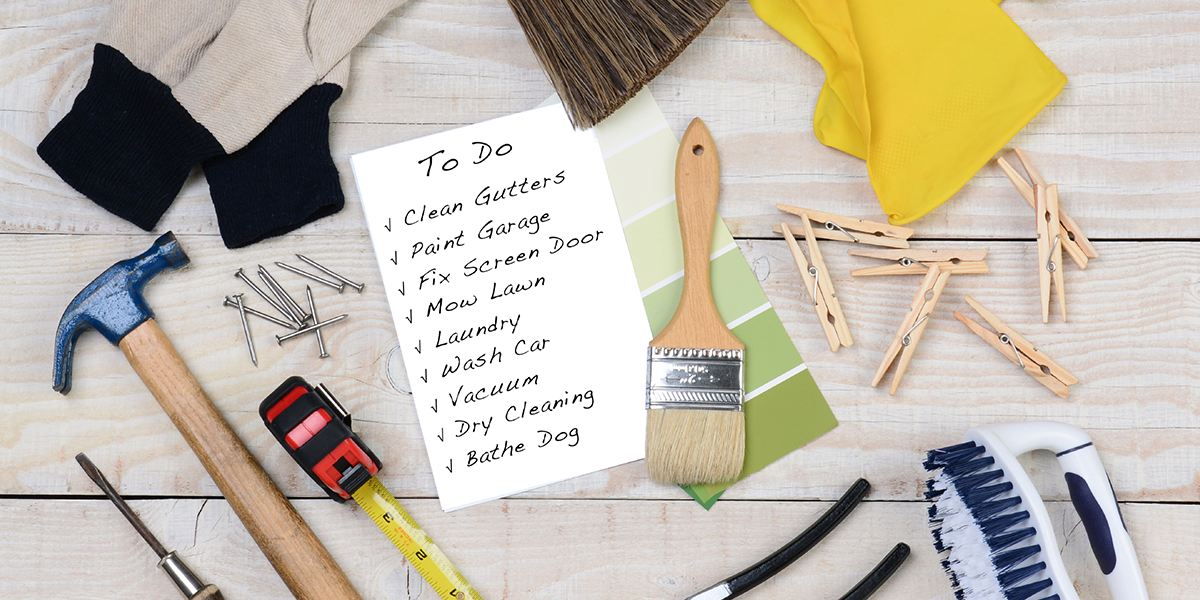 It’s a Secret of Adulthood: Happiness doesn’t always make me feel happy. Often, I know I’d be happier if I do something I really don’t feel like doing. Making that phone call. Dealing with tech support. Writing that email. Going to the gym.

Those dreaded tasks hang over my head, though; they make me feel drained and uneasy. I’ve learned that I’m much happier, in the long run, if I try to tackle them as soon as possible, rather than allowing myself to push them off.

Here are seven habit tips for forcing yourself to tackle a dreaded task:

1. Do it first thing in the morning.

If you’re dreading doing something, you’re going to be able to think of more creative excuses as the day goes along. One of my Twelve Commandments is “Do it now.” No delay is the best way.

2. If you find yourself putting off a task that you try to do several times a week, do it every day.

When I was planning my blog, I envisioned posting two or three times a week. Then a blogging friend convinced me that no, I should post every day. As counter-intuitive as it sounds, I’ve found that it’s easier to do it every day (well, except Sundays) than fewer times each week. There’s no dithering, there’s no juggling. I know I have to post, so I do. If you’re finding it hard to go for a walk four times a week, try going every day.

3. Have someone keep you company.

Studies show that we enjoy practically every activity more when we’re with other people. Having a friend along can be a distraction, a source of reassurance, or moral support.

Clean off your desk, get the phone number, find the file. I often find that when I’m dreading a task, it helps me to feel prepared. There’s a wonderful term that chefs use: mis-en-place, French for “everything in its place.” It describes the preparation done before starting to cook: gathering ingredients and implements, chopping, measuring, etc. Mis-en-place is preparation, but it’s also a state of mind; mis-en-place means you have everything at the ready, with no need to run out to the store or begin a frantic search for a sifter. You’re truly ready to begin to work.

We’ve all heard the advice to write down your goals. This really works, so force yourself to do it. Usually this advice relates to long-term goals, but it works with short-term goals, too. On the top of a piece of paper, write, “By October 31, I will have _____.” This also gives you the thrill of crossing a task off your list. (See below.)

6. Remind yourself that finishing a dreaded task is tremendously energizing.

Studies show that hitting a goal releases chemicals in the brain that give you pleasure. If you’re feeling blue, although the last thing you feel like doing is something you don’t feel like doing, push yourself. You’ll get a big lift from it. 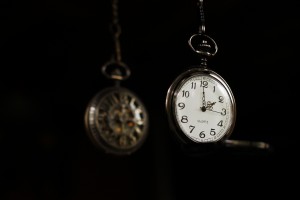 I get enormous satisfaction from my new habit of Power Hour.  I came up with Power Hour because, as I was working on Better Than Before, my book about habit-formation, I wanted to create a habit of tackling dreaded tasks.  But how could I form a single habit to cover a bunch of non-recurring, highly diverse tasks? I hit on an idea. Once a week, for one hour, I steadily work on these chores. An hour doesn’t sound like much time, but it’s manageable, and it’s amazing how much I can get done.

In Better Than Before, I identify the “Essential “Seven,” the areas into which most people’s desired habits fall. Number 5 is “stop procrastinating, make consist progress.” Often, it’s dreaded tasks that block us.