A Group Performance Expert on Building Better Culture at Work 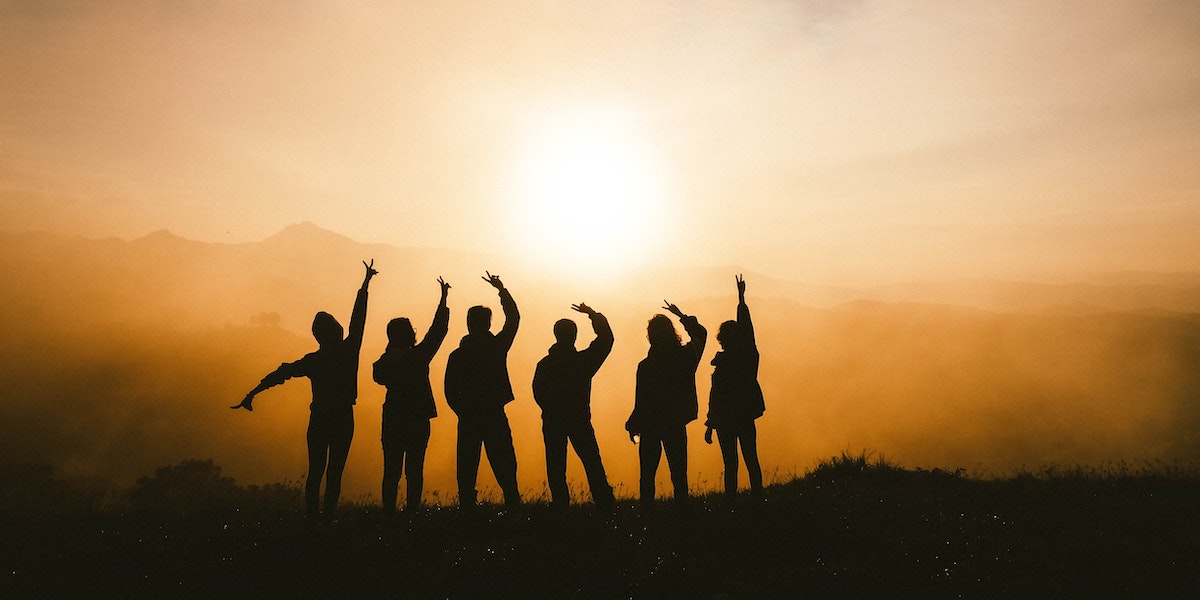 The filmmakers at Pixar. The servers at Union Square Cafe. The badasses on SEAL Team Six. What do these super successful groups all have in common? Strong team culture.

But what exactly is culture, and how do you build it? Daniel Coyle has spent the last few years searching for answers. This week on the Next Big Idea podcast, he shares what he’s found. Listen to the full episode below, or read a few key highlights. And follow host Rufus Griscom on LinkedIn for behind-the-scenes looks into the show.

Rufus: Your story, Dan, just fascinates me. You were a youngster with a passion for baseball. Your aspiration was to play shortstop for the Cardinals—but it didn’t quite work out that way.

Dan: Well, one of the things that stopped me on my journey to become the shortstop for the St. Louis Cardinals was the fact that I was growing up in Alaska. No big-leaguer has ever grown up in Alaska. So, I made this left turn from wanting to be a great performer to studying great performers.

Rufus: And you’ve not only gotten to do some deep study on what makes individuals and groups successful, but you also got to work with some of the great sports teams. I think you currently work with the Cleveland Guardians, right?

Dan: The Cleveland Guardians are this small-market team. They’re not the Yankees or the Red Sox or the Dodgers. They can’t buy talent—they have to build it. So they’re keenly interested in getting the most out of people. I’m going to brag on their behalf: for the last ten years, they’ve got the second-best record in the American League, and they’ve spent $900 million less than the Yankees.

I’ve got to say, I’ve really enjoyed this relationship with the Guardians for about nine years now. I go down there one day a week and hang around and chat about this stuff. As a writer, it’s kind of fun to be plugged into a bigger group, since we’re often in our little Sputniks, circling the planet. This lets me land and hang out with others.

Rufus: And that’s a great example of how the difference between a good culture and a less-good culture is measurable and powerful. We see it in the numbers.

Dan: It makes people add up to more. People used to think that culture is just this kind of vibe, right? It’s a nice feeling. But there’s a Harvard study where they tracked two identical companies over 11 years. One had a strong culture, and one had a weak culture. And the difference in net revenue over 11 years was 756 percent. So like the Guardians, good cultures make people add up to more, because you’re interacting in a way that brings out the potential and the smarts and the motivation in everyone.

What you see in strong cultures is a relentless ability to be vulnerable.

Dan: The mental model that I have for a culture right now is a flock of birds flying through a forest together at high speed. There’s trees, and there’s rocks, and there’s mountains that they have to go around and stay together. They have to stay connected. And in order to do that, you need to share information. You need to be a group brain. As that flock of birds flies at high speed through this space, there’s no way you could have one bird shouting instructions to all the other birds. You need to share information in real time so that people can self-organize around problems and opportunities.

That’s the speed of the world now. It used to be that if you ran a law firm or a factory, you could set up these command-and-control centers. You didn’t need to provide visibility—if people just did their jobs, you would be successful. But those days are done. David Brooks has a great quote. I think he says, “What efficiency was to the Industrial Revolution, relationships are to today.” And the key thing about that relationship is the trust you get from being open. So what you see in strong cultures is a relentless ability to be vulnerable.

Building great cultures in the age of remote work.

Dan: One of the core things that groups are navigating today is that it’s really hard to develop a relationship when you’re not physically together. So a lot of groups are taking this toggling approach where they’ll seek short times of physical togetherness with longer periods of virtual coworking.

For example, there’s a company called Airspeed. Every six weeks, they’ll pick a cool place to go, and they gather in that place, and they do their most creative work. They’ll tackle hard problems together. And then they all fly back to their homes, work from there for six weeks, and then come back together. I think those sorts of experiments are really worth paying attention to now, as is doing your own experiments. Every group works a little differently. So having those conversations around, “Hey, how are we going to work together?” end up being some of the most powerful, impactful conversations you can have right now.

Rufus: I think it’s also useful to be aware of what we are best at and least effective at. When we’re having these remote work experiences, I’ve certainly had some time in the last couple of years of thinking, “This is great! I really can get a lot done. Nobody’s tapping me on the shoulder.” But you point out that we’re effective at doing routine work and checking things off lists when we’re working remotely, but less effective at more creative work. And if we can understand the strengths and weaknesses of these different modes of working, I think that’s quite empowering.

“Engineers who were physically present with each other talked about the problem eight times more.”

Dan: Exactly right. Putting these tasks in different buckets. There was an interesting study about engineers trying to solve a hard problem, and it turned out that the engineers who were physically present with each other talked about the problem eight times more.

Rufus: I love the power of language to establish purpose. One of the greatest examples among the many stories that I’ve read about and heard you speak about is the example of Danny Meyer, the great restaurateur. Can you speak a little bit to how he’s employed these catchphrases and language to build an extraordinary culture?

Dan: He started his first restaurant in the mid 80s—one restaurant, very successful. So a few years later, he decided to open a second. But when he opened the second one, both restaurants started to lose their culture. And one day, a waiter at one of the restaurants insulted a woman to her face. And Danny realized, I’m losing it here. My staff feels free to insult a customer? I’ve really got a problem.

So he quickly closed both, went off on a weekend retreat with his staff, and started building what you would call a “mantra map,” a clear set of phrases that add up to a sort of map. Their true north was “creating raves.” It’s not about making money. It’s not, “We want to win a Michelin star.” It was creating raves. Then the question became, “How do we do that?”

He had all these other cheesy catchphrases, like “athletic hospitality” and “loving problems.” He had one that said, “Mistakes are waves, and servers are surfers.”

Dan: “The road to success is paved with mistakes well-handled.” It was almost like a country songwriter in Nashville, just generating these cheesy phrases. But he generates a ton of them, and he builds them into the culture. He builds his training around them, builds his selection around them, and builds his conversations around them.

It ends up looking really cheesy from a distance, but when you look at it more closely, what he’s doing is using the power of language to create an algorithm—a set of algorithms—that helps people navigate.