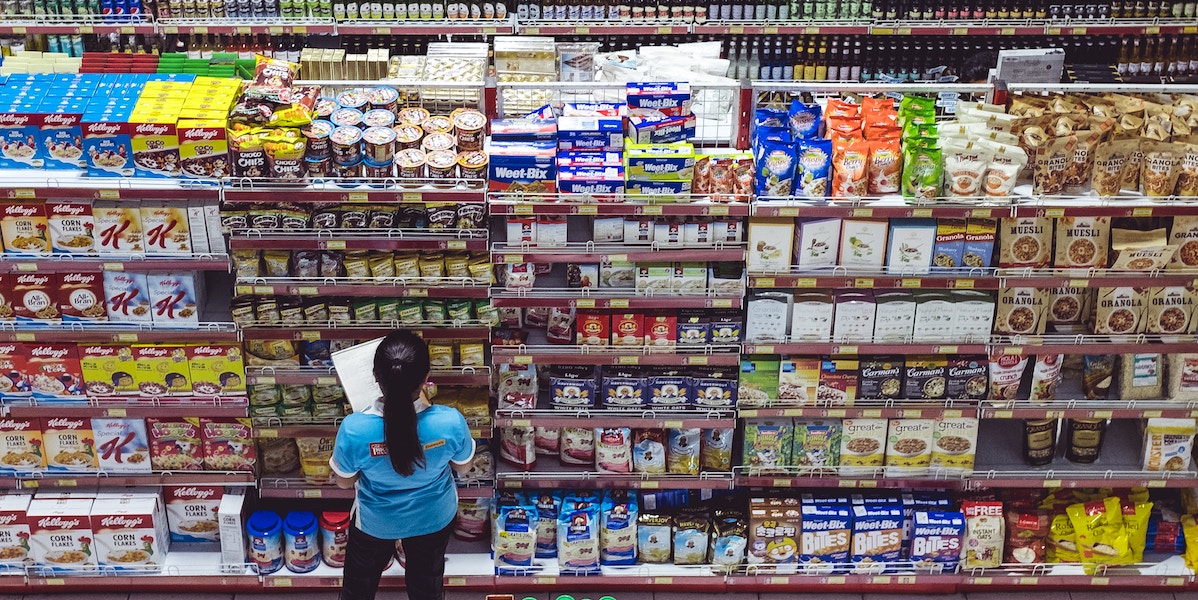 Daniel Cohen is director of the Economics Department at the École Normale Supérieure in Paris and a founding member of the Paris School of Economics. A former adviser to the World Bank, Cohen was made a Chevalier of the Legion of Honor in 2001.

His book, The Infinite Desire for Growth, is a whirlwind tour through the history of economic growth, from the early days of civilization to modern times, underscoring what is so unsettling today. Drawing on economics, anthropology, and psychology, Cohen examines how a future less dependent on material gain might be considered and how, in a culture of competition, individual desires might be better attuned to the greater needs of society.

The Infinite Desire for Growth is an official Next Big Idea Club Summer finalist. We asked Daniel to delve into the big ideas behind his recent work, the surprising things he learned during the writing process, and how he hopes people will reconsider individual consumerism as a result.

In two sentences or less, can you sum up the “big idea” of your book?

Modern, democratic societies need economic growth in order to ease the tensions caused by inequality and the pressures of modern life. What would happen if growth were to vanish, or threaten the survival of the planet? This is the key question addressed by the book.

Growth is often portrayed as a new phenomenon (starting with the industrial revolution of the late 18th century). In reality, it started much earlier. Population growth has been increasing exponentially ever since the dawn of Homo Sapiens, and I show in the book that if pre-industrial trends had continued, the population bomb would have exploded in 2026! Yet, suddenly, within a couple of generations, between the 19th to the 20th century, mankind has switched from population growth to economic growth. What we need today is another jump of the same kind: from material growth to happiness…

My generation started their intellectual journey in a world full of promise for the future. It is ending in a populist backlash, full of nostalgia for the past. Yet our societies are almost twice as rich as they were fifty years ago, with new, extraordinary technologies appearing every day. I wanted to understand this paradox.

People are driven by forces that they do not fully understand. Population growth has created a world of persistent poverty, without most civilizations understanding why. And now, we also live in a world of stagnant growth—well-being is decreasing, despite ever-growing technological capability. We need to try to better understand what is happening.

Not really, except perhaps to remain a trustworthy person.

Among the recent literature, it would be the book Guns, Germs and Steel, by Jared Diamond, which is a lesson of humility for the Western world.

When my daughter was born.

I am a mathematician by training, but cry easily when watching a movie for instance. My friends are impressed when I use my mathematical skills to dissect such things as love and death. For instance, I “scientifically” convinced one of my best friend to find a husband outside the circle of her usual acquaintances, invoking the laws of supply and demand. She still remembers that moment, that effectively changed her life…

Life satisfaction. But maybe I’m not the only one.

Find out which 6 books were chosen as Next Big Idea Club Winter Season Finalists!