The Hidden Spring: A Journey to the Source of Consciousness 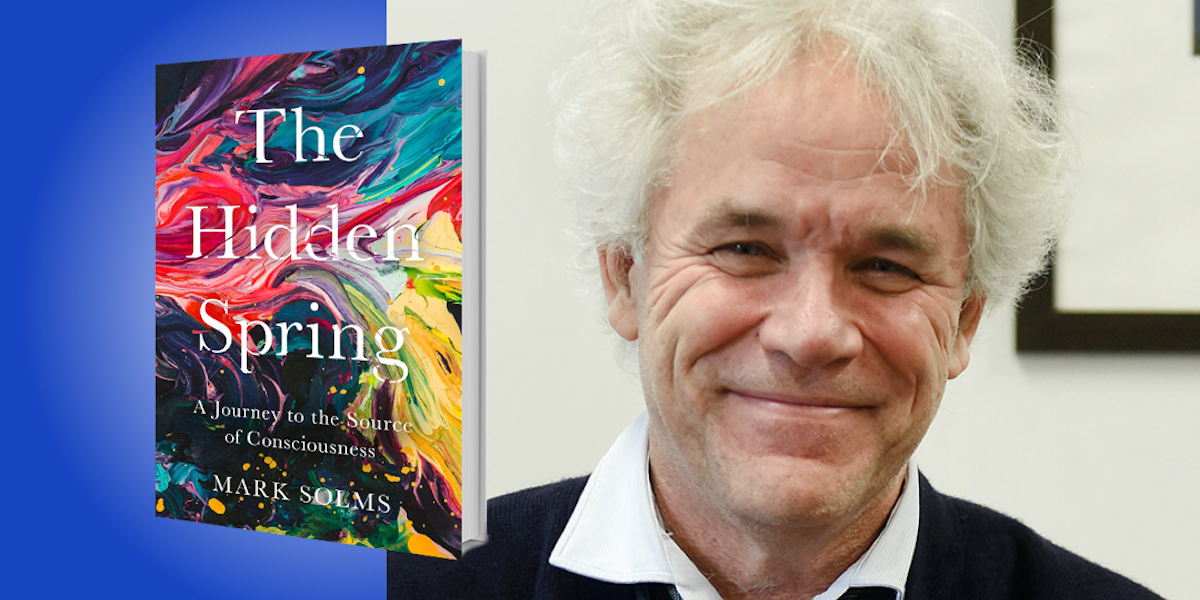 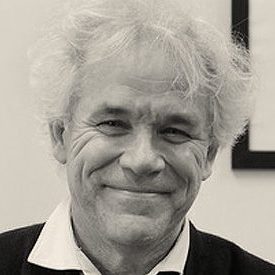 Mark Solms is a South African psychoanalyst who holds the Chair of Neuropsychology at the University of Cape Town and Groote Schuur Hospital. He has published over 250 scholarly articles and six books, including The Neuropsychology of Dreams (1997) and The Brain and the Inner World (2002).

Below, Mark shares 5 key insights from his new book, The Hidden Spring: A Journey to the Source of Consciousness (available now from Amazon). Download the Next Big Idea App to enjoy more audio “Book Bites,” plus Ideas of the Day, ad-free podcast episodes, and more.

Next Big Idea Club · The Hidden Spring: A Journey to the Source of Consciousness

1. Consciousness isn’t where you think.

While popular opinion suggests that the cerebral cortex is the source of human consciousness, a great deal of clinical evidence implies that’s not true. Children born without a cerebral cortex display many signs of being conscious, as do adults whose cortices have become severely damaged. As an example, I once asked one such patient to solve a problem that required him to picture a situation in his mind. “Imagine that you have two dogs and one chicken,” I said. “Now tell me, how many legs do you see in total?” “Eight,” he said, to my disappointment. “The two dogs ate the chicken.” This little joke clearly indicates the presence of a sentient person, despite his severely damaged cortex.

Other experiments show that much of the activity that happens in the cortex—even reading written words—happens without us being consciously aware of it. So even if the cerebral cortex is responsible for thinking, my conclusion is that consciousness lies elsewhere.

“Through feelings, we regulate our behavior in compliance with the value system that underpins all life.”

2. All consciousness arises from the brainstem, and it starts as feelings.

While people with damaged or even missing cerebral cortices display many signs of consciousness, even a small amount of damage to a part of the brainstem called the reticular activating system reliably obliterates consciousness. Electrical stimulation of this area elicits intense emotional states in subjects, and brain scans indicate activity in this region when a person experiences strong feelings like joy, fear, sadness, or rage. Most of the drugs that psychiatrists use today to treat emotional disorders act on these brainstem neurotransmitter systems.

Therefore, I conclude that the most basic form of consciousness is linked to this part of the brain, and it is experienced as feelings. Feelings form the foundation for the more cognitive type of consciousness. While much of your thinking actually happens unconsciously, you’re always conscious of your feelings. Whoever heard of a feeling that you don’t feel?

The influential philosopher David Chalmers, who coined the term “the hard problem of consciousness,” suggests that the existence of first-person experience can’t be explained by the ordinary mechanistic laws we use to explain bodily functions. But all the evidence suggests that life came into being long before brains did, and that consciousness is a function of those brains. Therefore, there must have been a dawn of consciousness, and consciousness must have evolved by natural scientific laws from things that existed before it. Chalmers’ alternative view, that consciousness is somehow a fundamental property of the universe, sounds to me, unhelpfully, like the idea of God.

“What I cannot create, I do not understand.”

Feelings obey the laws of homeostasis, the very basic mechanism by means of which all living things stay within physiologically viable bounds. Feelings tell us how well or how badly we’re doing in terms of this biological imperative; deviations away from our physically viable bounds feel bad, and returning toward them feels good. In this way, through feelings, we regulate our behavior in compliance with the value system that underpins all life—that it’s good to survive and bad not to do so. By feeling our way through life’s problems, we’re able to make choices, which in turn enables us to survive in unexpected environments and novel situations.

5. Consciousness can be engineered.

If my theory is correct, we can develop probabilistic mathematical equations to explain how conscious feelings came into being. We should then be able to instantiate those equations in an artificial, self-organizing system, and thereby render the system conscious. When the Nobel Prize-winning physicist Richard Feynman died, he left the following statement on his blackboard: “What I cannot create, I do not understand.” I agree with him, which is why I believe that an attempt to create an artificial consciousness is a necessary test of my theory. I’m currently leading a team of physicists and computer scientists to try and engineer an artificial form of consciousness, a system that can feel its own states and make choices accordingly. I believe the successful development of this system is imminent, and so am actively discussing the ethical issues that these experiments raise. This is now clearly an area of science that’s fraught with dangers, much as nuclear physics is. Its use must be carefully regulated.