How Does a Feeling Become a Diagnosis? 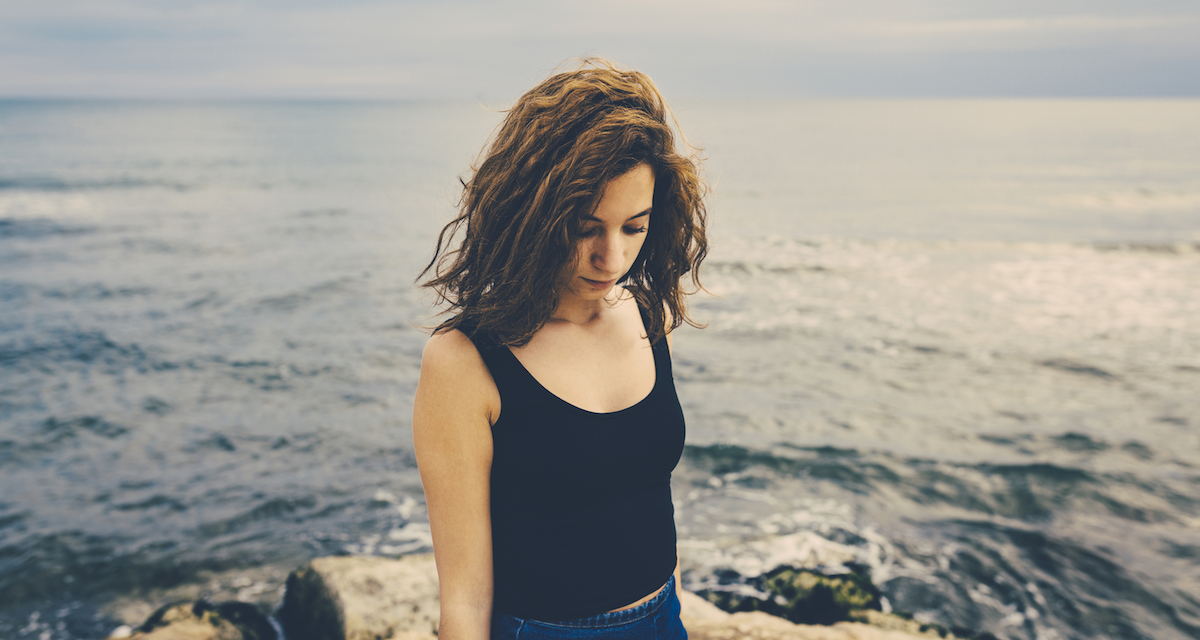 Have you ever been restless, had a headache, or alternated between feelings of sadness and laughter? Are you a woman? Congratulations! In the year 1855, you qualify for a diagnosis of hysteria.

A popular diagnosis in the nineteenth century, hysteria – from the Greek word for “womb” – was strictly a woman’s problem, which collected under a single label what we might now consider panic attacks, schizophrenia, being mildly sensitive, or simply being a female with feelings. Originally attributed to a physical condition, the “wandering womb,” by the 1800s hysteria came to be considered psychological, and was finally discredited altogether.

How does a feeling become pathologized? Other bits of discarded psychiatric history provide some clues – homosexuality isn’t a sign of sociopathy, a woman isn’t “frigid” just because she doesn’t want to have sex with you. With the advantage of hindsight, we now know that these diagnoses are not diseases of the individual so much as products of a culture intent on considering emotion, femininity, and non-heterosexuality a sickness.

Today, mental illness is determined by the American Psychological Association and the Fifth Edition of the Diagnostic and Statistical Manual of Mental Disorders, usually called DSM-5. The criterion for diagnosis exist in reference to what we think of as normal. In previous editions of the DSM, homosexuality was considered a disorder, demonstrating that, for quite a long time, being healthy and functioning implied being straight. When the DSM updates its criteria for each mental illness, as it did in 2013, some people lose their official status as having a disorder, while others who were previously “normal” now qualify.

But how do we know that today’s standards accurately reflect mental illness?

Marianne Williamson, a bestselling author whose books are known for their spiritual and emotional advocacy, has been vocal in her disagreement with current norms. Speaking about her most recent book Tears to Triumph at a live event in New York, she pointed out the essential difference between physical and mental illnesses. “I don’t have to be a doctor to know there’s no blood test for depression,” she said. “It’s a questionnaire, and I defy anyone to look at that questionnaire and not go, ‘Yeah, I’ve been there sometimes.’”

It is true that scientists have not pinpointed a single cause for depression or anxiety. The common belief that depression is entirely caused by faulty brain chemistry has been proven to be a misconception. As often as not, the onset of depression coincides with stressful life events, grief, or trauma.

What concerns Marianne Williamson and Dr. Allen Frances, the psychiatrist who chaired the fourth revision of the DSM, is whether the normal suffering associated with grief and hardship is being pathologized. When the DSM-5 was released, lowering the barrier for qualification for multiple diagnoses, Dr. Frances began to speak out about this potential issue. In a dismayed response to the changes, he writes, “Many millions of people with normal grief, gluttony, distractibility, worries, reactions to stress, the temper tantrums of childhood, the forgetting of old age, and ‘behavioral addictions’ will soon be mislabeled as psychiatrically sick and given inappropriate treatment.”

Recognizing of the real effect of psychiatric standards of normalcy raises an array of questions. At what point is deep, powerful emotion warranted, and at what point is intervention necessary – even lifesaving? How can we ensure that our culture makes space for real suffering while still providing support for those who need it? The line between normalcy and pathology is powerful, blurry, and ever-changing. To best serve as many people as possible, to do no harm, we must continually investigate that boundary.