The Insect Crisis: The Fall of the Tiny Empires That Run the World 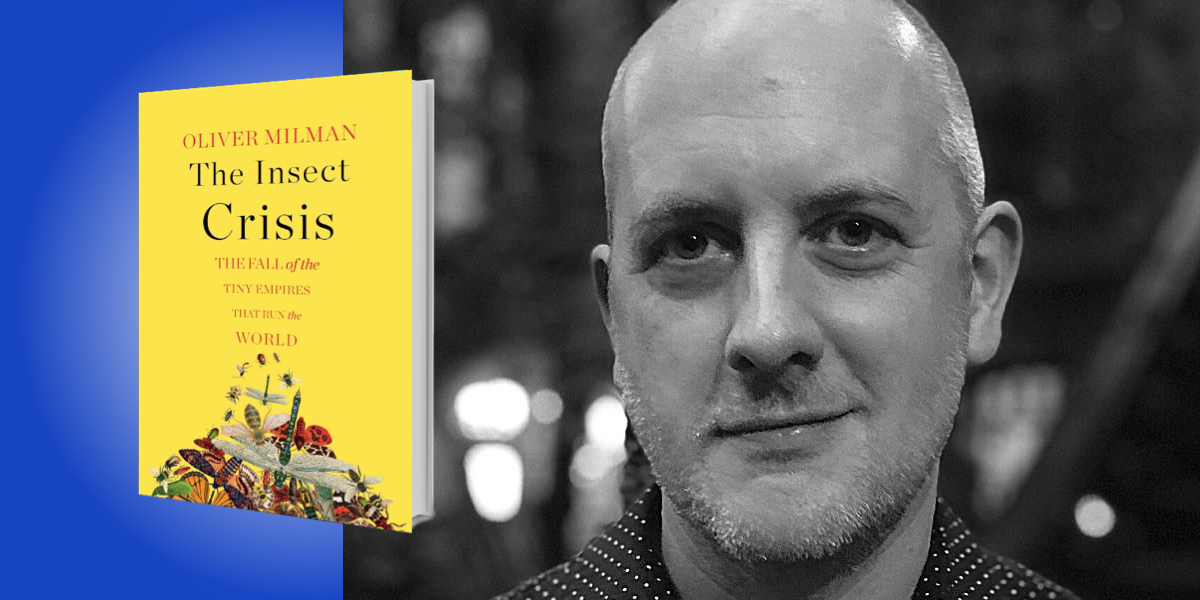 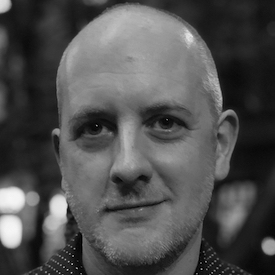 Oliver Milman is an environment correspondent at The Guardian. Below, he shares 5 key insights from his new book, The Insect Crisis: The Fall of the Tiny Empires That Run the World. Listen to the audio version—read by Oliver himself—in the Next Big Idea App.

When we think of insects (if we think of them at all) they are often considered irritants, or pointless buzzy things that we don’t want near us. It’s the elephants, polar bears, and orangutans that we consider enchanting, vital, and worth saving from extinction.

However, this weight of importance is completely misplaced. From purely a selfish point of view, insects are far more valuable to us than any other type of creature. Losing rhinos would be horrendous, but it wouldn’t imperil global food security and the health of all terrestrial ecosystems—as the loss of insects would.

The sharp decline of insects that is currently underway is shaping up to be the most consequential disaster to impact the world as we know it, rivaling even climate change. And yet, it is a silent catastrophe. We have barely begun to comprehend this as a serious threat, let alone mobilize to address it.

The numbers speak for themselves. Flying insect numbers in Germany have dropped by three quarters since the fall of the Berlin wall. In the rainforest of Puerto Rico, almost all insects have vanished since the 1970s. Across the U.S., one in four bee species is facing wipeout. The losses are startling and warrant organized panic.

2. We need insects far more than we realize.

Most of us have at least a vague understanding that bees are good because they make honey and are pollinators. And though it’s only honeybees that make honey (there are thousands of species of wild bees), the reality is far broader and more profound than we may realize.

“If you like birds, forests, and chocolate, and you like not starving to death while being surrounded by feces, then you really should like and appreciate insects.”

It’s not just bees. Flies, beetles, and other insects are also responsible for propping up the world’s food system. About a third of the food we eat, all of the colorful fruit and vegetables—think melons, tomatoes, cherries, and beyond—depend on insects. The multibillion-dollar chocolate industry rests upon the slender shoulders of a tiny midge that pollinates the cacao plant. Scientists have found that the production of certain crops is already declining because of a loss of pollinators, and the United Nations has warned that, as this intensifies, certain parts of the world could face serious food security crises.

Not only do we have malnutrition and starvation to worry about, but insects are also an important source of new medicines—for instance, those that will tackle antibiotic resistance. Insects even perform crucial roles in replenishing soils and plants, as well as acting as food, themselves, for other animals. If you like birds, forests, and chocolate, and you like not starving to death while being surrounded by feces, then you really should like and appreciate insects.

As a civilization, we are obsessed with order and tidiness, with everything being controlled and put in its right place. This has helped enforce our dominance over the world. We have built cities where every surface is covered in concrete, manicured lawns at home, and created vast fields of monocultural crops in rural areas. Nature has been pushed to the margins or extinguished altogether, as it tends to annoyingly get in the way of so-called “progress.”

“Nature has been pushed to the margins or extinguished altogether, as it tends to annoyingly get in the way of so-called ‘progress.’”

This philosophy is completely at odds with how insects interact with the world. Insects love a jumble of different vegetation, such as wildflowers and plants that humans call weeds. Lawns and farmland are lifeless deserts for insects. As one researcher told me, it’s like we created a world full of nothing but chips as a food source, despite the fact that not everyone eats chips. We made the landscape a boring wasteland—and then poisoned it with pesticides.

Insects appreciate a little more disorder, when things are allowed to grow a bit unhindered. The end result can be beautiful and useful. Just before the pandemic, I traveled to the mountains of central Mexico (a place that feels like Switzerland) to witness overwintering monarch butterflies from the U.S. I took a horse up rutted paths to see the undisturbed groves where the monarchs settled, in their millions. The branches of the trees sagged under their weight. As if on cue, huge clouds of butterflies fluttered away from the trees, swooping overhead. It was like a waking dream.

4. Bees are the most remarkable creatures on the planet.

For small creatures with tiny brains, bees are incredible. They may be the most impressive animals in the world, and are certainly the most underrated. Many of us know their extraordinary logistical abilities in flying from flower to flower, but few know that honeybees can be trained to detect landmines better than dogs, can add and subtract numbers, and can understand the concept of zero.

Bumblebees can fly as high as Mount Kilimanjaro is tall, will give up sleep to care for their hive’s young, and can be taught to play soccer. These are creatures with not only superhuman abilities, but also a form of consciousness that many would think impossible for tiny, winged beasts.

“Honeybees can be trained to detect landmines better than dogs, can add and subtract numbers, and can understand the concept of zero.”

They are also the only animal that could push us towards starvation if they died out. I saw the importance of honeybees to America’s food system on a visit to California’s Central Valley, where all of the country’s honeybee hives are sent to pollinate the crop there. I was astonished to learn that their pollination is in such demand now, and therefore of such high value, that gangs of “bee rustlers” (teams of thieves who steal hives from the back of trucks) are now a common problem facing beekeepers in the state.

5. Technology is an insufficient remedy to the insect crisis.

It is tempting to look at any problem and dream of innovations that will solve it, be it a vaccine to end a pandemic or giant machines to suck carbon dioxide from the air. This thinking has been applied to the insect crisis, with researchers devising various contraptions that mimic the work of bees. There are robot bees with soft, artificial muscles that twist and turn in flight. There are robot arms that hand-pollinate flowers. There are even drone helicopters that hover over orchards to pollinate them from above.

None of the inventors I spoke to, however, were under any illusion that their work could fully replace bees. Bees have been around for hundreds of millions of years, becoming highly skilled at what they do, and it is the height of delusional thinking to pin our hopes upon a technological rescue in the case of their demise. Dealing with the insect crisis won’t necessarily be easy and will involve difficult choices, but we don’t have another option. We need them far more than they need us—and it’s time we started acting like it.

To listen to the audio version read by author Oliver Milman, download the Next Big Idea App today: