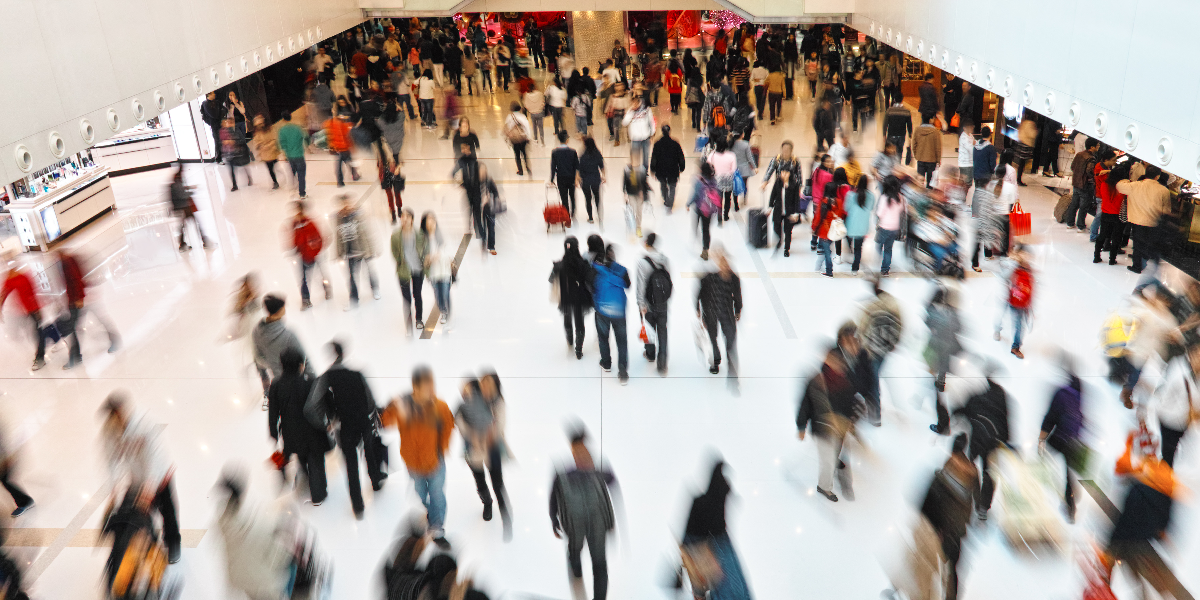 The famous French philosopher Denis Diderot lived nearly his entire life in poverty, but that all changed in 1765.

Diderot was 52 years old and his daughter was about to be married, but he could not afford to provide a dowry. Despite his lack of wealth, Diderot’s name was well-known because he was the co-founder and writer of Encyclopédie, one of the most comprehensive encyclopedias of the time.

When Catherine the Great, the emperor of Russia, heard of Diderot’s financial troubles she offered to buy his library from him for £1000 GBP, which is approximately $50,000 USD in 2015 dollars. Suddenly, Diderot had money to spare.

Shortly after this lucky sale, Diderot acquired a new scarlet robe. That’s when everything went wrong.

Diderot’s scarlet robe was beautiful. So beautiful, in fact, that he immediately noticed how out of place it seemed when surrounded by the rest of his common possessions. In his words, there was “no more coordination, no more unity, no more beauty” between his robe and the rest of his items. The philosopher soon felt the urge to buy some new things to match the beauty of his robe.

He replaced his old rug with a new one from Damascus. He decorated his home with beautiful sculptures and a better kitchen table. He bought a new mirror to place above the mantle and his “straw chair was relegated to the antechamber by a leather chair.”

These reactive purchases have become known as the Diderot Effect.

The Diderot Effect states that obtaining a new possession often creates a spiral of consumption which leads you to acquire more new things. As a result, we end up buying things that our previous selves never needed to feel happy or fulfilled.

Denis Diderot as depicted by Louis-Michel van Loo in 1767. In this painting Diderot is wearing a robe similar to the one that prompted his famous essay on the Diderot Effect.

Why We Want Things We Don’t Need

Like many others, I have fallen victim to the Diderot Effect. I recently bought a new car and I ended up purchasing all sorts of additional things to go inside it. I bought a tire pressure gauge, a car charger for my cell phone, an extra umbrella, a first aid kit, a pocket knife, a flashlight, emergency blankets, and even a seatbelt cutting tool.

Allow me to point out that I owned my previous car for nearly 10 years and at no point did I feel that any of the previously mentioned items were worth purchasing. And yet, after getting my shiny new car, I found myself falling into the same consumption spiral as Diderot.

You can spot similar behaviors in many other areas of life:

They all gotta go.

Life has a natural tendency to become filled with more. We are rarely looking to downgrade, to simplify, to eliminate, to reduce. Our natural inclination is always to accumulate, to add, to upgrade, and to build upon.

In the words of sociology professor Juliet Schor, “the pressure to upgrade our stock of stuff is relentlessly unidirectional, always ascending.”

The Diderot Effect tells us that your life is only going to have more things fighting to get in it, so you need to to understand how to curate, eliminate, and focus on the things that matter.

Reduce exposure. Nearly every habit is initiated by a trigger or cue. One of the quickest ways to reduce the power of the Diderot Effect is to avoid the habit triggers that cause it in the first place. Unsubscribe from commercial emails. Call the magazines that send you catalogs and opt out of their mailings. Meet friends at the park rather than the mall. Block your favorite shopping websites using tools like Freedom.

Set self-imposed limits. Live a carefully constrained life by creating limitations for you to operate within. Juliet Schor provides a great example with this quote…

“Imagine the following. A community group in your town organizes parents to sign a pledge agreeing to spend no more than $50 on athletic shoes for their children. The staff at your child’s day-care center requests a $75 limit on spending for birthday parties. The local school board rallies community support behind a switch to school uniforms. The PTA gets 8o percent of parents to agree to limit their children’s television watching to no more than one hour per day.

Do you wish someone in your community or at your children’s school would take the lead in these or similar efforts? I think millions of American parents do. Television, shoes, clothes, birthday parties, athletic uniforms-these are areas where many parents feel pressured into allowing their children to consume at a level beyond what they think is best, want to spend, or can comfortably afford.”

Buy One, Give One. Each time you make a new purchase, give something away. Get a new TV? Give your old one away rather than moving it to another room. The idea is to prevent your number of items from growing. Always be curating your life to include only the things that bring you joy and happiness.

Go one month without buying something new. Don’t allow yourself to buy any new items for one month. Instead of buying a new lawn mower, rent one from a neighbor. Get your new shirt from the thrift store rather than the department store. The more we restrict ourselves, the more resourceful we become.

How to Overcome the Consumption Tendency

Our natural tendency is to consume more, not less. Given this tendency, I believe that taking active steps to reduce the flow of unquestioned consumption makes our lives better.

Personally, my goal is not to reduce life to the fewest amount of things, but to fill it with the optimal amount of things. I hope this article will help you consider how to do the same.

In Diderot’s words, “Let my example teach you a lesson. Poverty has its freedoms; opulence has its obstacles.”