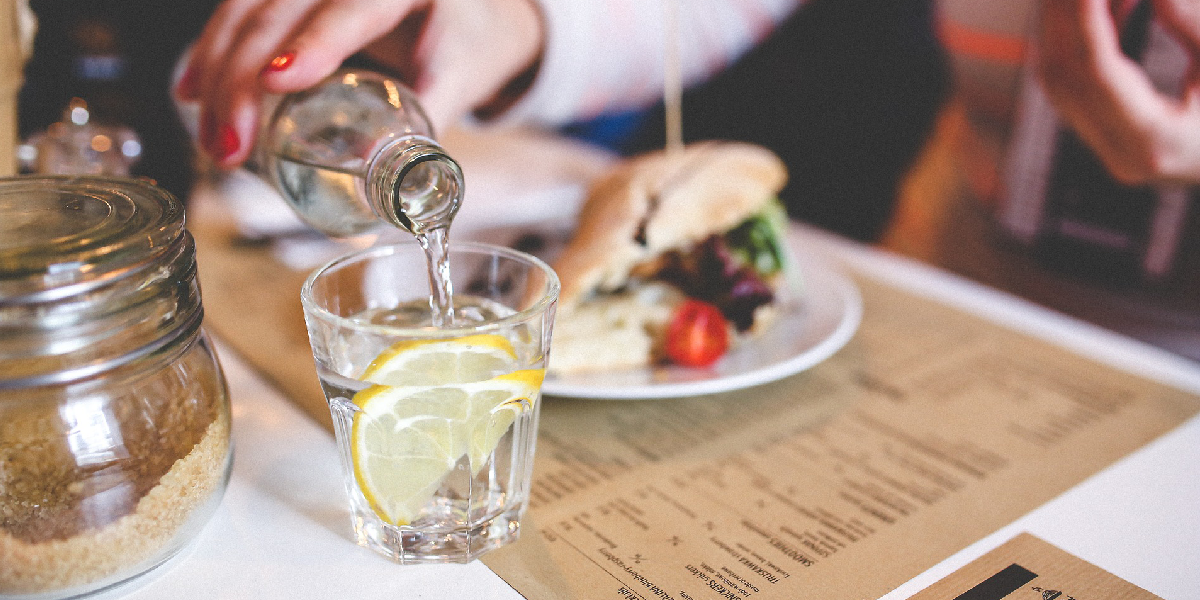 Maxwell Maltz was a plastic surgeon in the 1950s when he began noticing a strange pattern among his patients.

When Dr. Maltz would perform an operation — like a nose job, for example — he found that it would take the patient about 21 days to get used to seeing their new face. Similarly, when a patient had an arm or a leg amputated, Maltz noticed that the patient would sense a phantom limb for about 21 days before adjusting to the new situation.

These experiences prompted Maltz to think about his own adjustment period to changes and new behaviors, and he noticed that it also took himself about 21 days to form a new habit. Maltz wrote about these experiences and said, “These, and many other commonly observed phenomena tend to show that it requires a minimum of about 21 days for an old mental image to dissolve and a new one to jell.”

In 1960, Maltz published that quote and his other thoughts on behavior change in a book called Psycho-Cybernetics. The book went on to become an blockbuster hit, selling more than 30 million copies.

And that’s when the problem started.

You see, in the decades that followed, Maltz’s work influenced nearly every major “self-help” professional from Zig Ziglar to Brian Tracy to Tony Robbins. And as more people recited Maltz’s story — like a very long game of “Telephone” — people began to forget that he said “a minimum of about 21 days” and shortened it to, “It takes 21 days to form a new habit.”

And that’s how society started spreading the common myth that it takes 21 days to form a new habit (or 30 days or some other magic number). It’s remarkable how often these timelines are quoted as statistical facts. Dangerous lesson: If enough people say something enough times, then everyone else starts to believe it.

It makes sense why the “21 Days” Myth would spread. It’s easy to understand. The time frame is short enough to be inspiring, but long enough to be believable. And who wouldn’t like the idea of changing your life in just three weeks? But the problem is that Maltz was simply observing what was going on around him and wasn’t making a statement of fact. Furthermore, he made sure to say that this was the minimum amount of time needed to adapt to a new change.

So what’s the real answer? How long does it actually take to form a new habit? Is there any science to back this up? And what does all of this mean for you and me?

How Long it Really Takes to Build a New Habit

Phillippa Lally is a health psychology researcher at University College London. In a study published in the European Journal of Social Psychology, Lally and her research team decided to figure out just how long it actually takes to form a habit. The study examined the habits of 96 people over a 12-week period. Each person chose one new habit for the 12 weeks and reported each day on whether or not they did the behavior and how automatic the behavior felt.

Some people chose simple habits like “drinking a bottle of water with lunch.” Others chose more difficult tasks like “running for 15 minutes before dinner.” At the end of the 12 weeks, the researchers analyzed the data to determine how long it took each person to go from starting a new behavior to automatically doing it.

On average, it takes more than 2 months before a new behavior becomes automatic — 66 days to be exact. And how long it takes a new habit to form can vary widely depending on the behavior, the person, and the circumstances. In Lally’s study, it took anywhere from 18 days to 254 days for people to form a new habit.

In other words, if you want to set your expectations appropriately, the truth is that it will probably take you anywhere from two months to eight months to build a new behavior into your life — not 21 days.

Interestingly, the researchers also found that “missing one opportunity to perform the behavior did not materially affect the habit formation process.” In other words, it doesn’t matter if you mess up every now and then. Building better habits is not an all-or-nothing process.

Finding Inspiration in the Long Road

Before you let this dishearten you, let’s talk about three reasons why this research is actually inspiring.

Understanding this from the beginning makes it easier to manage your expectations and commit to making small, incremental improvements — rather than pressuring yourself into thinking that you have to do it all at once.

At the end of the day, how long it takes to form a particular habit doesn’t really matter that much. Whether it takes 50 days or 500 days, you have to put in the work either way. The only way to get to Day 500 is to start with Day 1. So forget about the number and focus on doing the work.