Are You Secretly a Creative Genius? Here Are 5 Ways to Find Out 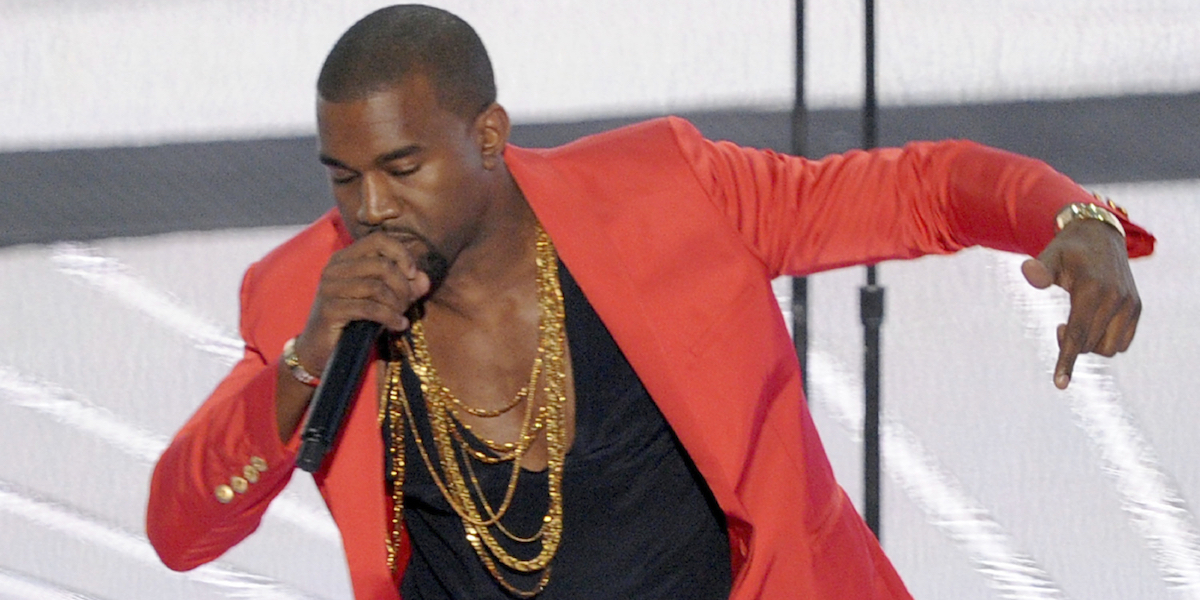 There is a interesting story about how Pablo Picasso, the famous Spanish artist, developed the ability to produce remarkable work in just minutes.

As the story goes, Picasso was walking though the market one day when a woman spotted him. She stopped the artist, pulled out a piece of paper and said, “Mr. Picasso, I am a fan of your work. Please, could you do a little drawing for me?”

Picasso smiled and quickly drew a small, but beautiful piece of art on the paper. Then, he handed the paper back to her saying, “That will be one million dollars.”

“But Mr. Picasso,” the woman said. “It only took you thirty seconds to draw this little masterpiece.”

“My good woman,” Picasso said, “It took me thirty years to draw that masterpiece in thirty seconds.”

Picasso isn’t the only brilliant creative who worked for decades to master his craft. His journey is typical of many creative geniuses. Even people of considerable talent rarely produce incredible work before decades of practice.

Let’s talk about why that is, and even more important, how you can reveal your own creative genius.

The Age of Most Nobel Prize Winners

A recent study tracked the ages of Nobel Prize winners, great inventors, and scientists. As you can see in the graph below, the researchers found that most groundbreaking work peaked during the late thirties — at least a full decade into any individual career. Even in the fields of science and math, creative breakthroughs often require ten years or more or work.

These findings match the work done by previous researchers as well.

For example, a study conducted at Carnegie Mellon University by cognitive psychology professor John Hayes found that out of 500 famous musical pieces, nearly all of them were created after year 10 of the composer’s career. In later studies, Hayes found similar patterns with poets and painters. He began referring to this period hard work and little recognition as the “ten years of silence.”

Whether you are a composer or a scientist, creativity is not a quality you are born with or without. It is something that is discovered, honed, and improved through real work.

Which brings us to an important question: How can you do your best work and discover your hidden creative genius?

People tend to look at successful writers, writers who are getting books published and maybe even doing well financially, and think that they sit down at their desks every morning feeling like a million dollars, feeling great about who they are and how much talent they have and what a great story they have to tell; that they take a few deep breaths, push back their sleeves, roll their necks a few times to get all the cricks out, and dive in, typing fully formed passages as fast as a court reporter. But this is just fantasy of the uninitiated. I know some very great writers, writers you love who write beautifully and have made a great deal of money, and not one of them sits down routinely feeling wildly enthusiastic and confident. Not one of them writes elegant first drafts… For me and most other writers I know, writing is not rapturous. If fact, the only way I can get anything written at all is to write really, really shitty first drafts.

In any creative endeavor you have to give yourself permission to create junk. There is no way around it. Sometimes you have to write 4 terrible pages just to discover that you wrote one good sentence in the second paragraph of the third page.

Creating something useful and compelling is like being a gold miner. You have to sift through pounds of dirt and rock and silt just to find a speck of gold in the middle of it all. Bits and pieces of genius will find their way to you, if you give yourself permission to let the muse flow.

Create on a Schedule

Inspiration is for amateurs. The rest of us just show up and get to work.

Amateurs create when they feel inspired. Professionals create on a schedule.

No single act will uncover more creative genius than forcing yourself to create consistently. Practicing your craft over and over is the only way to become decent at it. The person who sits around theorizing about what a best-selling book looks like will never write it. Meanwhile, the writer who shows up every day and puts their butt in the chair and their hands on the keyboard — they are learning how to do the work.

Ira Glass is the host of the popular radio show This American Life, which is broadcast to 1.7 million listeners each week. This is the advice Glass gives to anyone looking to interesting, creative work: “The most important thing you can do is do a lot of work. Do a huge volume of work. Put yourself on a deadline so that every week or every month you know you’re going to finish one story. It is only by going through a volume of work that … the work you’re making will be as good as your ambitions.”

If you want to do your best creative work, then don’t leave it up to choice. Don’t wake up in the morning and think, “I hope I feel inspired to create something today.” You need to take the decision-making out of it. Set a schedule for your work. Genius arrives when you show up enough times to get the average ideas out of the way.

Steven Pressfield’s most famous work, The Legend of Bagger Vance, was a best-selling novel that became a major motion picture starring Matt Damon, Will Smith, and Charlize Theron. But if you ask Pressfield, he will say that his most important book is one that you never heard of: the first book he finished.

I never did find a buyer for the book. Or the next one, either. It was ten years before I got the first check for something I had written and ten more before a novel, The Legend of Bagger Vance, was actually published. But that moment when I first hit the keys to spell out THE END was so epochal. I remember rolling the last page out and adding it to the stack that was the finished manuscript. Nobody knew I was done. Nobody cared. But I knew. I felt like a dragon I’d been fighting all my life had just dropped dead at my feet and gasped out its last sulfuric breath.

Finish something. Anything. Stop researching, planning, and preparing to do the work and just do the work. It doesn’t matter how good or how bad it is. You don’t need to set the world on fire with your first try. You just need to prove to yourself that you have what it takes to produce something.

There are no artists, athletes, entrepreneurs, or scientists who became great by half-finishing their work. Stop debating what you should make and just make something.

When I write, I feel like an armless legless man with a crayon in my mouth.

Everyone struggles to create great art. Even great artists.

Anyone who creates something on a consistent basis will begin to judge their own work. I write new articles every Monday and Thursday. After sticking to that publishing schedule for three months, I began to judge everything I created. I was convinced that I had gone through every decent idea I had available. My most popular article came 8 months later.

It is natural to judge your work. It is natural to feel disappointed that your creation isn’t as wonderful as you hoped it would be, or that you’re not getting any better at your craft. But the key is to not let your discontent prevent you from continuing to do the work.

You have to practice enough self-compassion to not let self-judgement take over. Sure, you care about your work, but don’t get so serious about it that you can’t laugh off your mistakes and continue to produce the thing you love. Don’t let judgment prevent delivery.

Share your work publicly. It will hold you accountable to creating your best work. It will provide feedback for doing better work. And when you see others connect with what you create, it will inspire you and make you care more.

The world needs people who put creative work out into the world. What seems simple to you is often brilliant to someone else. But you’ll never know that unless you choose to share.

How to Find Your Creative Genius

Finding your creative genius is easy: do the work, finish something, get feedback, find ways to improve, show up again tomorrow. Repeat for ten years. Or twenty. Or thirty.

Inspiration only reveals itself after perspiration.