How To Use The Placebo Effect To Tap Into Your Potential 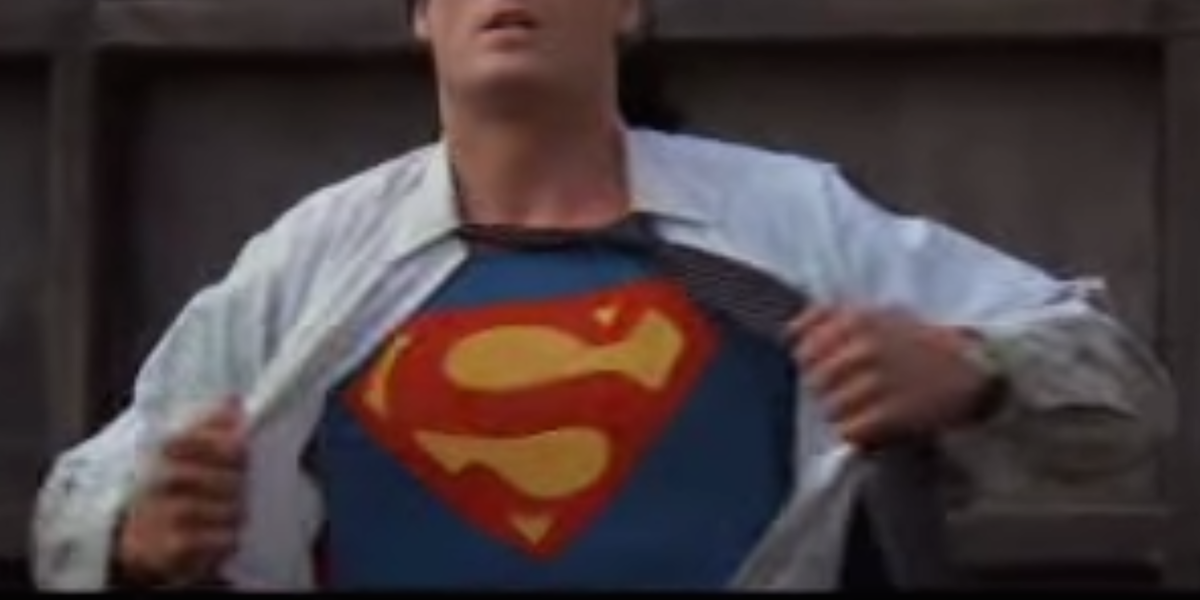 Fifteen athletes were scattered around the room. Everyone was looking at Gideon Ariel.

“We’re going to give you steroids,” he lied.

It was 1972 and Ariel was conducting a study on athletic performance with his research partner William Saville. On this particular day, the two men were offering the athletes an interesting proposition.

Ariel explained that the study would last for 11 weeks. The athletes would lift weights for the first 7 weeks and those who made the most improvement during that period would be rewarded with Dianabol, an anabolic steroid, for the final 4 weeks of training.

What the athletes didn’t know was that the researchers were lying to them. After the initial 7-week training period, the scientists randomly selected six athletes as the winners. However, despite being told they were getting real steroids, the athletes actually received placebo pills.

What happened next surprised everyone.

Four weeks later, when the researchers conducted the final test, the athletes set all-time personal records in every exercise tested. Before the placebo pills, the lifters added an average of 5.8 lbs (2.6 kg) to their squat during the first 7 weeks of training. After they believed they were taking steroids, they added an average of 41.8 lbs (18.9 kg) in just 4 more weeks of training. That’s a 7x increase in nearly half the time.

The evidence was clear. Every athlete got stronger simply because they believed they were on steroids. They expected to improve and so they did.

The placebo effect (or placebo response) occurs when a fake treatment improves a person’s condition simply because the person has the expectation that it will be helpful.

If Group A loses weight, then they are said to have experienced the placebo effect (they lost weight simply because they expected to lose weight). If Group B loses the same amount of weight as Group A, then the weight loss pill is deemed ineffective because it didn’t work any better than the placebo.

The placebo effect often gets a negative connotation because if a new drug doesn’t work better than a placebo, then it doesn’t work. So, we tend to associate the placebo effect with things that don’t work. This mindset can be useful for testing new drugs, but it tends to hide an important message:

If you believe something works, then it probably works. But not always for the reasons you thought.

If You Think It Works, It Works

When we believe a particular strategy works, we find ways to make it work. The power of the placebo effect—and, more generally, having the expectation of success—is that it pulls your mind into a focused state where you actively seek out all of the reasons you will succeed.

We all have a default level of performance. Most of our days are spent grinding away at an average speed. But I am convinced that there is more inside of us—not just a little bit more, but much, much more.

Imagine the results you can enjoy if you can just get your body, your mind, and your heart all rowing in the same direction. Imagine what kind of performance is waiting inside of you, if you can just find the courage and conviction to believe in it.

How can we make ourselves feel this way? How can we convince ourselves to believe that we are capable of more?

Honestly, I’m not sure. Properly balancing your psychology and your performance is a tricky thing to do. However, the placebo effect makes one thing very clear: you have untapped potential inside of you and it is just waiting to come out.