Why You Should Feel Good Buying These Videogames for Your Kids 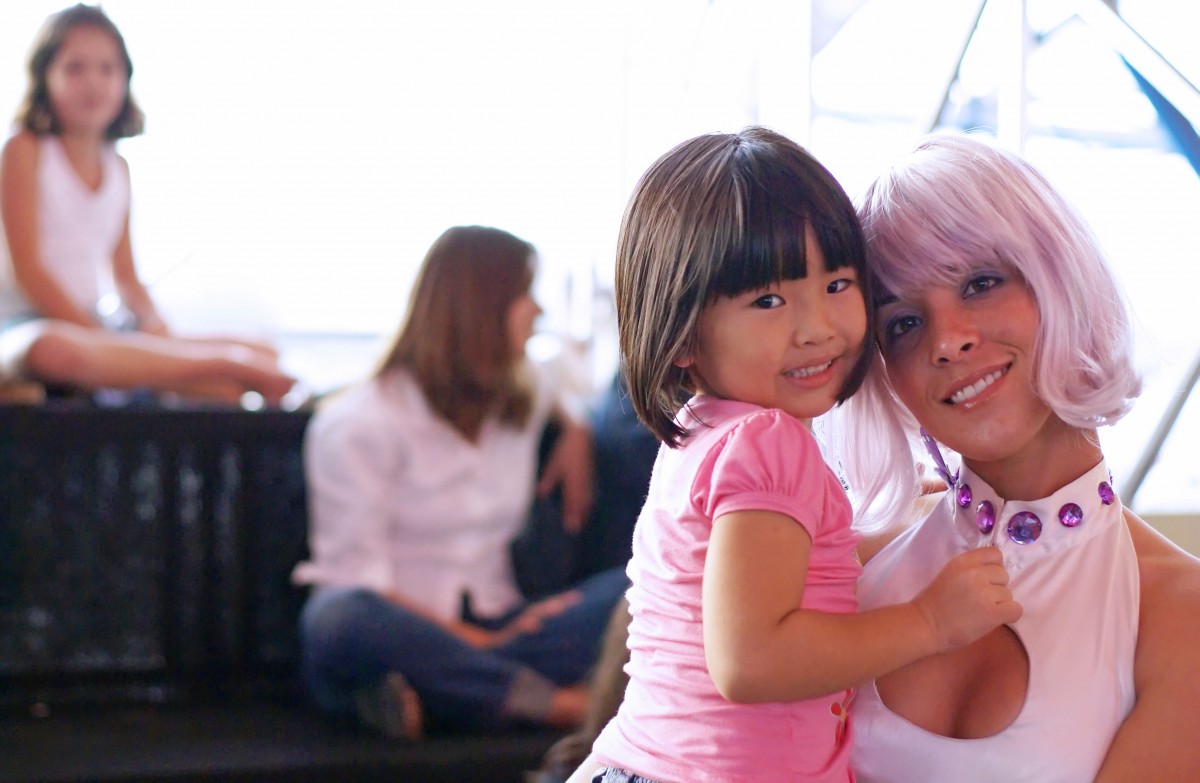 Video games are one of the more common villains in the lives of parents. Admittedly, the stats can sound worrisome: according to the Entertainment Software Rating Board (ESRB), the average gamer spends 8 hours a week playing video games, with 25% of those gamers under the age of 18. Whereas once skis and tennis rackets and bicycles were the desired childhood gifts –helping to teach courage, camaraderie, hard work, and resilience — today’s kids want Xboxes and PlayStations. What’s a parent to do?

In her book SuperBetter, Jane McGonigal — one of the leading researchers in game design and a senior researcher at Stanford’s Institute for the Future — reveals how playing video games can bring about many of the same neurological benefits as those gained from old school toys. Drawing upon cutting edge research, she shares how video games can help us navigate some of the most difficult parts of our lives, like stress, depression, injury and illness. McGonigal explains how anyone can use games to enhance their day-to-day life and train their brain to be positive, sharp, and creative.

Of course, which games are played make a difference. Below are five games McGonigal recommends in her book for their positive psychological benefits.