What Kobe Bryant Can Teach Us About The Power of Meditation 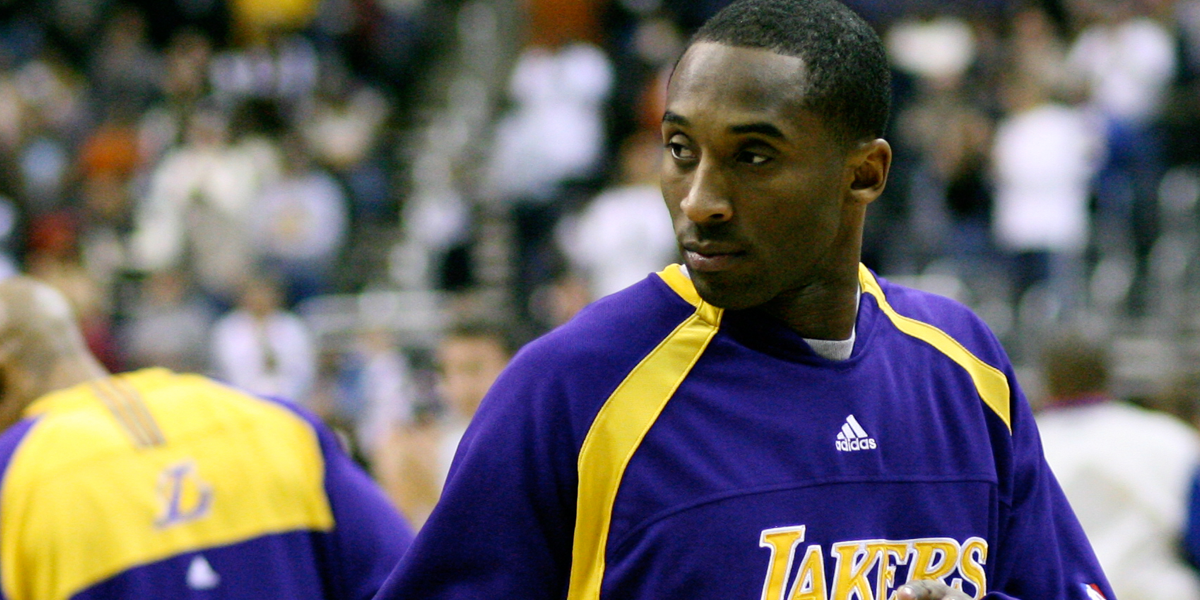 Retiring is one of the biggest decisions a professional athlete can make. Lakers star Kobe Bryant announced recently he would step away from the game after 20 seasons. However, it wasn’t the advice of his fans or commentators or a debilitating injury that hastened him along. Rather, it was the power of meditation.

“I try to have at least 15 minutes of still time and just kind of sit in my thoughts in the morning and just kind of meditate. And normally what happens with me is my mind would always drift to the game. Always,” he told Good Morning America. “And then I found myself sitting there. My mind wouldn’t drift towards the game all the time anymore. And that’s when I started realizing, ‘You know what? It’s getting close. It’s getting close.’ Because now I’m not obsessively thinking about the game anymore. It’s not wired into my subconscious the way it used to be.”

Scientific studies show that meditation has a strong positive influence on both our stress levels and decision-making skills. Researchers have found that meditation enhances the amount of gray matter you have in the cortices that control your sensory perception, memory and decision making. In the same study researchers, found that 50-year-old meditators have the same amount of gray matter as the average 25-year-old.

In other words, envisioning the forest can help you see the trees.

Interestingly, it’s not just candlelight yoga that provides these benefits. There are surprising alternatives to meditation — including, believe it or not, video games. Researcher Jane McGonigal has found that video games can produce the same healthful impact as meditation. The key is that both activities induce what scientists call “flow state,” or the complete engagement of brain activity. Games, just like meditation, trigger deep focus, and just 30 minutes of doing either three times a week can improve your stress levels and decision making.

So next time you need to think about making a career-changing decision, try clearing your mind with meditation. Or if that’s not your style, load up EA’s NBA Jam. At the very least, you’ll get to see Kobe on the court again.