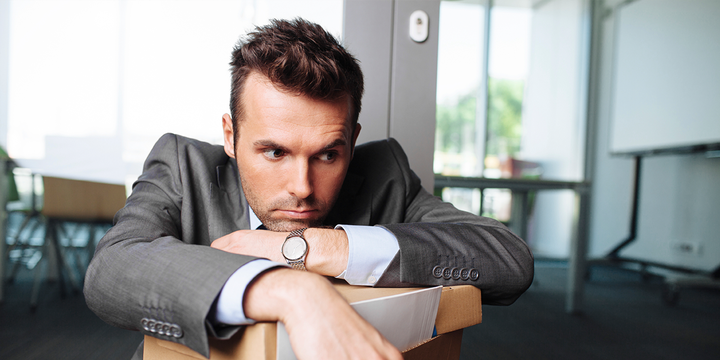 During my sophomore year in college, I ran a small business on campus. It was called the Concert Network and brought live music to campus throughout the year. Everything from big acts like Jack Johnson and Cake to small coffeehouse shows.

We started with only four employees, but in just over a year I grew it to over 10 people and a $200k budget. It was my baby. My pride and joy. I spent every free minute booking shows, coordinating events, and devising new initiatives. I loved learning about the music business and thought more and more about how to make it my career.

Then my junior year came along. I had planned to spend a semester abroad in the winter, but something came up and I was forced to leave in the fall instead. We had already hired the new staff and planned most of the fall events, so I didn’t think the change was that important. I turned the keys over to the CFO, asked him to run things until I returned, and left the country.

A few weeks later I got an email. After I left, the group met and decided that me running the organization in absentia wasn’t going to work. Turns out I had underestimated how critical it was to be on the ground with my team. I had changed my plans, and that was fine, but they had decided to change theirs as well. They fired me.

I was devastated. This organization was my life. I had sunk all my creative energies into it and now I was just supposed to walk away?

It was hard at first, but I started looking for something else to focus on. I had just read the book The Tipping Point, and decided I wanted to learn more about trends and why things catch on. A professor in the business school was doing some related research, so I asked if I could help. The project was so interesting that I made it into an honors thesis. And that went well enough that I thought I might just apply to do a Ph.D. So I did.

Eleven years later I’m a Marketing Professor at the Wharton School at the University of Pennsylvania. We’ve studied the science behind word of mouth, discovered why popular things become unpopular, and even published a popular press book on why things catch on.

Getting fired was the best thing that ever happened to me. If I hadn’t been booted, I’d never have discovered the career path that took me to where I am today. Sure, getting fired hurt; it always does. But setbacks are just that. Setbacks. They’re not the end of the story; they’re the start of a new chapter.