How Your Zipcode Shapes Who You Are 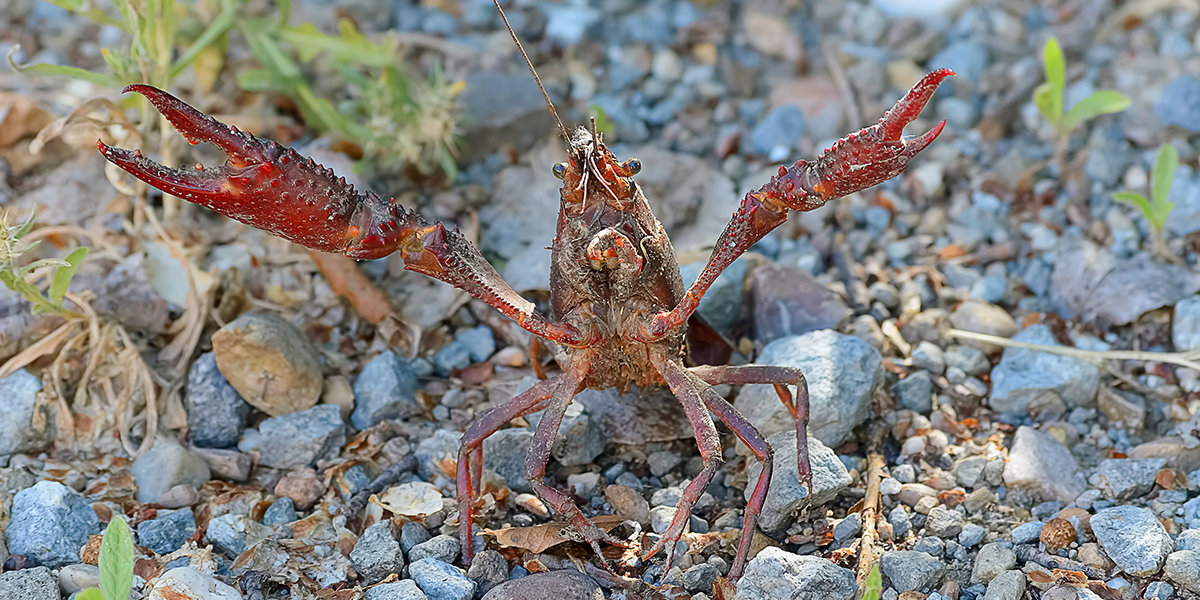 How does where we’re from shape who we are?

Last week, one of the most viral things on the internet was a few simple maps. Created by statistics graduate student Joshua Katz, the maps show regional variation in language. If you were asked the generic term for a sweetened carbonated beverage, for example, what would you call it?

The responses are striking. As shown in the picture above, the answer depends a lot on where you live. People from the West Coast and Northeast would call it soda. Folks from the Midwest and Mountain areas call it pop. And folks in the South? When they order a sweetened carbonated beverage, they ask for a Coke, even when they’re ordering a Sprite (as in “I’ll have a Coke. What kind? A Sprite, please”).

The maps capture answers for all sorts of topics.

Do you call it coleslaw or slaw?

Do you say you guys or ya’ll when addressing a group of two or more people?

What do you call the miniature lobsters that one finds in lakes and streams? A crayfish, crawfish, or crawdad?

It’s amazing to see how different regions vary, and the maps let people commiserate over shared linguistics quirks, but they also illustrate some important, fundamental principles of human life.

1) Social Influence Shapes Who We Are – As I talk about in Contagious, from what people call a fizzy beverage to who they vote for, people are influenced by their friends and neighbors. People could call that beverage whatever they want, but they call it a particular thing because that is what the people they grew up around call it.

2) Influence Spans Geography – Soda folks tend to be clustered in the Northeast and West Coast, but there are also pockets around Chicago, Florida, and even St. Louis. Why? Even though these locales are geographically separate, there is lots of social interaction between them. Just count the number of flights everyday between Chicago and LA. Or the number of senior citizens that retire to Florida from New York.Changes in technology and transportation have made it easier for culture to travel. Could a Korean video like Gangnam Style have become a hit in the US 20 years ago? Probably not. Ideas, information, and culture now spread faster than ever before.

3) But Differences Still Exist – Some argued that the internet would make everyone the same. That it would homogenize culture. But it hasn’t. Yes, these days you can get Korean BBQ Tacos and sushi burritos but local and regional variation still exists. One person’s soda is another person’s pop. One person’s crayfish in another one’s crawdad. The differences make us who we are, but they can also cause miscommunications in the workplace and at home. Not everyone sees the same thing the same way. People carry the norms, traditions, and culture of what they grew up with, and that shapes their behavior today. This is just the map of the US, but imagine what one of the world would look like…