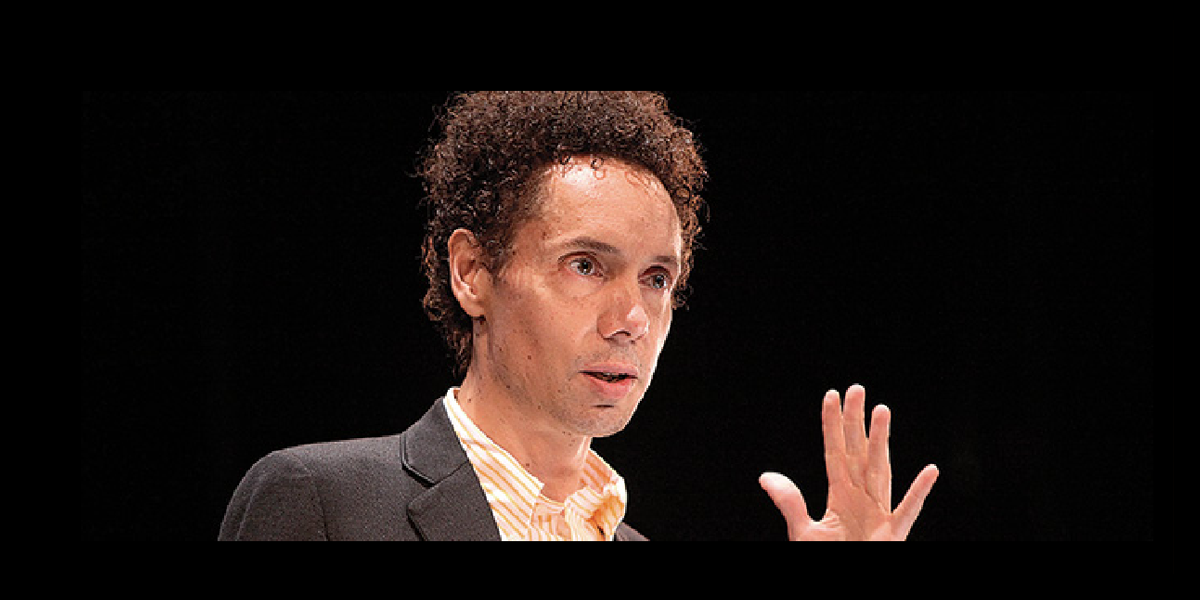 Whether you agree with him or not, Malcolm Gladwell does an amazing job of communicating ideas.  Here are three tips we can learn about selling our own ideas.

Whether you agree with his conclusions or not, Malcolm Gladwell has certainly done a great job of getting his ideas out there.  His first book, The Tipping Point, sold over 3 million copies. It has spent 423 weeks, or over 8 years, on the New York Timesbestseller list. His later books, Blink and Outliers have also sold over a million copies each and had a similarly large impact on management practice.

But outside of learning from Gladwell’s content, what can we learn from his success at selling ideas? How can we become better storysellers?

Gladwell has a knack for turning complicated (and often arcane) scientific ideas into digestible, tasty nuggets of knowledge.  His readers don’t just passively sit listen, they’re inspired to take action.  To change their behavior.  To transform their organizations.  To tell others what they learned.

So what does Gladwell DO that makes him so effective?

I saw Gladwell speak about his new book, David and Goliath, a few weeks ago, and here are three tips I picked up.  Some new ones, some oldies but goodies

When sharing ideas we have a tendency to slip into jargon.  To talk in ways that only insiders can understand.  We know so much about the idea that we assume others do as well.  So we go into all the nuances and complexity.  Without realizing that we’re losing our audience along the way.  It’s called the curse of knowledge.

Gladwell spares us the unnecessary details.  He keeps it simple.  He knows most of his readers aren’t experts on cognitive psychology, network sociology, or the science of dyslexia. So he avoids the minutiae.  He boils down complicated concepts into the key details and shares only those.  Not the whole forest, just the most important trees.

If your audience remembered only one thing you told them, what should it be?  How can you strip out unnecessary details and keep it simple?

Most plays have three acts.  The first act introduces things, the second act develops them, and the third resolves them.   Movies, while not as explicit, usually follow a similar pattern.  Sure everything could get resolved faster, but a good first act sets the scene in a way that draws us in.  Just like a good mystery.

Gladwell’s talks (and books) often have the same structure.  He starts with a question in the form of a story, but doesn’t resolve that story right away. Instead, he launches into a second and even a third story before wrapping up the first one.  But the listener stays tuned along the way because they want to know how the first story ends.  By opening what researchers call a curiosity gap, or hole in the listener’s knowledge, Gladwell encourages them to pay attention to the rest.

How can you open up a curiosity gap?  Point out a hole in your listener’s knowledge that will make them want to lean in closer to learn more?

Whether you agree with his ideas or not, Gladwell is a great storyteller.  One of the best there is.  But he’s also a great storyseller.  A master at selling ideas that drive others to action.

Whether you’re selling a product, an idea, or just yourself, we can all benefit from being better storysellers.