The Secret Science Behind Making Your Content Go Viral 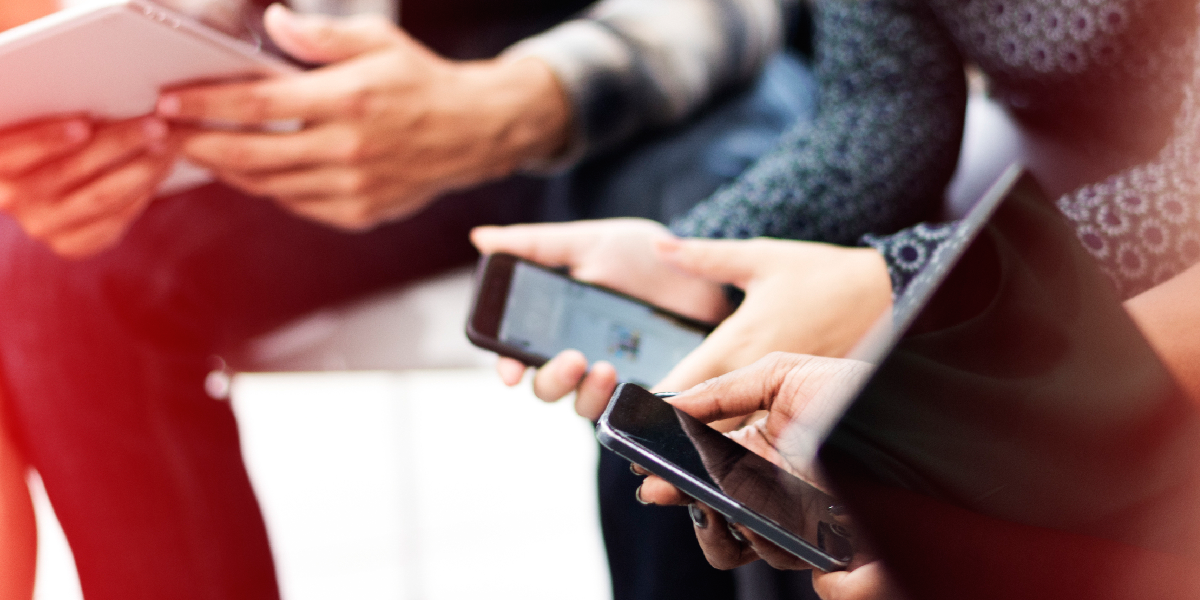 If you asked Google a few years ago, “What makes things go viral?” you would get a simple answer: It’s luck. No one can predict what will go viral. You might as well buy a lottery ticket.

And that’s a great theory — except for the fact that it’s completely wrong.

There’s a science behind why people share some things rather than others. We’ve analyzed thousands of pieces of online content and tens of thousands of products and brands in an attempt to understand why some things make the most-emailed list.

Compelling content hinges on one key detail: its sharability. It’s not enough to have a Facebook page or tweet every once in a while. Facebook and Twitter are technologies, not strategies in and of themselves. You have to understand why people share some things rather than others in order to use social media to your advantage.

Before people share a piece of content, they evaluate its social currency. The better it makes them look, the more likely they’ll be to pass it on.

In early February, LinkedIn sent out an email to some of its users: “Congratulations, you have one of the top 5% most-viewed LinkedIn profiles for 2012.” It felt good to be part of that special group, sure, but the recipients (including myself) did more than just pat themselves on the back.

They shared the good news with their friends. Thousands took to Facebook and Twitter to spread the word about their new-found status. “Kind of a big deal,” some even wrote.

People shared this information because it made them look good.

If a piece of content makes people seem smart, they’re more likely to share it with their friends. And people like being the first to share information because it makes them seem cool and in-the-know.

While people were bragging about themselves, LinkedIn also benefited. People couldn’t share their newfound status without making LinkedIn part of the conversation, which helped the social network spread and grow its user base.

“Triggers” — sights, sounds and other stimuli that remind us of related products and ideas — are another reason we share. Last year, NASA landed a rover on Mars. It was an epic undertaking, requiring millions in funding and years of effort. The world cheered when the rover finally touched down on the rocky Martian terrain and slowly rolled onto the dusty ground. Media outlets clamored to cover the story, and millions of people buzzed about the news.

NASA was, of course, ecstatic. But at the same time, another organization enjoyed some unexpected success — Mars Candy company. Over the same period that Mars the planet was in the news, Mars the chocolate bar saw a surprising uptick in sales.

Mars bars are named after the company’s founder, Franklin Mars, not the planet. But all the attention to Mars the planet did something remarkable: It brought the candy to the foreground and showed us that, sometimes, viral success is in the hands of chance.

No one can guarantee 10 million unique views, but most of the time, the content people choose to share isn’t random. By understanding the science of virality, you can increase the likelihood that your content will be shared.