Think Controversy Can Stir Up Sales? Read This First 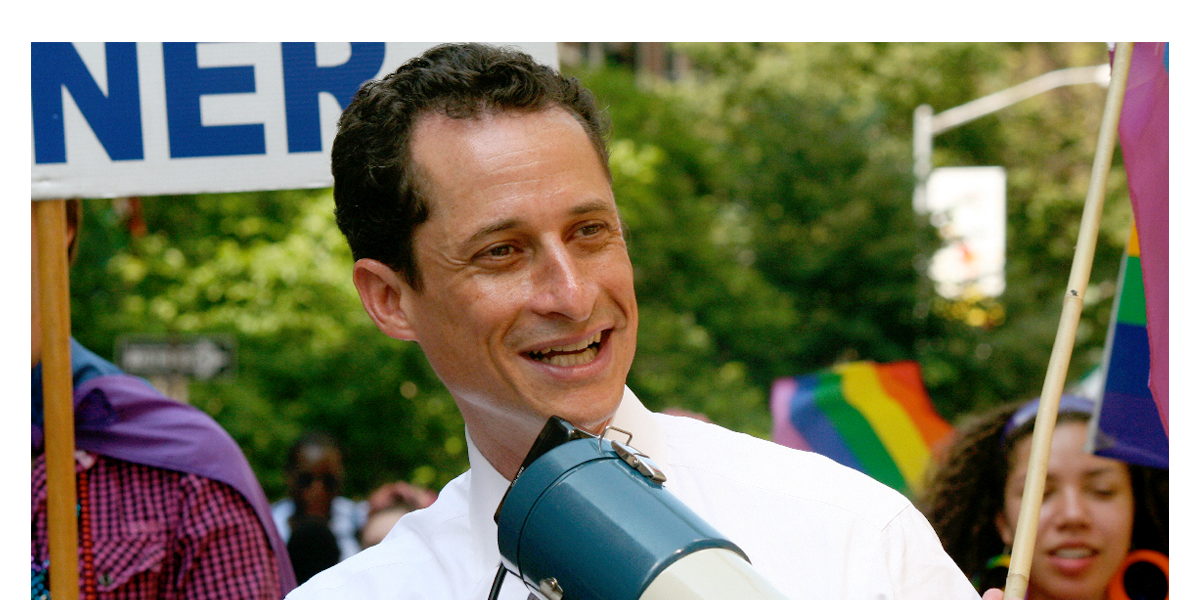 From Anthony Weiner to Mountain Dew, controversial stories have flooded the news. But does controversy hurt or help?

Controversy has been in the news a lot lately.  While thousands of New Yorkers stand behind Anthony Weiner’s run for Mayor, his sexting scandal has threatened to overwhelm his politics. Rolling Stone magazine sparked a heated debate and fame after it put Boston bomber Dzhokhar Tsarnaev on its cover. Mountain Dew pulled an ad after people complained it was racist and JC Penney took down a billboard after a social media firestorm suggested the kettle on it looked like Hitler.

But can controversy be good for business?  Does it boost buzz?  Might it increase sales?  As I discuss in Contagious: Why Things Catch On, the answers may not be as simple as they seem.

Controversy does two things.  First, controversy makes things more interesting to talk about.  It’s pretty boring if everyone has exactly the same opinion, so a little bit of dispute keeps discussion stimulating.  The different sides get to air their views and the debate can encourage conversation.

At the same time, however, controversy also generates discomfort.  Ever tried to talk about abortion at a crowded party? Probably not.  It’s just plain uncomfortable to discuss.  Particularly if you don’t know people that well, you don’t want to offend them.  People care what others think of them, so they may avoid talking about highly controversial things to avoid rubbing others the wrong way.

It also depends on who people are talking to.  We’re more comfortable discussing controversial topics with friends because they already know us pretty well.  They’re not judging us solely based on that one conversation. Even if it goes a little rocky, they’ll still stick with us.

When it comes to sales, the effect of controversy depends a lot on the type of brand being discussed.  Mountain Dew wants people to think they’re edgy.  Competing for cool kid on the block with the likes of Red Bull and Monster Energy is tough, so they need to do something to stand out.  For them, having a moderately controversial ad isn’t a terrible idea.  It gets people talking, and the brand gets to play both sides.  They can publicly apologize and pull the ad, appealing to their tamer customers, but the ad lives on in perpetuity online, so their teen fans can still find it.  And the fact that the ad was pulled suddenly makes it seem even cooler.

For brands like JC Penney though, or politicians like Anthony Weiner, the downsides of controversy may outweigh the benefits.  JC Penney isn’t looking to be edgy.  The brand wants to seem mainstream and middle-of-the-road.  So while moderate controversy might get the brand some free press, it’s not clear that press is what they want in the long run. Anthony Weiner faces similar problems.  He may have good ideas, but if people don’t feel like they can trust him, it’ll be hard for him to win.

Controversy, then, is the proverbial double-edged sword.  While a little garners attention, too much can hurt, and it may not be the type of attention most people or brands want.

Jonah Berger is a Marketing professor at the Wharton School and author of the New York Times bestseller Contagious: Why Things Catch On. How have you seen controversy impact business?  Share your thoughts in the comments below. 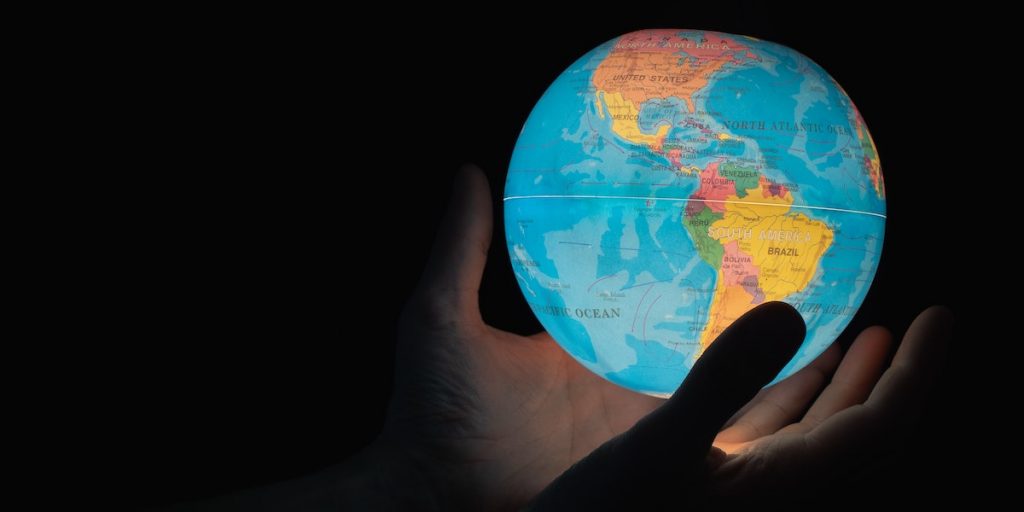 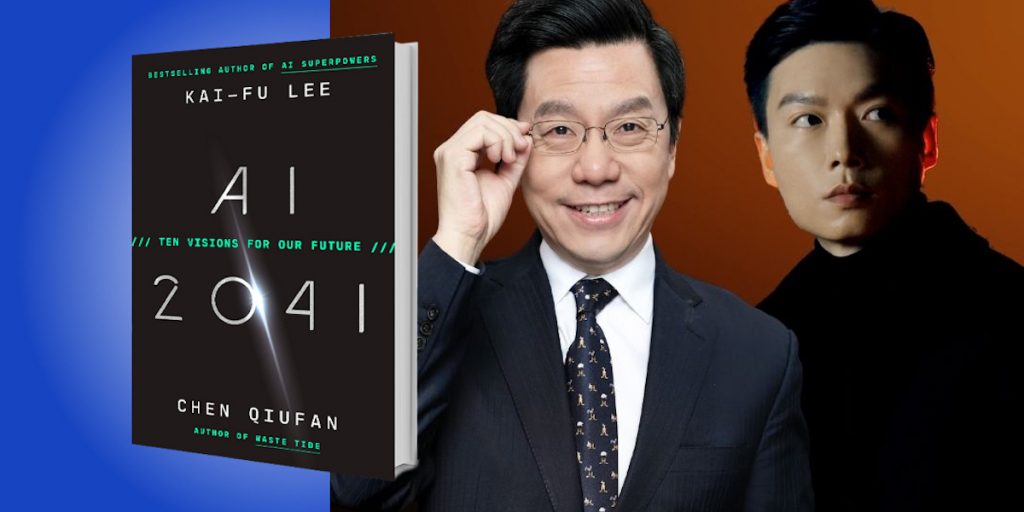