More Than Just a Trip: What Michael Pollan's Journey Into the World of Psychedelics Can Teach Us About Ourselves 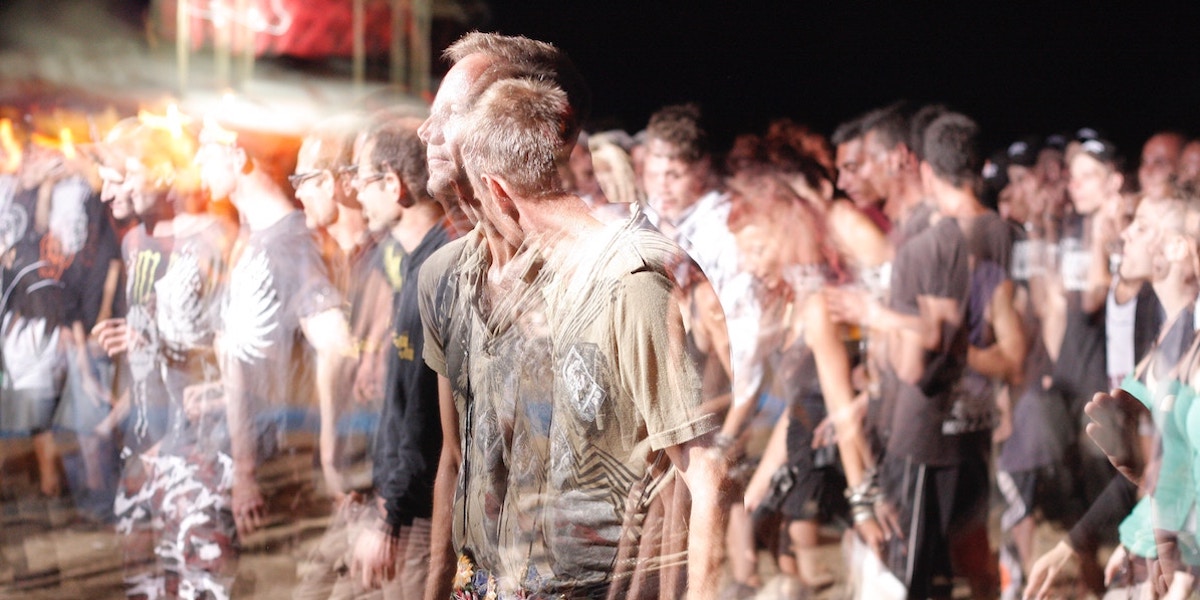 Michael Pollan is the author of eight books, including Cooked, Food Rules, In Defense of Food, The Omnivore’s Dilemma, and The Botany of Desire, all of which were New York Times bestsellers. A longtime contributor to the New York Times magazine, he also teaches writing at Harvard and the University of California, Berkeley where he is the John S. and James L. Knight Professor of Science Journalism.

His most recent book, How to Change Your Mind: What the New Science of Psychedelics Teaches Us About Consciousness, Dying, Addiction, Depression, and Transcendence is an official Next Big Idea Club Spring Finalist. We asked Michael to delve into the big ideas behind his recent work, the surprising things he learned during his research process, and what he hopes his readers will take away from his work.

Michael: The idea is that psychedelics—LSD, psilocybin, DMT—turn out to be an excellent tool for understanding the mind, both its normal workings and several of its disorders.

I was most surprised to learn about the critical role of the default mode network, a group of tightly linked structures in the brain that are involved in generating the sense we have a consistent self over time. (This is probably just an illusion, but a useful one.) When this network temporarily disintegrate, as it is does the influence of psychedelics, people report an experience of ego dissolution followed by a sense they are merging with nature or the universe. Another mode of consciousness seems to succeed the collapse of the ego.

Yes. The approach of my 60th birthday brought a growing curiosity to explore issues having to do with death, consciousness and spirituality. My father was also diagnosed with terminal cancer, which made these issues urgent for me.

My dad used to say, “Fear exists only between your ears. So get out of there!”

How to Change Your Mind, of course!

The birth of my son.

A knack for giving swift, plausible answers to questions I don’t know the real answers to.

Putting one foot in front of the other. I’m a bit of a klutz.

That there are other forms of consciousness available to us, accessible not only by chemicals but meditation and others modes, and these can be extremely helpful in navigating our lives.