The Science Behind the Confidence Gap 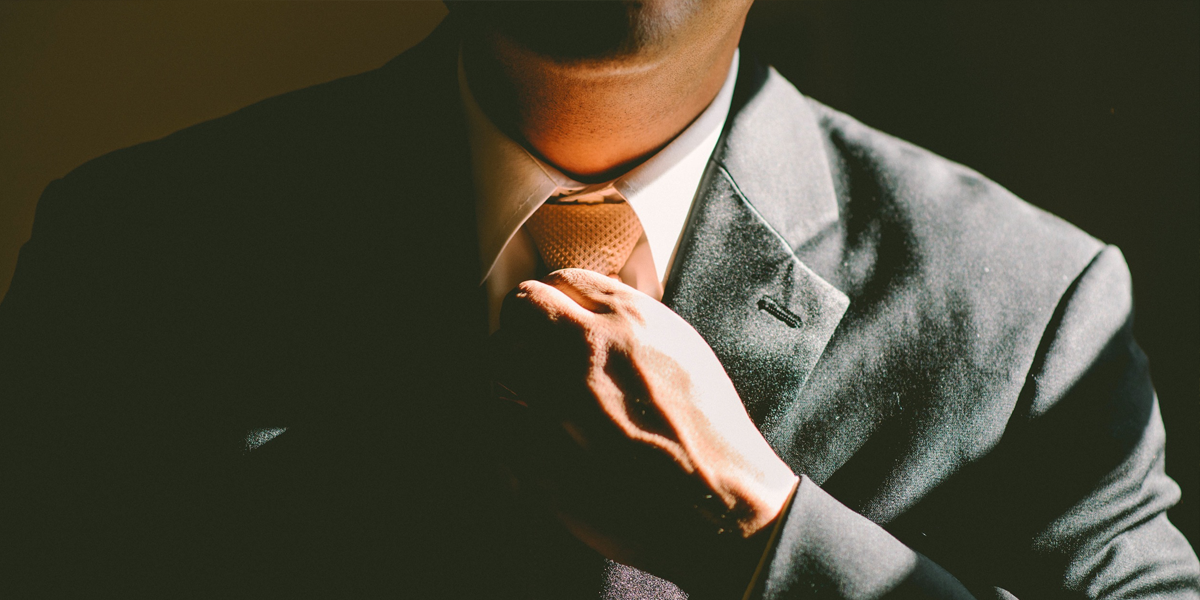 Though much of modern culture would have you think otherwise, men and women’s brains aren’t all that different. Take a stack of MRIs, mix them up, and even a neurologist would be hard-pressed to sort out the male and female brains. However, there’s still a marked difference in how we navigate the world. Katty Kay and Claire Shipman, authors of The Confidence Code, noticed that the vast majority of their successful, powerful female friends still struggled with confidence, to a degree that their male peers didn’t. So, they followed their question–why are women less confident than men?–into nature, nurture, culture, and history to see where the confidence gap began.

The answer was a blend of all the above factors, but, surprisingly, Kay and Shipman found that there was a biological reason that women tend to be less self-assured than men. But first, they needed to find out if confidence was heritable for anyone–male or female.

Is confidence in our DNA?

Kay and Shipman traveled to neuropsychologist Steve Suomi’s research labs in Maryland in search of a genetic explanation for why certain people struggle with confidence more than others. Suomi studies monkeys primarily, thanks to their remarkable similarities to humans in terms of both neurological makeup and behavior.

One monkey in particular, the nimble-rhesus monkey, has a similar serotonin-transporter gene, SLC6A4, to humans. The gene comes in three variations, and the variations process serotonin (which plays a large role in mood) with varying degrees of efficiency. Suomi did an extensive study on his monkeys, mapping which animals had the unfavorable SLC6A4 gene and which animals were more withdrawn, anxious, and depression-prone. As expected, the most resilient, less anxious, and more confident monkeys had the favorable genetic variation.

Behavioral geneticist Robert Plonin replicated the study with humans. Admittedly more difficult to control than the monkeys, his study followed 15,000 sets of twins in Britain (twins being favorite subjects for the study of nature versus nurture). After tracking the twins’ academic success and confidence levels, they discovered that confidence was at least 25% genetically-driven. How? The confidence scores of the fraternal twins varied much more than those of the identical twins (with identical DNA).

The receptor-genes that handle dopamine and oxytocin–two other neurotransmitters linked to confidence–also come in similar variations, further ensuring genetics’ role in confidence. An important note: having the less favorable versions of these genes does not sentence you to a life of anxiety. Nurture–your experiences, your upbringing, and your decision to seek out confidence–has a huge role to play in this as well.

So, what’s the difference?

The favorable receptor genes are equally distributed across men and women, but this is also where the differences between male and female brains begin. Women produce 52% less serotonin than men, and women with the short-strand serotonin variation are much more prone to anxiety than the men with the same variation. The increased tendency towards anxiety also applies to the dopamine-receptor gene. However, there are a few more key differentiations between male and female brains.

Quick and Constant Thinking
Leading psychiatrist Dr. Daniel Amen has found that female brains are more active than male brains, particularly in the frontal and limbic cortexes, with 30% more neurons firing at any given time. This heightened activity means women tend to be good multi-taskers, empathetic, and intuitive, but it can also lead to overthinking, anxiety, depression, and even insomnia.

Mind over Matter
In the female brain, the bulk of the brain cell matter lies in the frontal cortex (home of reasoning) and some in the limbic cortex (home of emotion). Men have less than half of their cell matter in the frontal cortex, and the rest is more evenly distributed throughout their brains. Furthermore, women have more white matter, which is useful in integrating information, while men have more gray matter, which tends to solve isolated problems effectively. The increased white matter in the female brain lives in some important places, including the corpus callosum which connects the left and right sides of the brain. Scientists believe this could explain why women tend to work with both sides of their brain more effectively, and why broad thinking and connections come more easily than to men. However, the most important difference in the confidence question has to do with basic activity levels.

Infamous Estrogen
The final piece of the puzzle Kay and Shipman considered was perhaps the most obvious: the impact of testosterone and estrogen, the most widely recognized hormones differentiating men and women. Men typically have about ten times more testosterone than women, and testosterone is deeply linked to risk-taking and ego. Estrogen, on the other hand, encourages bonding, connection, and discourages conflict and risk–all of which might make women less likely to take confidence-boosting risks in their careers and professional lives.

Despite these slight differences in biological makeup, however, women are certainly not biologically bound to a life of anxiety. Nor are men destined to think with only one half of their brain at a time or calculate risk before making a decision. The most important takeaway of all the confidence findings is that both men and women should feel empowered by a better understanding of how their biological makeup might affect their behavior. Understanding pitfalls can help you navigate more effectively around them, and identify your unique strengths as well.

Looking for ways to boost your own confidence? Check out one of these Heleo articles:

Putting Down Your Cellphone Can Help Boost Confidence at Work