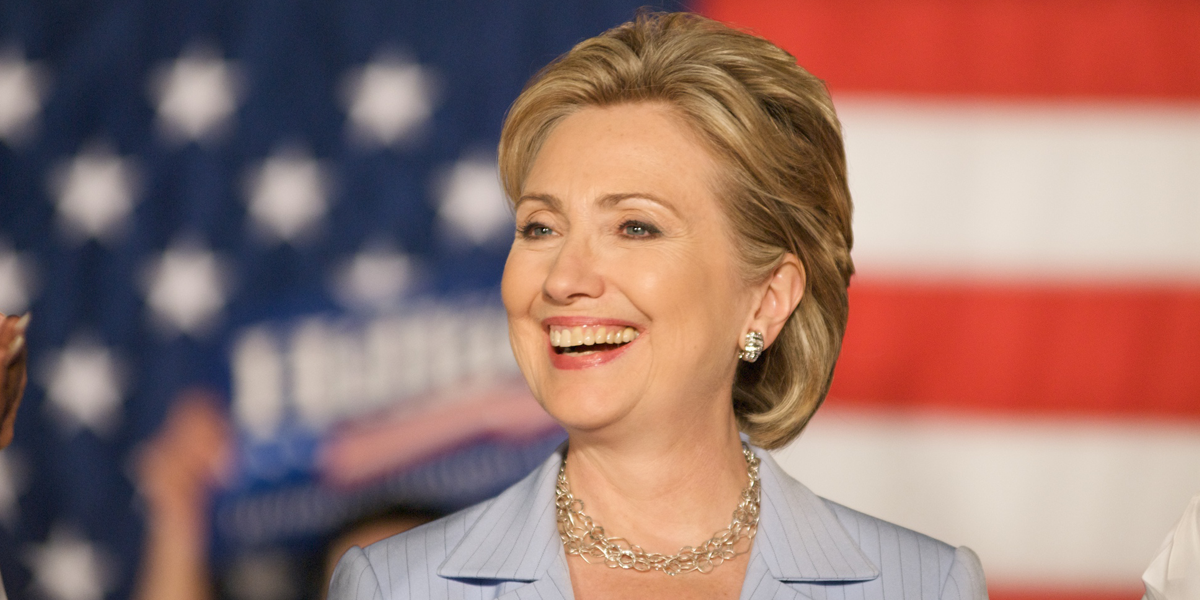 In 2012, one of the most successful women in government told the world that women still couldn’t have it all. Hillary Clinton pushed back. Anne-Marie Slaughter had struggled for years to find a balance between her family and her work, and finally left her position as the State Department’s Director of Policy Planning to seek out a less demanding job. It was a controversial statement coming from such a powerful woman, but her Atlantic article about the decision was open, honest, and decidedly feminist. However, Clinton still found the piece problematic (at least according to Marie Claire)–and the latest discovery in the mass of Hillary Clinton’s emails is a note from a “devastated” Anne Slaughter, asking for an explanation.

In “Why Women Still Can’t Have it All,” Slaughter explained that her high-profile government job created rifts in her family life. Even with a husband happy to take on a large share of household burdens and a family open to her living in a different city during the work week, Slaughter felt she had no choice but to leave her post for a more flexible, lower-stakes job.

According to Marie Claire, Clinton demonstrated “palpable” disapproval of the Atlantic piece. “Some women are not comfortable working at the pace and intensity you have to work at in these jobs … Other women don’t break a sweat,” said Clinton. “I can’t stand whining,” she continued. “I can’t stand the kind of paralysis that some people fall into because they’re not happy with the choices they’ve made. You live in a time when there are endless choices … Money certainly helps, and having that kind of financial privilege goes a long way, but you don’t even have to have money for it. But you have to work on yourself … Do something!”

In recently released emails, Slaughter sent Clinton’s Chief of Staff and top deputy the following message: “I am really devastated…is she really talking about me? I have been 500 percent supportive and loyal in every possible way I can be? Can I at least talk to her? I AM advocating for women!!” In a positive turn, Clinton’s aide explained that the article had misconstrued the Secretary of State’s comments, and Slaughter later told Politico that the air between her and Clinton is totally clear.

The situation raises an interesting question about confidence. Even the most accomplished people struggle to be self-assured, particularly when a respected superior disapproves of something you’ve done (and especially when that respected superior is Hillary Clinton). In Katty Kay and Claire Shipman‘s book The Confidence Code, they discuss confidence as it relates specifically to women–and explain how to navigate situations much like this one. As the two successful journalists unraveled why powerful women–even one as successful as Anne-Marie Slaughter–might struggle with confidence, they found that women are socialized to be less confident than men and prone to overthinking (and anxiety) due to slight differences in the brain.

Slaughter took a huge personal risk by publicly dissecting her own professional and personal life in order to shed light on a bigger issue. The article was brilliant and confident, but she was shaken by Clinton’s alleged criticism regardless. Kay and Shipman’s advice for situations like this one? Don’t ruminate on it, communicate openly, and if things don’t work out as amicably as they did for Clinton and Slaughter, don’t let it make you fear failure. The courage to take risks is key to confidence and success.