What the Large Hadron Collider Teaches Us About Effective Thinking 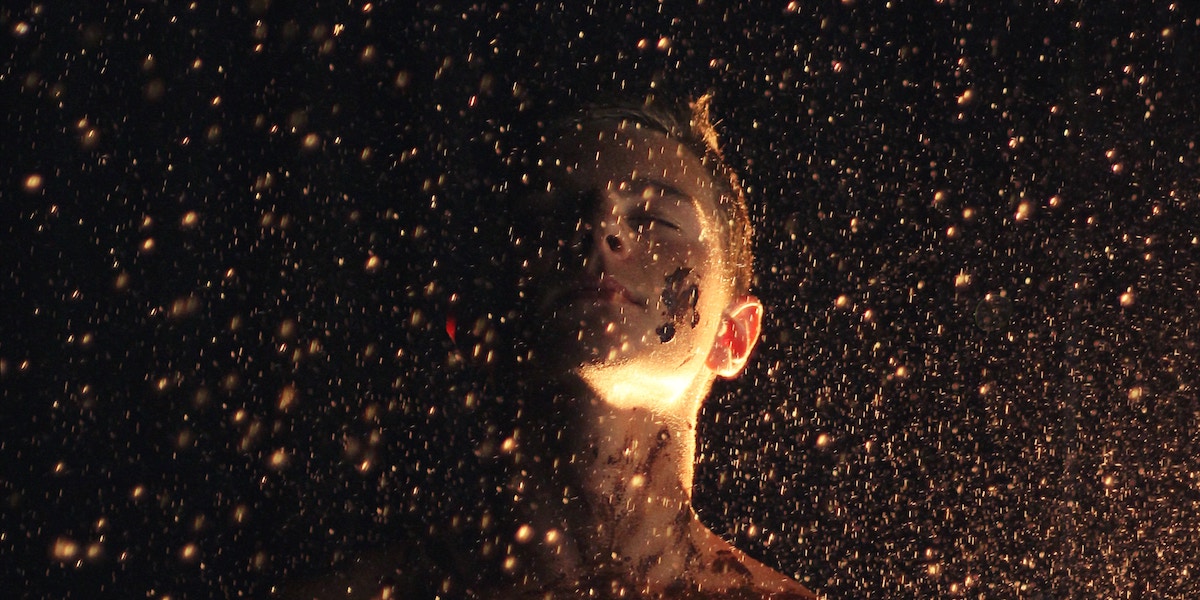 I recently wrote an article where I explained how the modern obsession with productivity often becomes an obstacle to achieving anything.

An astute reader wrote to me to point out a contradiction. In the article, I was vocally criticizing the cult of productivity, while also promoting the very same cult by giving away a 30-minute video on my personal productivity systems as a bonus for pre-ordering my forthcoming book, Think Like a Rocket Scientist.

Shouldn’t I be practicing what I preach?

To me, there’s no contradiction. In the article, I criticized an unhealthy obsession with productivity—where people strive to become productive even when it provides diminishing returns and robs the joy out of everyday life. In the video, I simply explain how I structure my day and manage my time to get more done. After all, there’s a baseline of productivity that is helpful (and, well, productive).

But there’s a broader point here: We assume that consistency is good and self-contradiction is bad.

This assumption is particularly powerful in politics. When a politician changes her mind, or does something that contradicts what they previously said, we call her a flip-flopper. We then castigate them for being inconsistent, indecisive, and generally unfit to be the type of hard, ideological person eligible for elected office.

Even outside of politics, we insult people for changing their minds instead of encouraging it.

I believe consistency is overrated—even downright dangerous. Once we form an opinion, and commit ourselves to remaining consistent with it, that opinion becomes dangerously sticky. Doctors fall in love with their diagnosis, politicians religiously toe the party line, and scientists ignore competing hypotheses.

Our beliefs, expressed consistently over time, rigidify. As these beliefs begin to intertwine with our identity, our egos starting concealing and trumping the truth. To avoid changing our minds even in the face of contradictory facts, we twist ourselves into positions that even seasoned yogis can’t hold.

“If I find myself being hypocritical, I take that as a sign that my mind might be changing—and that’s a good thing for a mind to do from time to time.”

I like my opinions loosely held. I entertain thoughts without accepting them. From time to time, I even flirt with hypocrisy: I believe one thing, but I do the other. If I find myself being hypocritical, I take that as a sign that my mind might be changing—and that’s a good thing for a mind to do from time to time. I keep a log of the issues on which I changed my mind (the most recent: I used to think that science and spirituality were irreconcilable. I no longer do).

The Large Hadron Collider is a 17-mile particle accelerator that smashes together subatomic particles called hadrons. Their collision has been described as “less of a collision and more of a symphony.” When hadrons collide, they actually glide through each other, and “their fundamental components pass so close together that they can talk to each other.” If this symphony plays out the right way, the colliding hadrons “can pluck deep hidden fields that will sing their own tune in response—by producing new particles.”

We can do the same with thoughts. Instead of committing ourselves to a single opinion, we can entertain multiple (e.g., productivity can have benefits and costs). Instead of singing a single melody, we can add in a counter-melody. Instead of marching to a consistent beat, we can flow with contradictory rhythms.

If you can let these contradictory thoughts dance with each other without your head exploding, they’ll produce a symphony that will brim with additional notes—in the form of new ideas—far superior to the original ones.