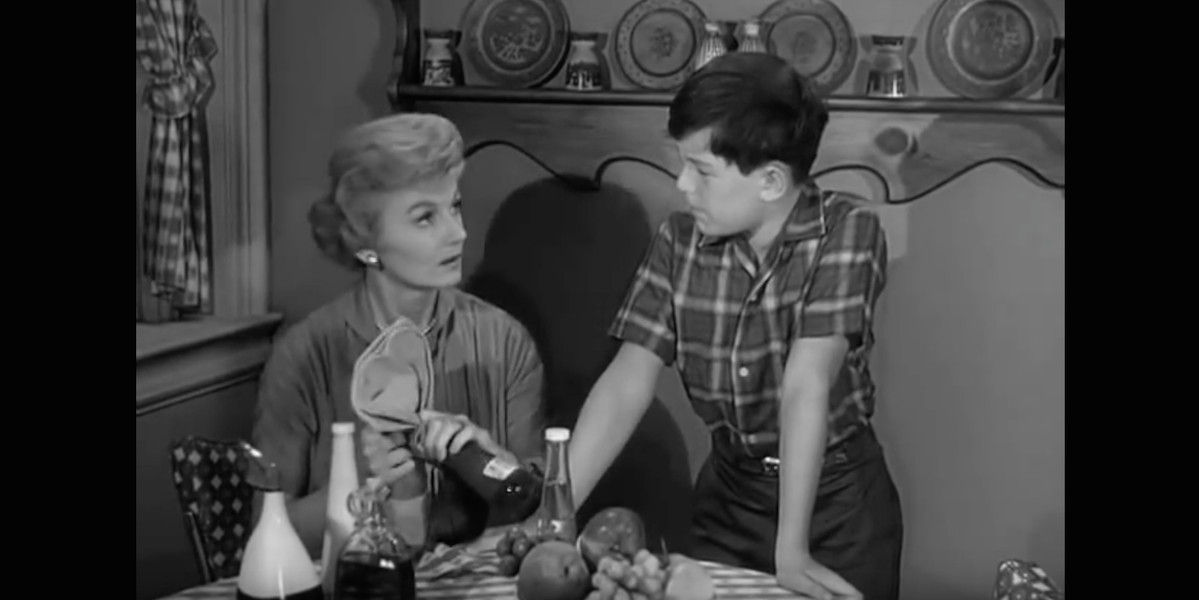 I like writing about time management, but I am more fascinated by broader questions about how people spend their time. Last winter, Redbook hired me to do a time diary study on how stay-at-home moms spend their days. This project, “The Mom Gig,” was released this week. In addition to my findings, Redbook commissioned essays from stay-at-home parents, and several profiles of moms in the various demographics we found: the newbies taking care of littles, the volunteering moms, the working SAHMs, and moms caring for special needs kids.

Now that it is out, I am happy to share some more time diary details here. People have a lot of misperceptions about how SAHMs spend their time. On one hand there is the mistaken notion that women are sitting around watching soaps, but on the other, some assume that 100% of time is devoted to childcare. This isn’t true either, even in families with babies and toddlers.

We had 558 women who didn’t work full time outside the home, and who had primary childcare responsibilities, fill out a survey. We asked questions about life and such, but we also had people fill out an hour by hour account of how they spent yesterday. This is somewhat similar to the methodology the American Time Use Survey uses. Yesterday may not be “typical” for someone, but answering questions about a “typical” day inserts a lot of judgment calls (and inaccuracies) into the study of time.

Anyway, one of the major findings for me was home much paid work happened during people’s diary days. A full third (34%) of women who completed a survey about their lives as stay-at-home moms listed work as an activity on their diary day. For those who worked, the average was about 4.5 hours. Volunteering was less prevalent than working; 10% of women volunteered on their diary day.

I also found that 22% of moms were woken up in the middle of the night by kids or pets. Night time diary entries included “nightmare patrol” and “checked for monsters.” As one woman put for her 4-5 a.m. entry: “Please let me still be sleeping.”

A fifth (20%) of the moms also had responsibility for another family member, such as an elderly parent. Almost one in ten (9.5%) of those who filled out our survey said they were homeschooling.

We asked moms what salary they would assign themselves for all the work they did. The most common answer (the mode!) was $50,000. I didn’t do a mean because some people assigned themselves salaries along the lines of $18 million. What I find fascinating about the $50,000 figure is I think it is fairly close to what people’s husbands earned, on average. This is probably not a coincidence. When families divide themselves into specialized roles, there is probably a general understanding that each role is equally valued (at least one would hope).

Day-to-day life had some differences along household income lines. Some 93% of moms in high-income households exercised regularly, as opposed to 44% of those in families making $25-50K; well-to-do moms were much less likely to have full housekeeping responsibilities (46% vs. 78% of the overall sample). The routine might involve school drop-off, then an exercise class, then socializing with friends before doing errands.

Women in households with lower incomes were more likely to spend their days doing housework. Many had some sort of income-generating activities (62% of SAHMs said they contributed to household income). But many of these income-generating activities were on the low-end of profitability (e.g. buying and selling stuff off Craigslist). Many moms wind up being entrepreneurial because it is hard to find traditional jobs that require 20 or fewer hours per week, and can be done flexibly from home. I imagine that not everyone wants to be an entrepreneur. If organizations could find their way to designing jobs in 20-hour, virtual chunks, they would find an amazingly affordable, loyal labor pool. There is a lot of untapped capacity out there.