The 6 Personal Finance Tips Every Freelancer Needs to Know 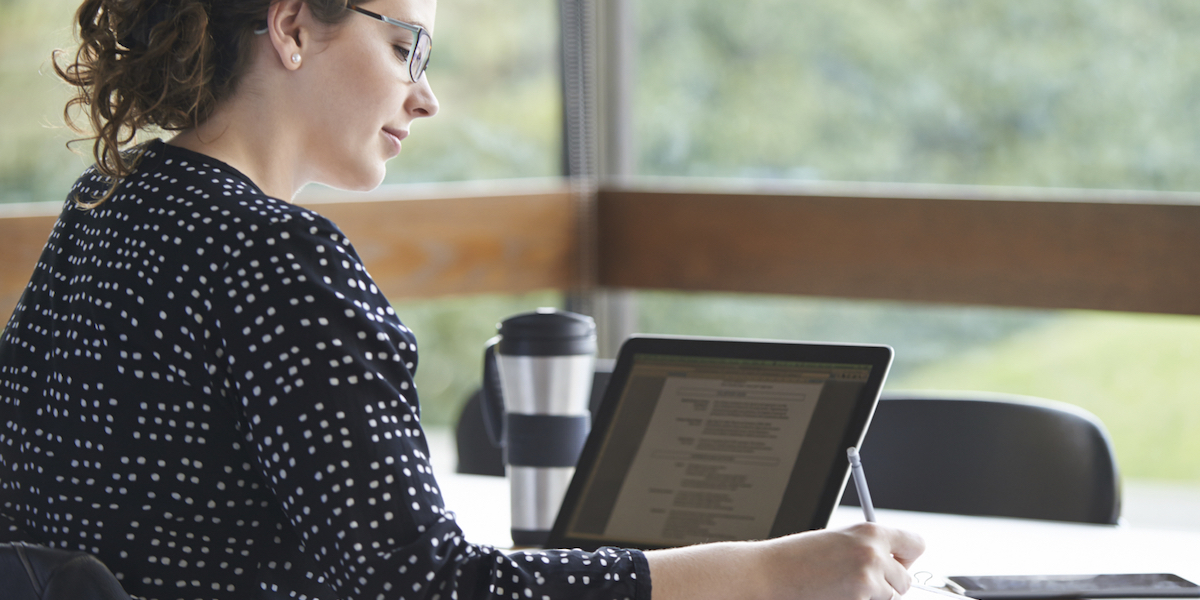 Financial insecurity is a reality for many people. Various survey questions over the years have tried to gauge its prevalence. The Federal Reserve began asking a question not long ago: how would you find $400 in an emergency?

It turns out that 47 percent of Americans would have to take out a loan or sell something, or else do not think they could find $400 at all. Some of these folks are the long-time destitute, living in poverty, but others appear to have fairly middle class lives. That at least is the story of Neal Gabler, whose much-read cover story for the Atlantic on “The Secret Shame of the Middle Class” talked about his own money woes. He confessed that he was one of the 47 percent, and told the saga of how he wound up there.

With any story like this, it is tempting to point out everything the narrator did wrong. Others have already written about certain irksome aspects of this narrative (I love Helaine Olen’s take down of the “sad, broke literary man” genre). Gabler’s daughters went to college courtesy of their grandparents, which meant that “there would be no inheritance when my parents passed on.” Sad, that. He also talks of not paying taxes in full on his book advance because he needed the cash, which is probably the excuse that just about everyone else who does not pay his/her taxes would use too, which is why the IRS takes a dim view of it. A publisher sued him to get an advance back because he did not turn in his manuscript on time. In parentheses, Gabler mentions that “book deadlines are commonly missed and routinely extended,” which may be the case, but why assume that the stipulations of a contract you sign don’t apply to you?

In any case, though, since Gabler and I share a profession, I would hate for any reader to take away the message that there is something in the nature of writing that lends itself to ruin. Even though it is a career with ups and downs, there are ways to increase the odds that you would be able to come up with $400 in a pinch.

Gabler became the lone paycheck for his family when his wife decided to stay home with their daughters. While I do know several writers — male and female — who are supporting their families on their own, there are upsides to trying to remain a two-income family. You can alternate who takes on speculative work or long-term work vs. steady paychecks. While I recognize that paying for childcare is hard, Gabler writes that his wife was unable to find work again after years out. This long-term cost of staying home is seldom fully built into the equation. Also, since writing is flexible, if one person is a writer it may be easier to be a two-income family than in the world where both parties are in 9-5 jobs with little give.

Done is better than perfect.

Unfortunately, Gabler seems to have bought into the either/or fallacy that a book can be done quickly or it can be done well. (Another sneering parenthetical: “I tell the M.F. A. writing students whom I now teach, part-time, that anyone can write a book quickly: Just write a bad book.”) From what I can tell, there are plenty of bad books that took a while to write too! If you write a book every 5-8 years, it will be tough to make the economics work unless those books are by, say, Laura Hillenbrand. For most of us, every 2 years is a better time frame to shoot for. This is just math. If you get a $100,000 advance (which is actually a very good one) but it spreads over 5 years, that is $20,000 a year. Over 2 years it is $50,000 a year, and if it is over 18 months, it is the equivalent of $66,666/year. Very different experiences.

Gabler mentions teaching part-time, which is good, though it tends to be on the lower-paying end of things people do to supplement writing. Other ideas: building a speaking business or running a small book editing practice. Both have to be developed over time, but the economics can be quite positive.

Get a regular paycheck.

No, not a 9-5. I mean that most writers develop what we call “anchor clients” who you can count on for a certain chunk of work each month. Ideally this chunk can cover your base costs so anything else is gravy. But even if not, anchor clients minimize the amount of hustling you have to do repeatedly.

This is Personal Finance 101, but it is probably the fundamental issue in this piece. Wise stewards of money pay themselves first. Even writers. Especially writers! Irregular checks do not all go to immediate wants and needs. You put away the appropriate percentage to cover the taxes, and then some chunk (10%? 15%? but even 5% is better than 0%) into savings. This is where the $400 would come from in an emergency. Having at least a small cushion is what keeps everyday woes from becoming disasters. An unexpected car repair bill does not mean you cannot pay the rent. To be sure, some lives feature a lot more woes and disasters than others, and some people wind up in a deluge. But at least some emergencies can be anticipated and prepared for, especially if you are making a decent income.

In some (not all, but some) hourly jobs, it is relatively easy to earn more by picking up extra shifts when colleagues are out or business is swamped. You can have this mindset as a writer too. You find a few clients that you do not necessarily write for all that often, but you do from time to time, and they take most of what you propose. Then, if you see some big expenses coming down the pike (say, that need for $400) you pitch up a storm and bank the extra cash. To be fair, it is possible Gabler is doing this. After all, I suspect The Atlantic pays decently, and this piece is enough of a talker that he will probably be asked to write about the topic more. Hopefully he does not take years to turn those articles or books around!