How to Be Creative When You Just Don’t Feel Inspired 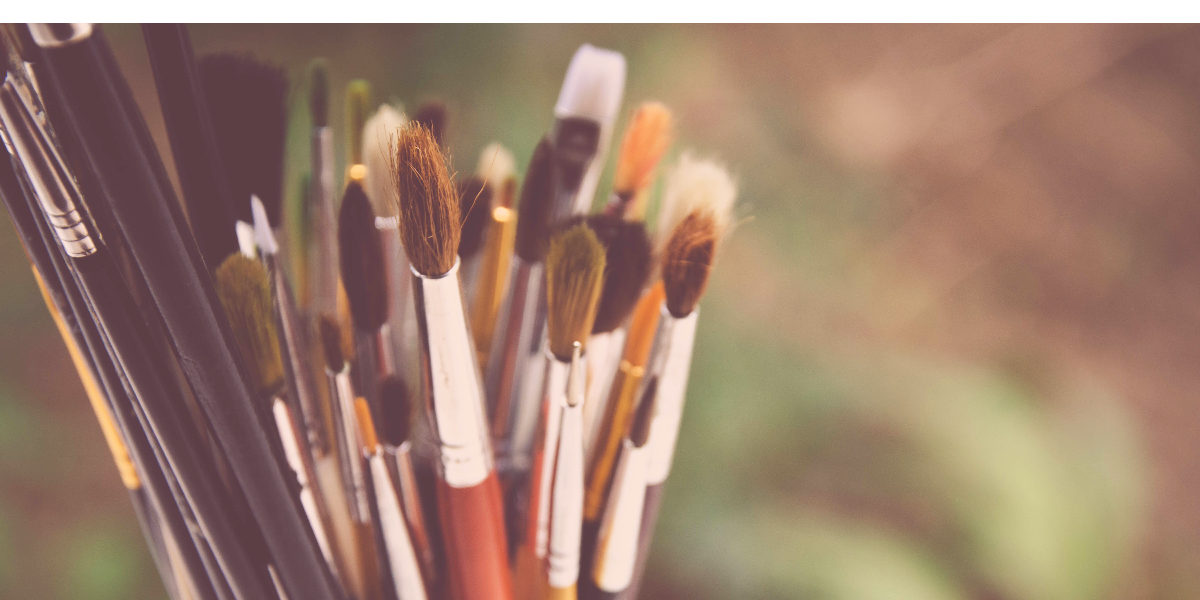 “Deep in the countryside of Bordeaux, France, anyone out wandering one early-January night in 2013 might have caught a curious sight: a black-haired woman in a lit studio window, scratching out ink drawings of the Alaskan tundra…”

So begins my short ebook, What the Most Successful People Do at Work, in which I profile children’s book illustrator LeUyen Pham. I’ve interviewed her several times over the years. She’s one of my favorite people to write about. She’s achieved success in a difficult field, and is shockingly productive. Quality and quantity do not seem to be trade offs for her. She can conjure up illustrations for 8-9 books a year, while 4-5 titles would be a full schedule for most people. She’s also very good at articulating how a working artist operates. The reality is quite different from the oft-believed impression of the angsty creative type. To reliably produce good work, which is what you need to do to make a good living, you need to be creative on demand. Pham is.

How does she do that?

It’s an important question for anyone embarking on a creative career. Working creatives develop a portfolio of strategies that turn the muse from a fickle and occasional guest into an employee-of-the-month type who punches in 10 minutes early each day.

Strategy number one is to mind your hours. Disciplined creative types know how long things they do repeatedly take, and set goals accordingly. This is how you meet deadlines. Pham told me that it took her about half an hour (one sit-com length — she watches brainless TV while working) to finish a drawing.

Of course, it’s interesting that she knew to watch Seinfeld while working. Being creative on demand requires knowing how and when you work best. You create rituals and a rhythm to your days. Pham told me she would often do thumbnail sketches in the morning while she was fresh. These are the planning drafts for a book’s illustrations, and require a lot of thought. In the afternoon she’d paint versions of the sketches that were approved. That process uses different parts of the brain, and is somewhat more about physical technique than thinking. Since she was living in France when I interviewed her, she’d call people on the East Coast at about 4 p.m. (late morning in NYC). Rhythms are good. When you get a good rhythm going, being creative becomes a habit.

A third strategy: prime your mental environment. When I interviewed her, Pham mentioned reading children’s books to her kids. It’s something many of us do, but for her, it was also a chance to study what the competition was doing, and learn new strategies. She’d make notes of interesting visuals everywhere she went, turning a scene in a cafe into a page in The Boy Who Loved Math. While illustrating a book about the Alaskan far north, she had images of moose hides and Alaskan fabrics in her office so the aesthetics of that world would permeate her consciousness.

When that failed, she told me she had other tricks in her paint pots, too. While updating a book called There’s No Such Thing As Little, she faced such a block that she could only tiptoe through it by making Christmas ornaments. Her family hadn’t brought their decorations to France from the US, so she coaxed out her creative impulses by making forty carefully crafted sculptures consisting of pine cone elves, cork Santa Clauses, and cork angels. She even painted a face on a hazelnut, glued black felt on it, and made a vampire. This trick of getting her brain to think differently pulled new ideas out, and the book got made. Also, around this time, she got an offer to illustrate a book on the 12 days of Christmas, so all her ornament making time did double duty by letting her ponder Christmas visuals.

[My strategy when blocked? I go for a run. I’d been pretty much blocked on writing What the Most Successful People Do at Work, to the point where I had to ask for an extension, which is something I hate to do. I’m pretty sure that the idea to reach out to Pham, because I realized she’d be the perfect opening story for that ebook, came to me while hustling out in the cold].

The final trick to making this all work, though, is perhaps the most important one with a creative career. Over the years, Pham has worked to get to a place where the projects she chooses to do challenge her and allow her to find joy in steady progress toward a goal she thinks matters: creating delightful books. Disciplined types can certainly finish projects they don’t care about. But it is easier to be creative on demand when work makes you happy. In the long run, you want to get to that point.