Why Your Entry-Level Skills Are Always Valuable 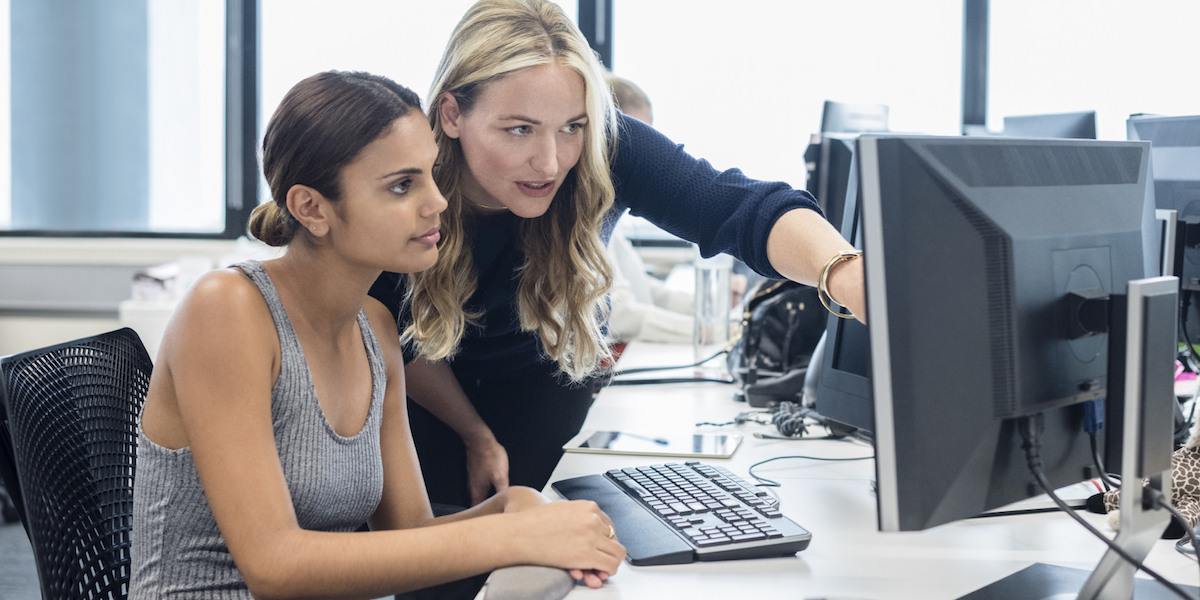 It’s intern season, which means that offices everywhere are filled with an uncharacteristic number of young people seeing what office life is all about. No wonder record numbers of young people want to start their own businesses!

In all seriousness, I did a number of internships back in the day at media outlets. I still write for two of them (Fortune and USA Today). Since I’m still in the business, I sometimes get asked if these internships were useful.

The answer is yes, and not just for connections (there’s some of that, but a lot changes over in 15 years). At USA Today in particular I developed a skill I still use daily.

One of my duties on the USA Today op-ed page was to deal with the late Al Neuharth’s weekly column. Neuharth founded USA Today and kept writing a weekly column in his semi-retirement. It was very classic USA Today: short, always bullet points. And then, in keeping with USA Today’s desire to show all sides, he wanted two quotes from other people on the same topic he’d written about. The quotes could agree or disagree (disagreeing was better) and they needed to be from as big of names as possible.

As you can imagine, this was kind of a thankless job, finding famous people and getting them to comment on someone’s column. Naturally, it fell to the intern. He’d turn in his column on Wednesday and the quotes went in Friday’s paper. So I had approximately 24 hours to figure it out.

The first iteration was rough. My editor had to rescue me. But within a few weeks I had it down to a science. In Neuharth bullet-style, this is what I had to do:

I was thinking of this process this week as I found myself hunting for sources for four diverse pieces. Granted, I came up with the topics, but I’ve been trying to expand my list of sources lately. I also have a compressed workweek, not dissimilar to the 24-hours I had for finding the “Feedback” quotes on the “Plain Talk” column. I figure out who would be quotable, and how to reach them. I aim for a certain number of sources per piece, but I don’t want to overshoot and not be able to use something I spent my and my source’s valuable time gathering. At least these days I can stick my name on the finished product.