Why Equally Shared Parenting Isn’t What We Think It Is 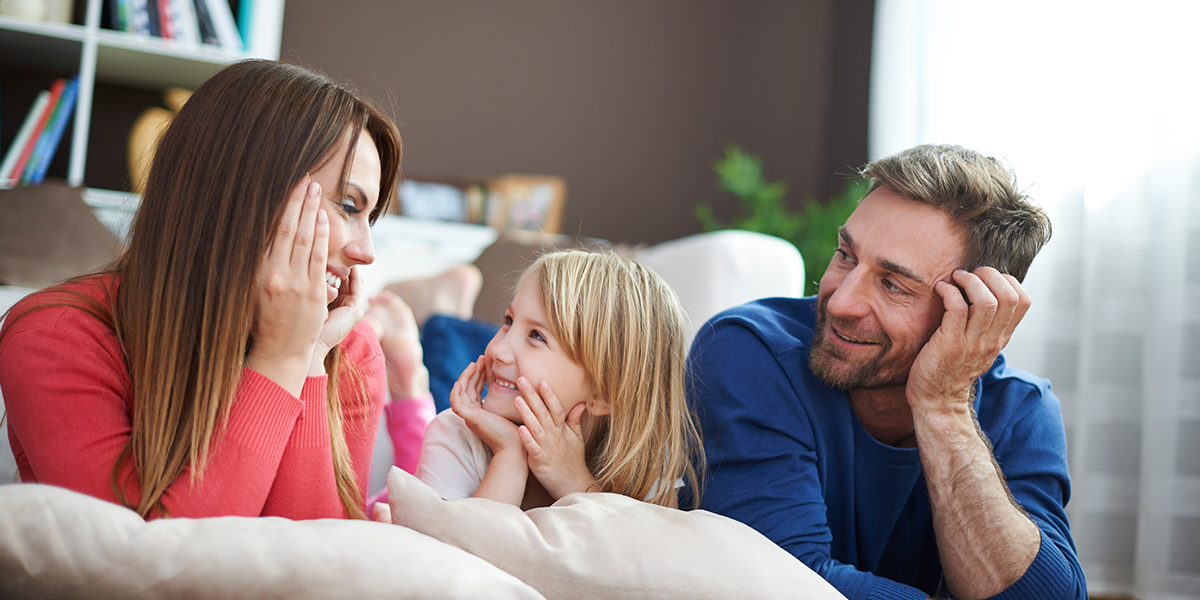 Over the past few years, Marc and Amy Vachon have found themselves in the public eye for what, judging by some of the comments on blog posts about them, seems like a pretty controversial and non-traditional lifestyle. Nope — nothing you need to cover the kids’ ears for. What’s gotten the Vachons a cover story in the New York Times magazine, plenty of TV interviews (and being profiled by me in the Huffington Post in 2008), is a commitment to being equal parents to their two kids.

In a very compelling book, Equally Shared Parenting: Rewriting the Rules for a New Generation of Parents (which I blurbed), Marc and Amy discuss this philosophy. At first blush, it sounds like what women have been clamoring for all along. Who wouldn’t want dads to do more of the endless bathing and laundry and making school lunches that moms do? Many women who first hear about ESP wonder “where they can sign up… their husbands,” as the Vachons put it.

But true ESP requires just as much change from traditional motherhood as fatherhood–sometimes in ways that many moms would find difficult. For starters, as the Vachons write, moms “have to believe, just as strongly as any man, that breadwinning is your responsibility.”  Many mothers assume that having children gives them a license to either opt out of the workforce or not treat their careers very seriously. We get excited about a career’s flexibility, rather than its income potential, and we fail to negotiate raises because we do not see earning a family-supporting income as a critical part of motherhood. But if we aren’t willing to take on this responsibility, why should men take on more at home?

Now, obviously many women do put a lot of energy into their careers. But even in these cases, many mothers undermine the notion of equally shared parenting by assuming they know best on the homefront, and that their way is the right way. They then want men to do half of the work as they dictate it be done, and get upset when fathers don’t exactly embrace this subservient role.

To take one example, how often do small kids need to be bathed? What happens in some families is that mom thinks the answer is “every night” and dad thinks the answer is “twice a week.” Now, dad may be entirely willing to do half of what he thinks is the right answer. That is, he’ll give the kids one bath a week. But if mom doesn’t compromise on her number, that means she’ll bathe them six times and he’ll do once, and she’ll be bitter that he isn’t pulling his weight. But “every night” is not necessarily more right than “twice a week.” ESP couples have to hammer out a right answer for their family, not giving more weight to mom’s preference in situations where it’s not a matter of safety or medical necessity. Then they execute against the family answer, splitting this definition of the task.

It’s the same thing with housework. The usual stereotype is that women have higher housework expectations than men, and probably in many families, this stereotype has some grain of truth. But again, ESP requires mom to give up the idea that she’s right. Dad may have a point that there’s no reason to pick up a playroom nightly because the kids are just going to get it dirty again the next day. He may completely get behind the idea of cleaning it up once a week with the kids helping out, and turning it into a game of basketball (points scored for drilling the toy box with that Duplo car from across the room). ESP requires mom to acknowledge that if she wants it done more often, she either needs to give dad a compelling reason, or do it herself and admit that this added housework is simply leisure time — because doing it is a preference, not a necessity.

Marc and Amy make it clear that ESP requires shifts from fathers, too (my profile of the Vachons was written in a bit of a wistful tone during a somewhat rocky period as my husband and I were transitioning toward a better split of work and kid time). They have to develop childcare competence, sometimes learning the hard way to check that the diaper bag has diapers before heading out. Dads can’t just assume that whatever they deem necessary for their jobs is a family priority, though I disagree with the Vachons that choosing part-time work is a great option for both partners. There still aren’t that many great part-time jobs out there. Going from, say, 45 hours per week to 35 hours often involves severely limiting one’s career options, and earning much less than one would proportionally assume. As long as you have a reasonable amount of flexibility in choosing your hours, having both partners work 45 or so hours per week is perfectly compatible with having lots of family time. There are 168 hours in a week. If you sleep 8 hours a night (56 per week) and work 45 or even 50, this still leaves 67 or 62 for other things.

Still, the Vachons do a great service in pointing out how modern parents can be fully involved in raising their children, building their careers, and maintaining their personal passions. As I note on the jacket (quoting from my HuffPo piece), “the Vachons are the leading edge of true social change.”