Everybody Hates Meetings — Here’s How To Tame Them 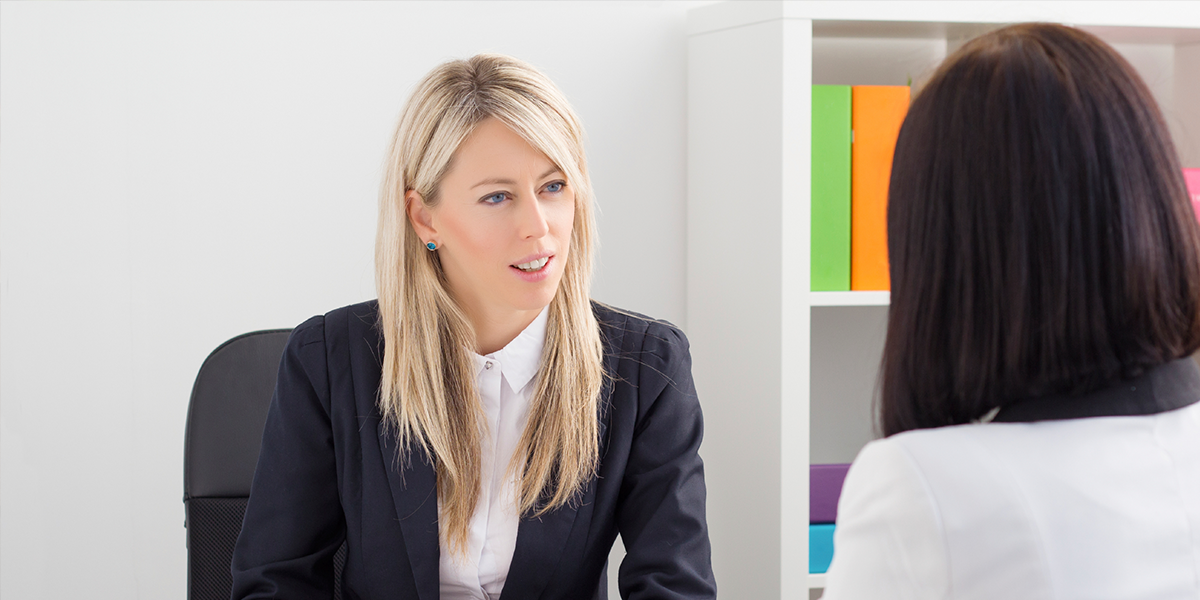 One of the most universal — and often wasteful — features of corporate life is the weekly departmental meeting. This all-hands-on-deck meeting tends to take place in order to keep everyone in the loop, as it were, and often happens largely because it is Monday, or whatever day has been deemed the appropriate day for a weekly meeting. In its best form, this meeting is short, agenda-driven, and ends with everyone clear on next steps. In its worst form, it drags on for hours, bumbling into topics that don’t apply to half the people in the room. Or else everyone goes around the room and says that they are still working on their projects… just as they were last week.

So, can it be tamed? As I’ve been talking to people for 168 Hours, one interesting tip that came up more than once is to schedule as few all-hands meetings as possible. These should only happen when there is something specific that has to happen (not the fact that it is Monday) and… involves everyone.

Instead, managers who want to minimize interruptions schedule frequent (maybe 2x per week) short (20 minute) meetings with the people who report immediately to them. If people know they’ll get one-on-one face time with the boss, they tend to be able to hold on to most issues until that point, and are more likely to actually keep the boss abreast of important issues than if the only face time is with the rest of the department in the room. This tends not to take too much time. If you have 8 people reporting to you, meeting with each of them for 20 minutes twice per week would take 320 minutes, or just over 5 hours — a small percentage of a 40-hour workweek — and gives you much more time to do effective coaching than a 3-hour departmental meeting plus ad hoc meetings with everyone else.