Feeling Overwhelmed By Your goals? Try This To-Do List Hack 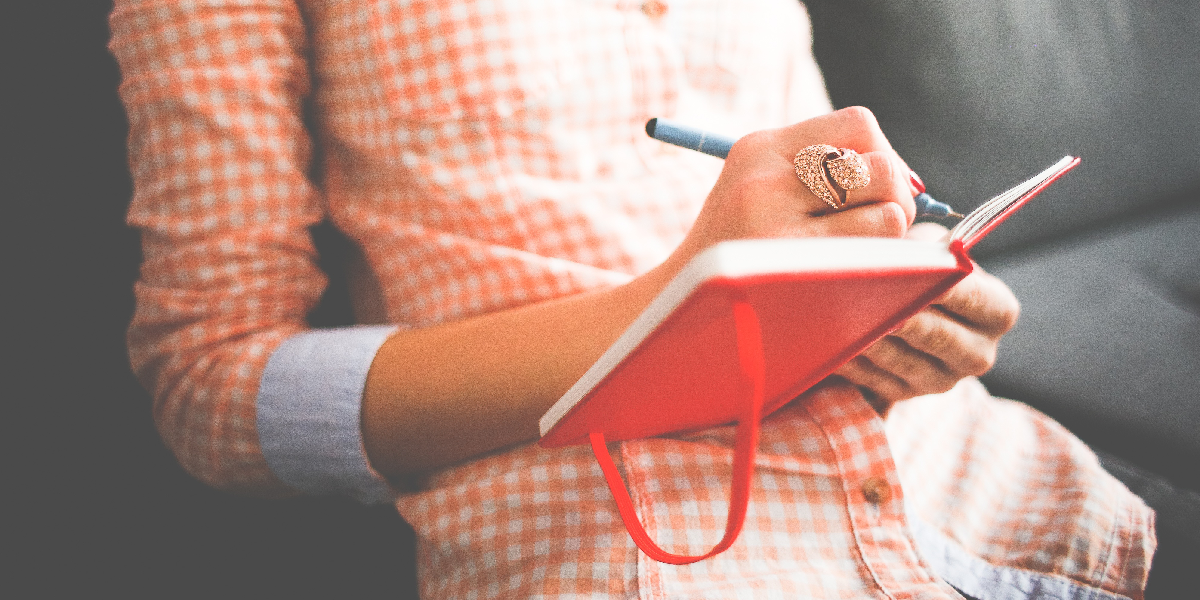 Everyone has her own particular productivity rituals. That’s why I’m somewhat averse to preaching mine, as if it is the One True Path. Different people are going to have different things that work for them. If it involves an elaborate tech system, I won’t do it. I probably also won’t do it if it involves filing papers or cleaning my desk.

But here’s how my system works. I have my List of 100 Dreams, an unedited list of anything I want to do or have in life. This list is constantly evolving as I come up with new ideas, cross off ones I’ve tried, or decide that others no longer fit with my vision of myself. But these are the long term goals.

Then I have my Year-End list. You might think of this in terms of what you’d say in a year-end performance review, or in that wretched genre of literature known as the family holiday letter. Writing in December, what would you list as the major highlights of the year? This past year, on the personal front, I was pretty sure we would move, so the goal was to choose a new home that would work for our family. I also hoped we would add to the family, though with something like that, you have to recognize that you don’t really control whether it happens or not. But we were very blessed that little Ruth arrived safely in October.

All these lists are very broad and big — and probably don’t look at all like what most people think of as a to-do list. But they’re important, because while serendipity is great, some things — like writing a 100,000 word novel, or running a marathon — tend not to just happen by accident. These are planned accomplishments.

But then what? Then it’s time to break these big goals down into doable steps. And here, finally, is where we get to the practical matter of life as we actually live it. My big realization over the past few years is that a weekly priority list gives me a nice mix between the immediate and the long-term. Before the start of the week (either on Friday afternoon or Sunday evening) I make a list of weekly priorities. This priority list encompasses both the professional and the personal. This includes things that “have” to happen (a doctor appointment, articles I’ve already committed to turn in) and things that I’d like to have happen: new article ideas, long-term planning, running a certain number of times.

Then, each day I make a daily to-do list off this weekly priority list. I tend to front load the week, because things will come up that I want to make time for later in the week. Coming up with the right balance of an aggressive, but not overly ambitious weekly priority list takes time. But as with anything, we get better with practice.