When Does a Higher Paying Job Become a Bad Deal? 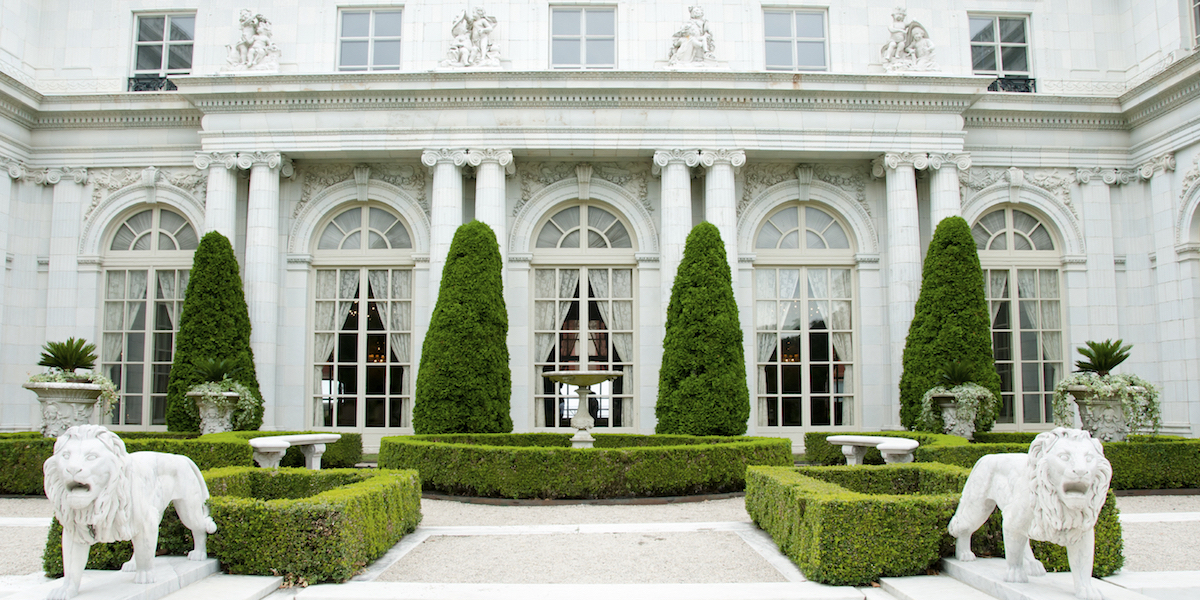 There are many great reasons to choose to stay home with your kids. Achieving better personal finances, however, is generally not one of them. Economist Sylvia Ann Hewlett has calculated that professional women lose 37 percent of their earning power, on average, by taking 3 or more years out of the workforce. To put some numbers on it: a 37 percent haircut on $100,000 takes you down to $63,000.

This is quite a hit. If your partner earns a spectacular amount of money, this wouldn’t matter. But in most families, that is not the case. And in some families, the female partner is better equipped to earn a good salary. So if she chooses to stay home, the family is making an even more consequential financial move.

The personal finance world is chock full of advice, and sometimes tough judgment, on people’s financial choices. Just try floating the idea of buying a new (not used) car. And yet when I read through the various literature while writing All the Money in the World a few years ago, I was surprised at how few personal finance gurus mentioned this topic — even though in terms of potential impact on long-term savings this dwarfs using or not using coupons.

Maybe people do not want to go there. It is a can of worms. The issue of short-term vs. long-term finances also complicates things. Childcare costs a lot, which may make it look like a short-term wash, though if you stay in the workforce, in general your salary will rise and your childcare costs will fall. Like choosing to go to college, this probably should not be a point-in-time calculation. But in any case, I was reminded of the widespread acceptance of this decision as I was reading Redbook’s May issue, which had a story on “How to be happier in money and marriage.”

The last profile chronicled the lives of an Iowa couple, Beth and Scott, who met as theology students. Beth was “an academic star, a much better scholar than me,” said Scott, and so they planned to “let her career dictate where we moved, and I’d do a larger share of the child care.” Beth got her dream job as a professor in Montana. But after their daughter was born, she decided that “leaving the baby every day, even for a few hours, was hard.” When she was pregnant with her second child, she told her husband that he needed to find a way to support the family. This came at an awkward time, as his dissertation was foundering. Beth responded by sending him job postings that, as he put it “no one was going to actually give me.”

Eventually Scott realized he could take a chaplain residency and someday get a job doing that. Of course, that meant they had to relocate and, with young kids, live on intern wages for a year. Having a normal professional life was stressful for Scott. An all-staff outing to a restaurant where he would need to spend $9 on an entree was happening while their family food budget for the week was $35.

But the profile portrays this as having a happy ending, because eventually they relocated again when he got a job at a hospital in Iowa. And though “finances are still tight,” they are “not as tight as they were.” They are living on one income, spending wisely so they can do a few things (like sign their daughter up for dance lessons).

In general, professors earn more than chaplains, though it is not an order of magnitude more. According to some Googling, a chaplain in the healthcare system where he works earns about $60,000. The average salary for a professor at the institution where she worked was $70,000 for 9 months (annualized, this would be like a $90,000 year-round salary – though not all professors wind up getting funding for summer work).

So is this a happy money story? The dollar figures may not matter much if either party is miserable. I am glad the family is happy, though I keep thinking that if Scott had planned to have a more chill life with less earning pressure on him and more time with his kids, then his wife’s decision to turn their lives upside down definitely had the effect of forcing him back into a traditional masculine role that he may not have wanted. It is an interesting thought experiment to try reversing the genders in this story, and then noting one’s reaction. A young couple moves so he can take a job as a tenure-track professor. She is still finishing up her dissertation, but making slow progress because she’s mostly staying home with their young daughter. Then, as she is expecting their second kid, he announces that he is done with this earning a paycheck thing, and she needs to figure out a way to support the family as soon as possible. It seems jarring. We could imagine her disorientation, and that she might not be very happy about what just happened, even if he sent her online job ads and talked about being proud of her for rising to the occasion.

In any case, I think that this is a complicated tale. A couple flirts with non-traditional roles for very practical reasons. But, like all of us, they live in the world as it is, where non-traditional roles are still seen as transgressive — the bad mom away from her kids during the day, the husband who must not be manly enough, because if he was, he would be supporting his family so his wife didn’t have to work. We all absorb these messages, and so the common feeling of missing your kids while you’re at work becomes a crisis, not a chance to say wow, isn’t it great that my awesome husband has this? And since mom staying home with the kids is seen as the way of the world, this doesn’t spark quite the backlash that other financial decisions would. Indeed, you might get to be profiled as a financial success.