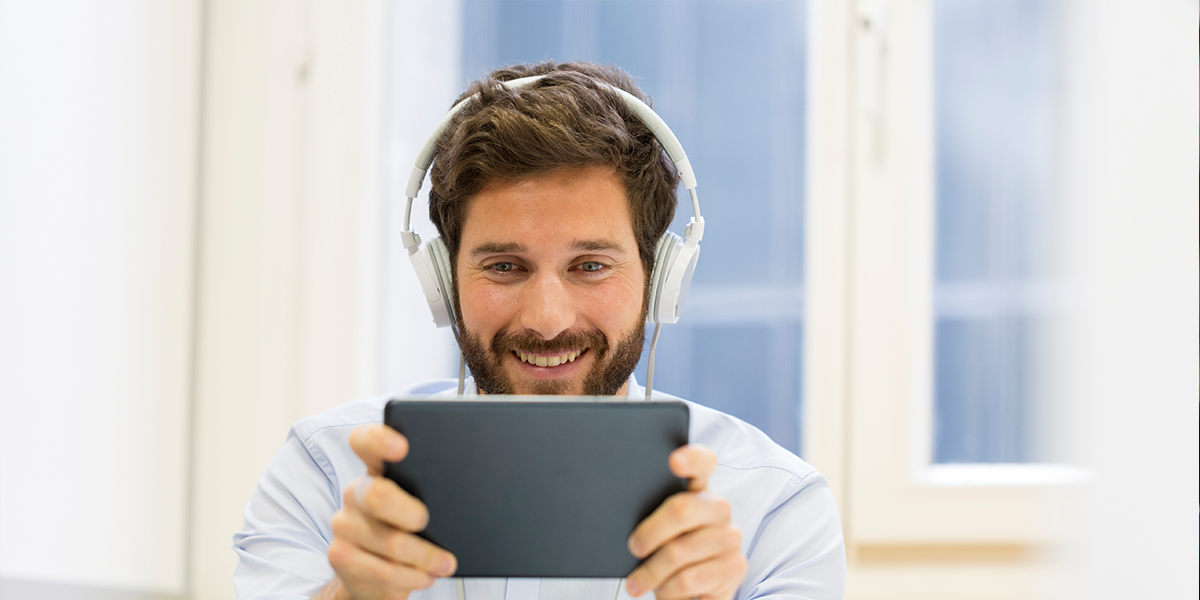 In my sole proprietor journalist life, I don’t have many conference calls. Basically, the only calls I’m ever on involve me and one other person, and hence we both need to pay attention and talk. Or at least I need to pay attention; I can’t vouch for the people on the other end, but I can never do something else at the same time. I am typing, taking notes, trying to get the right quote or bit of information for a story.

But apparently, my experience with phone calls — namely, that they are a way to get information and require my full attention — is not a universal experience. There appears to be an epidemic in the working world of conference calls that are so long and require so little attention that whole games have been designed so people can play them during these calls.

Or at least that’s the message I took from this CNN.com article on “The Facebook games that millions love (and hate).” I just joined Facebook last year (I know, early adopter, right?), and was startled to suddenly hear from various friends about their farms, their mafia wars, and so forth. Games can be lots of fun, and if Farmville brings you pleasure, by all means play it. As John Lennon, or possibly Bertrand Russell, once said, “Time you enjoy wasting, was not wasted.”

But I’d like to argue that if you are playing Farmville during a conference call, this should be interpreted as a sign: Maybe that call wasn’t actually that important to take. Maybe it didn’t need to be scheduled. Maybe everyone didn’t need to be on it. Maybe it could have been shorter. There is no such thing as multi-tasking; it is inefficient single-tasking. If you can play a game during a call, then you are saying that call isn’t worthy of your full attention. And if it isn’t, then why are you on it?

Maybe the answer is that your boss expects it, but then this requires some deeper thinking. Why does your boss not respect your time? Can you change your work situation so your boss will respect it? Or find a different working situation? Or make a convincing case that time spent on conference calls you didn’t add value to is time you’re not working on other projects that will make your company more profitable?

One of the reasons people “work” long hours is that they schedule hours and hours of conference calls or meetings, which then crowd out time for the actual substance of their professional craft. Meetings and calls “feel” like work. But often, this isn’t work, if you define work as activities that are advancing you toward your professional goals–particularly if you can play Farmville at the same time. Better to only take calls that you need to be on, and get home earlier.